The trial of a medical doctor in the Netherlands this week over the euthanasia of a 74 year old woman in 2016 is notable for many reasons, but perhaps most of all by the commitment by the prosecution that even if the doctor responsible is found guilty, she will face no prison time.

The facts of the case are simple enough. The dead woman had dementia. Before she developed dementia, she told family, friends, and medics that it would be her wish to die before the dementia ravaged her mind completely. Unknown to the woman, and without consulting her, her family and medics came to the decision that the dementia had advanced to a stage where her prior wishes should be triggered.

Unbeknownst to her, a sedative was added to the woman’s morning coffee. The intent was to render her senseless, and then to administer a fatal drug. A quiet death, and one she would not even be aware of.

Unfortunately, the sedative did not work correctly. The woman came to her senses and realised that her doctor was trying to kill her. She asked her family to stop the doctor. Her family did not stop the doctor.

Instead, her own daughter and her own husband held her down while she struggled, and (this may be emotive, but it is true) fought for her life. It was a fight that she lost.

It’s some way to go, isn’t it? Being held down by your daughter and husband, while someone responsible for caring for you gives you a lethal injection.

And yet, prosecutors and defence agree, the doctor “acted in good faith” and “had the patient’s best interests at heart”.

The woman did, of course, sign away her life years earlier. Four years earlier, in fact, just after her diagnosis with Alzheimer’s disease. Three doctors in total adjudged that she had reached the stage of her illness where her earlier wishes should be triggered, despite the woman’s caveat that “I want to be able to decide (when to die) while still in my senses and when I think the time is right”.

The doctors, and more horrifyingly, the woman’s family, had a basic choice to make in this situation. They had to choose whether to abide by words written on a page at a time when death, to their wife and mother, was a mere abstraction; or whether to listen to the protests, fear, pain, and struggle of someone who, when faced with death, wanted desperately to live. They chose, and it is an indefensible choice.

One might sympathise with their pain, even while condemning their acts. Dementia and Alzheimers are two of the most cruel illnesses that can afflict us. Any of us who have lived with a relative blighted with the condition can sympathise with the pain of watching a loved one slowly slip away into the fog, and we can understand the pain of calling out for them, only to hear an occasional echo of the person they loved calling back at them. Maybe, from their perspective, it was not a wife and mother they were killing. Perhaps, to them, they were simply letting her out of the prison that her mind had become.

Compassion, in other words, is their defence. A few moments of cruelty, for a longer term kindness. It’s an argument we’re well used to at this stage.

In that moment, when their wife, and mother, was struggling against them, and pushing back with her arms and all the strength left to her, did they feel compassionate? I expect we will never know the true answer to that. Did the doctor, having taken an oath to do no harm, think she was being compassionate as she administered a drug to stop the lungs of someone who was using them to protest?

I’m an agnostic, and I don’t know whether there is, or is not, a God. I do know, however, that there is an instinctive and basic human morality that is intrinsic to all of us. We know whether we are doing the right, or the wrong, thing.

A society where the opposite happens has been deeply corrupted. 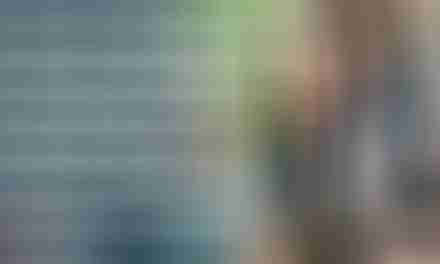 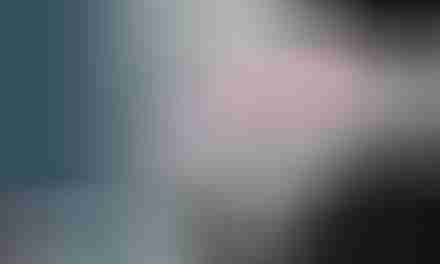