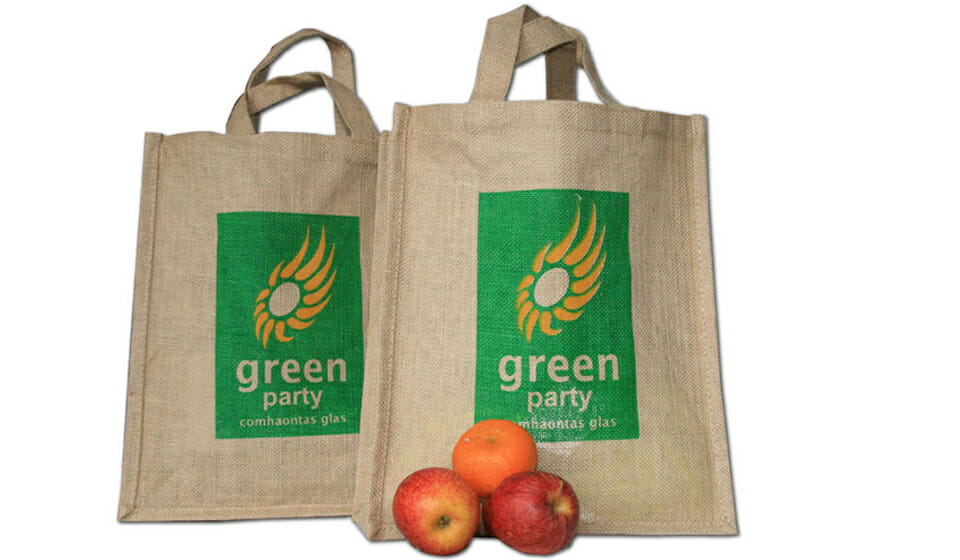 You might not have noticed, but this was supposed to be the Climate election. It was all decided relatively far in advance of the thing, with most of the narratives pre-scripted. Young voters, emboldened and inspired by Greta Thunberg, Extinction Rebellion, and Saoirse McHugh, were supposed to rise up and push Ireland to the international forefront of the battle against the rising of the tides and the melting of the poles.

Of course, there are other issues, but RTE did not hold a special single-issue debate last night on housing, or on healthcare, or on crime. Instead they devoted a whole programme to an issue that is, in every poll, of distinctly secondary importance to the electorate. This, very simply, is not something that the powers that be managed to foresee.

Climate, when they were planning their coverage, was going to be the issue. Not only that, but Green participation in Government after this election was the one thing that was basically assured, no matter who you voted for. Fine Gael and Fianna Fáil have held a sort of mini-election campaign between them on the question of which one of them would more eagerly “seek to work with parties like the greens”. Some early prognostications put the greens on 10 or more seats.

To be fair, if the opinion polls are to be believed, there will still be a Green advance of sorts. Last night’s MRBI poll from the Irish Times has the Green Party on 8% support – levels of support that the Labour Party could only dream of, but still only 5% ahead of where the party was in 2016, and with no likelihood of a major, paradigm-shifting breakthrough. It remains likely that the party will be in Government on the basis that they’re one of the only parties nobody else really objects to coalescing with, but they’ll be minor players in that government, and not in a position to drive its agenda.

What’s more interesting is that the poll shows the Greens falling back over the course of the campaign with their strongest demographic – the young. The party now only registers 7% support with the youngest voters.

The problem is threefold: First, lots of other parties have stolen the Green Party’s clothes. Everyone says they want to tackle climate change now, which is what the voters want to hear. But of course, voters also want to hear that climate change can be tackled in a way that doesn’t affect their lives in the slightest, so a huge market has emerged for parties like Sinn Fein to say that yes, the climate is important, but the carbon tax is unfair. This allows people to vote for ideas they like without any of the cost of those ideas being at any risk of falling on them personally. The Greens are in a bit of a bind in those circumstances, because they’re required to argue explicitly, in an election campaign, that voters must absorb some pain if they’re really serious about the issue. This rarely works.

Second, the Greens have managed to highlight all of their own worst instincts over the last year, while allowing other parties to dress themselves in the most attractive pieces from the Green wardrobe. They’ve somehow managed to spend more time talking about reducing the national herd and banning cars than they have about the birds and the bees. The fault for this lies squarely with Eamon Ryan, who never seems to notice that radio stations broadcast in parts of the country that aren’t Ranelagh or Dundrum. There’s always a sense with Ryan, for readers who read Roald Dahl’s “Matilda”, that he shares much in common with that book’s Miss Trunchbull, often dreaming of a perfect country – one with no people in it to mess it up.

Third, and most importantly, the Greens suffer from something they can’t control – the extent to which voters lie, even to themselves. The truth is that for a good portion of the electorate, expressed concerns about the environment are actually proxy expressions of concern about something else. When voters say that politicians don’t care about the environment, what they are often really saying is simply “politicians don’t care about me”. If you listen to the speeches of the aforementioned Ms Thunberg, you’ll often hear lines like “it’s my generation that will suffer”. There’s no shame in being driven by self-interest, but the truth of the matter is that for most of the Greens wider target audience, their number one concern is their own future, not necessarily the future of the globe. The Greens spend so much time talking about the latter that they end up vulnerable to parties that talk mainly about the former. Voters paying high rents would like their homes to be affordable – energy efficient would be a bonus. They’ll take them either way.

To his credit, Ryan has spent a lifetime in politics trying to sell the public on the idea that a green transformation will be good for them personally. In this election, though, that’s been proving to be a much harder sell than in the calmer periods when voters don’t have to actually make a choice.

Really, the fundamental problem facing the party is that the electorate, despite years of conditioning, is simply nowhere near ready to come to the conclusion that the climate crisis is imminent and requires immediate sacrifice. We’ll all do things that don’t cost us much – like recycling or eating organic eggs – but when it comes to the really hard stuff, like paying half as much again to heat our homes, the Sinn Fein message, echoed by the wider left, that someone else should pay instead, is just more attractive.

We voters are all the same, really, despite our differences.