“We’ll be on the streets”: people react in anger to Carbon Tax proposal 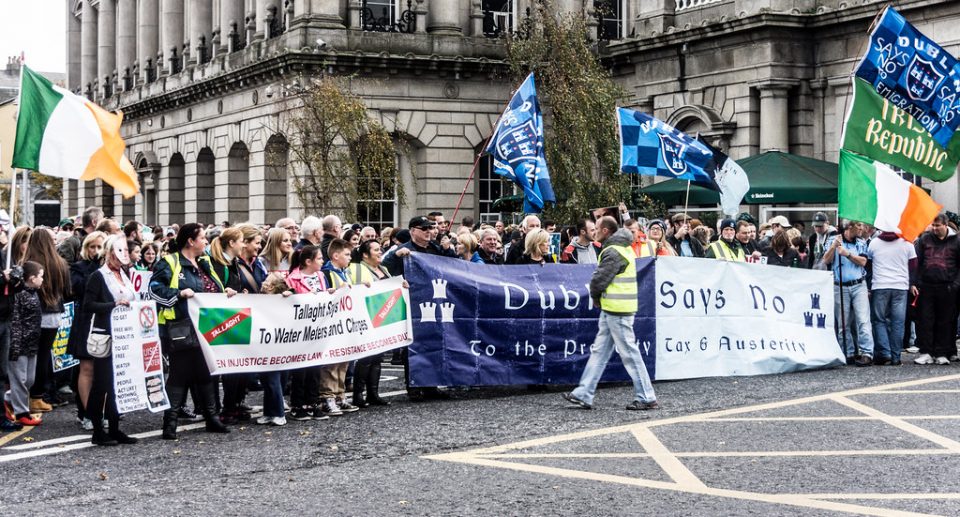 As polls show strong and widespread opposition to a doubling of the carbon tax expected in the next Budget, people are expressing their anger and resistance to the measure.

Some are predicting that it may well be a ‘yellow vest’ moment, in reference to the massive public protests in France which forced Macron’s government to reverse carbon tax hikes.

Only 18% of people support a carbon tax hike, according to the latest poll by Behaviour and Attitudes for the Sunday Times, with a massive 72% opposing.

Even a majority of Green Party voters opposed the measure, and resistance is growing on social media, despite much-hyped warnings that the planet is warming up.

Many of those angry at the imposition of carbon tax referenced the success of the French resistance to similar measures which would have sharply raised the costs of living.