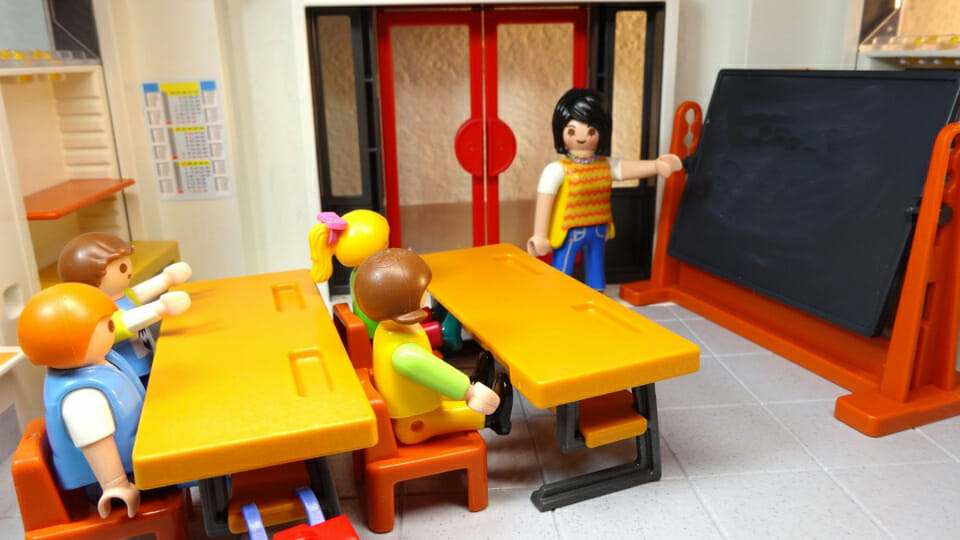 Parents of primary school children say that they have not been re-assured by the Education Minister’s comments around the issue of radical changes to sex-education in schools, because parents and teachers are still in the dark about what will actually be on the curriculum.

Last week, Minister Joe McHugh’s said that the ethos of schools “will be protected” when rolling out a new sex-education curriculum, but said a curriculum had still to be developed by the National Council for Curriculum and Assessment (NCCA).

Parent’s group Let Kids be Kids said that in light of Minister McHugh’s remarks, they were calling on the Joint Oireachtas Committee for Education and Skills to immediately withdraw their recommendation that the Education Act 1998 be amended to remove ethos as a “barrier”, particularly given the urgency the Committee placed upon this ill-advised recommendation by calling for legislative change by the end of 2019 “at the latest”.

They also hit back at the Minister’s claim that there had been scaremongering in regard to the radical shake-up expected in sex-education.

IN a press release the group said the following facts could not be ignored, and were of huge concern to parents.

The Research Paper commissioned by the National Council for Curriculum and Assessment (NCCA) refers to the World Health Organisation (WHO) document, “Standards for Sexuality Education in Europe”, as “international best practice”.

The Draft Report on the Review of Relationships and Sexuality Education (RSE) issued by the NCCA in July 2019 contains the suggestion that any new Sex Education curriculum “should meet best international standards as set down by the WHO in its Standards for Sexuality Education in Europe”.

“Any document containing such wholly inappropriate guidance should not play any part in the development of our new Sex Education curriculum. Following our efforts to raise awareness about the inappropriateness of this WHO document, we welcome its omission from the final NCCA Report, however, it is now entirely unclear what documents or standards are now considered by the NCCA to be “international best practice”,” the group said.

“We call on the Minister, the Department of Education and Skills and the NCCA to immediately and unequivocally confirm that the wholly inappropriate WHO document, “Standards for Sexuality Education in Europe”, will not form any part of our curriculum development process,” they added.

“Following the deletion of any references to the WHO document, we further call for immediate clarification on the documents and standards which constitute “international best practice” per the NCCA Report on the Review of RSE published yesterday. These documents and standards will inform our new curriculum and in the interests of transparency should be fully disclosed without delay,” they added.

The parents’ group said that attempts to dismiss genuine concerns about radical changes to sex-education as scaremongering was “inappropriate and wrong”, and that their campaign would continue.