Waters: What faith can a citizen have in the justice system when the police are highly politicised

“Hate speech is a concept that is only used one way in certain conflicts. In the LGBT issue, for example, if I was to say something nasty, I never have, and the were to report me to the Gardai, I would be prosecuted for sure. I have been attacked on Twitter by LGBT activists, there was things going around “If you see John Waters, punch him for me” “Ill pay your bail” So I collected up some of these and went to the Gardai and they called around “Ah we know you’re right, but your pushing an open door, the law hasn’t caught up, etc etc.”

But if the LGBT have a complaint, they would deal with it fast, out of the gate. And they were pretty fast to pain their cars in the rainbow colours this year. What kind of faith does someone like me, who has had an issue like that, have in the police force now when I see them going around in the rainbow colours when they refused to entertain my complaint. What kind of faith can a citizen have in justice being upheld; and its not just in this instance, people have been assaulted in the migration issue and the police do nothing. This is a profound corruption that has entered into our culture now” 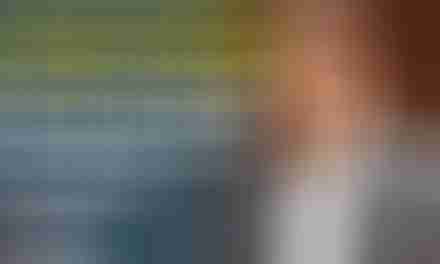 Justin Trudeau’s Greatest Gaafes: will he get re-elected? 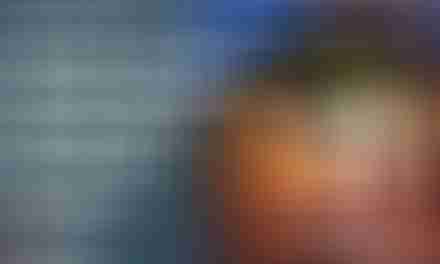 A way to AVOID carbon taxes AND save the planet! 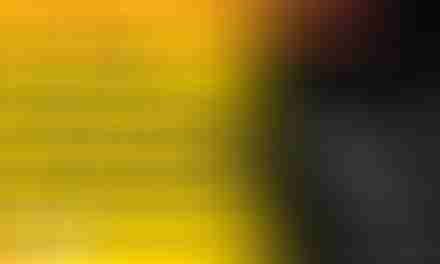 Journalist Caroline Farrow discusses the British ruling which has OVERTURNED a court order made for a forced abortion. 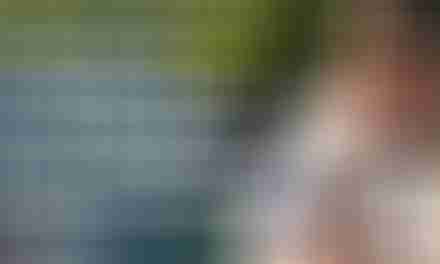