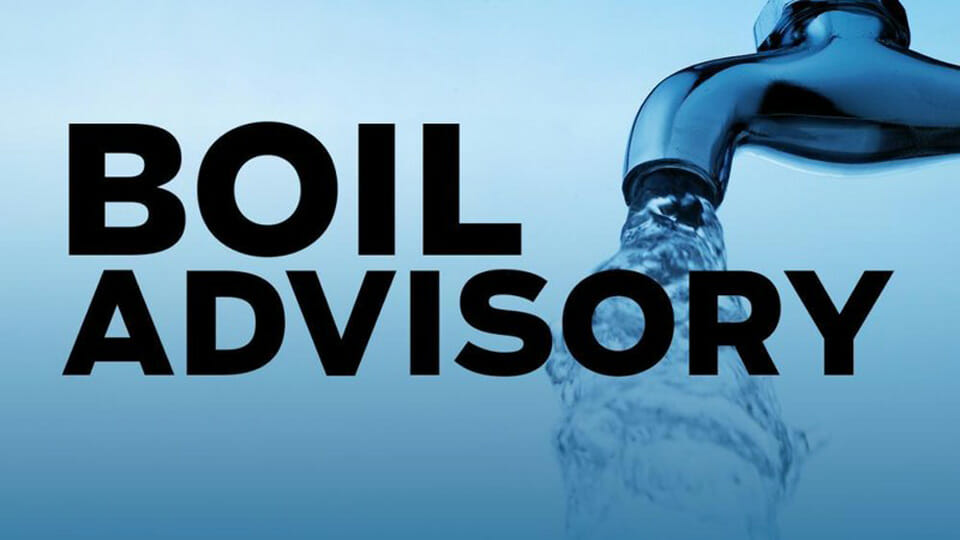 As more than 600,000 people in Dublin, Kildare and Meath face at least another four days without domestic drinking water we can apparently look forward to this becoming a regular occurrence.

Apart from illustrating once more the disaster that is Irish Water, it is perhaps a timely forewarning of what is coming down the tracks as the state begins to unleash Project 2040.

The objective of Project 2040 – based on a massive expansion of the population of the greater Dublin region – is apparently “to make Ireland a better country for all its people.” The state claims that the plan will ensure balanced regional development, but already it is quite apparent that the vast bulk of new inward investment and housing development is taking place within county Dublin and parts of Meath and Kildare into which the city is expanding.

If the water system as it currently is cannot cope with several days of rain, and is reliant on treatment systems that are not fit for purpose, how is it going to manage the exponential growth of the network to cater for a 20% increase in the population over the next 20 years, the vast majority of whom will live within the Dublin conurbation?

The plan sets targets for a 50% growth in the populations of Cork, Limerick, Waterford and Galway, but the on-going trend in investment and construction suggests that this will not happen. The real parameters of Project 2040 will be set by the needs and desires of foreign capital, and it almost invariably wants to be in Dublin.

It also demands a flexible and generally low wage work force. The housing of these worker bees provides the impetus for the construction and rental boom. The plan requires the building of up to 35,000 new homes every year for the next twenty years, with 100,000 of these in social housing over next ten years. The current level of new builds is less than half the target.

What we will have instead of the promised accommodation of family units, albeit in high rises dumped in the middle of north county Dublin, will be over-crowding and slums. There have already been media reports of three and four people sharing single rooms in privately rented houses and apartments; with one house purportedly containing a dozen people, all paying a separate rent.

The population of Dublin county will be close to 2,000,000 by 2040; with hundreds of thousands more in the “commuter belt” of the surrounding counties, and even further away. That entails a population growth of close to 50% in Dublin by 2040; outstripping the more than 30% expansion since 1996. Dublin’s population will have doubled between 2000 and 2050. That is not healthy for either Dubliners or for the rest of the population.

Given that Ireland’s fertility rate as a whole is below the natural replacement rate, that population growth will have to be made up overwhelmingly by new immigrants. With the fertility rate among immigrants already much higher than for the “native” population, the demographics of the country are set to change even more radically under this plan.

It is already apparent that the water system cannot cope with the current situation, nor can the public or private housing sectors, hospitals, schools, public transport, the roads, the Gardaí and many other services vital to the current residents of the state, never mind a population that will be close to six million within the life span of Project 2040.

Added to that, all of this massive construction, transport, and so on is meant to take place in parallel to attaining a low-carbon economy. One could be forgiven for being less than convinced.

It is rather strange then that a “plan” entirely based on the needs of mainly foreign capital, vulture funds and property developers should be by and large accepted across the political spectrum.

What unites almost everyone in Leinster House, with a very small number of dissenters, is lip service to turning Ireland into a play thing for their own “vision.” For the friends of the usual gombeens who will feed off a-race-to-the-bottom foreign capital sector, that vision is quite prosaic. Get as many people to work for as little as possible, and be willing to pay exorbitant rent for little boxes in the sky.

For the left, they can fantasize about a possible expansion of support if, as they hope, the plan leads to greater social dislocation. The far left has always based itself on a catastrophist reading of society. They are also fond of the dialectic. So that while on the one hand mass immigration will bring “diversity”, they also know that it will lead to a deterioration in people’s lives, and theoretically to an increase in support for the snake oil sales people of the far left.

One might imagine that Sinn Féin, which was once a nationalist republican party, might present an alternative vision. But no. It too possibly sees electoral advantage, and in reality seems to regard anyone with concerns for what all of this might mean for their communities and culture with contempt. That was evidenced in their reaction to recent genuine concerns voiced in relation to direct provision centres in rural villages and towns.

Nor do the Shinners talk any more sense when it comes to how to solve the conundrum of supporting mass immigration while at the same time demanding vastly increased spending on housing, health and education. The two are simply not compatible.

Anyone who really wants to know what Project 2040 will look like ought to pay less attention to the smiley happy photos in the multi-million Euro promotion campaign, and more to the outer suburbs of Paris and other European cities, rife with crime and all the other manifestations of a society that is fraying at the edges.

Is the new Catholic Archbishop of Dublin….. a Protestant?

The despicable persecution of Una McGurk