In a way, it’s hard to condemn. Plenty of those who will condemn the video in the strongest terms are those who have watched it already. Human nature, and curiosity, is what it is. But watching those videos is bad for you, and bad for everybody else, so please, if it lands on your phone, hit the delete button.

Don’t just do it because his family have asked you not to watch it, but please take a moment to consider whether you would want to watch that video if it was your own child, or brother, or wife, or dog. Imagine the anger, and rage, and powerlessness, and guilt that you would feel. You’re a better person than me if the very thought of it would not drive you to the brink of madness.

The real reason not to watch the video is that it was made, by his killers, so that you would watch it, and be afraid of them. So that a generation of mothers will tell their children that whatever they do, they are not to say a bad word about those people. The very purpose of the video is to scare an entire community into silence, and compliance.

In medieval England, a man who wondered when the King might die had committed treason, for it was treasonous even to contemplate the death of the monarch. The penalty for treason was to be hanged, drawn, and quartered, in public. The reason the death sentence was so brutal, and the reason it was carried out in public was not, as some have speculated, to entertain a bloodthirsty nation. It was, in fact, simple intimidation. Do not criticise us, or this might happen to you. The murder of Keane Mulready-Woods is that, all over again, and they want you to watch it, and to be afraid.

It is not the first such atrocity in Ireland. For a generation, the provisional IRA used murders, disappearances, and punishment beatings as a way to intimidate the local population into silence. The still unsolved murder of Paul Quinn is in that category. The INLA, in their heyday, kidnapped a dentist and chopped off his fingers to send a message. Not to their British enemies, mind you, but to those who dared to criticise their methods.

The correct response to these barbarians is not to be a spectator to their brutality and be shocked at their evil. Watching that video will make you say things like “the same thing should be done to them”, which, ultimately, makes you as potentially bad as they are. It makes you consider acts so evil that until that moment, you’d never considered that somebody would do them.

It also desensitises you, and encourages them. The more people who watch and amplify that video, the more likely it is that these people will make another video, with some other poor child. Or that their enemies, who are as bad as they are, will target some other relative innocent in retaliation. Popular movies have sequels. Movies that bomb at the box office do not.

Hopefully, most of you who read this will never have to act upon it, because the video won’t land in your inbox, or be shared in your whatsapp group. But if it is, delete it, and don’t think twice.

These scumbags deserve to rot forever. They do not deserve an audience. 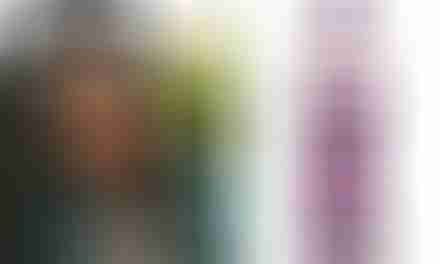 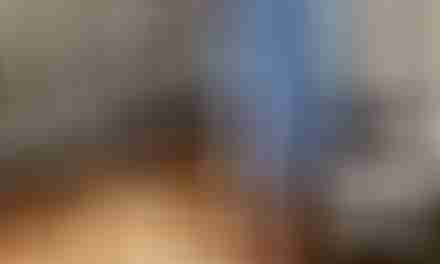