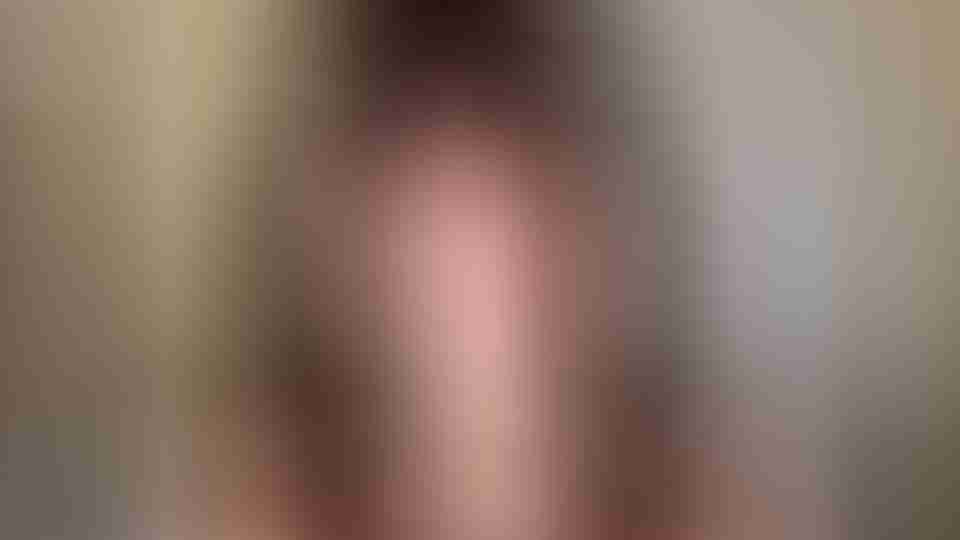 A video posted by a lesbian you tuber which explains why she is leaving what she describes as the “INSANE progressive left” has gone viral, with more than 1.6 million views in just over 24 hours.

“Hi, I’m Arielle, I’m a lesbian. And I don’t think gender is a social construct,” the video begins.

“I don’t believe that genital preferences are transphobic or that there are 97 genders.”

“I’ve reached peak LGBT. This is my coming out video,” says Arielle Scarcell in the fast-paced 3-minute video.

Ms Scarcell won praise from others who said they had come to the same conclusion.

Arielle, you are loved and not alone. I had to leave the left over this very same thing. Women and lesbians have fought too hard to be redefined on someone else's terms. There's nothing progressive about this violent and intolerant movement anyway. Welcome aboard.

I've been left all my life, I can no longer vote left. I have disagreements with the right but they don't threaten me and my family with job loss or violence. My vote is moving to the center right.

But some others disagreed. They may have unwittingly proved her point.

She is cherry picking the worst examples from a community as an excuse to be a bigot. It's classic conditioning for her own gain. I wish older queers would just admit the community was changing. 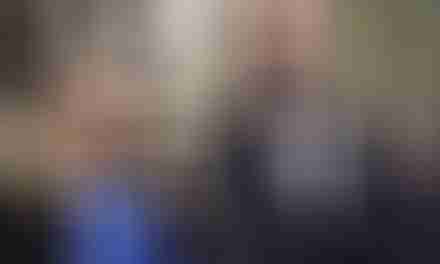 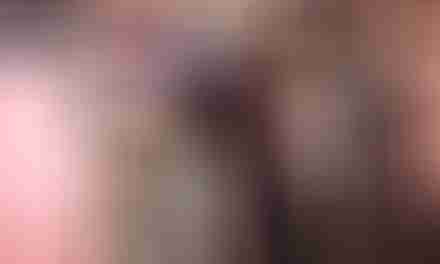