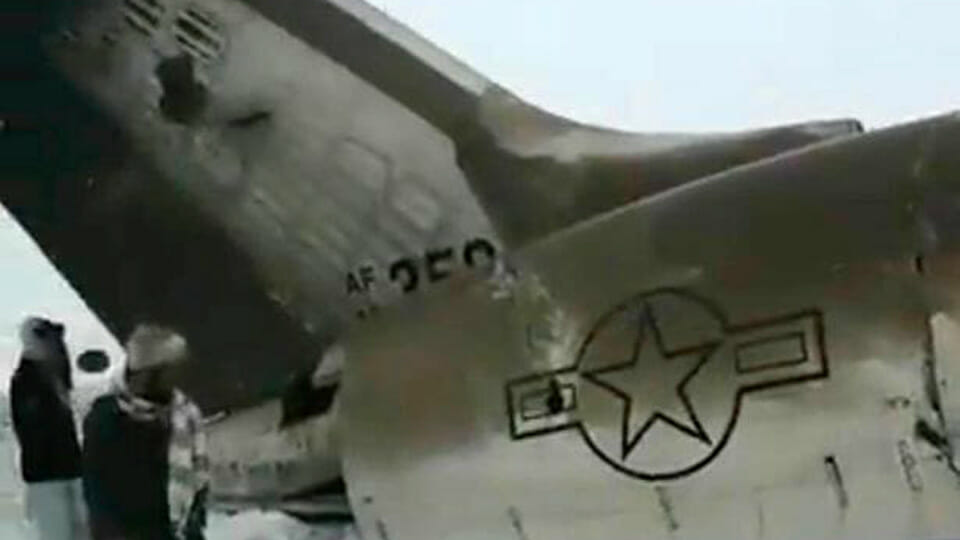 The Taliban has released footage of what it claims was a US Air Force plane carrying a number of CIA agents over Afghani airspace.

The plane came down in the Taliban-controlled eastern province of Ghazni at 1.15pm local time and was locally reported as belonging to Afghanistan’s Ariana Airlines, but the state-owned airline was quick to deny the claims.

It’s so far unclear as to whether the plane was indeed owned by the US Air Force, but a Taliban statement purports to confirm that the aircraft was a US Air Force Bombardier E-11A jet, which the militants claim was carrying CIA agents.

The Taliban claim that there were multiple fatalities and that none of the passengers survived the attack.

The crash site is located around 10km from a US military base, whilst that type of aircraft is said to be used for electronic surveillance of the country.

The US Air Force is yet to comment, but an investigation is underway.

#Afghanistan
Taliban announces the downing of an American plane in Ghazni province. pic.twitter.com/Dhun6HinK2

A US Air Force Bombardier jet: 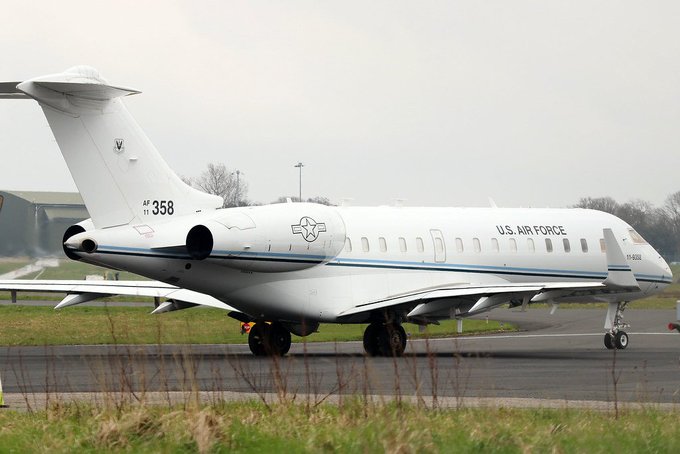 WATCH: Star the size of sun swallowed by Black Hole