WATCH: Doctor says reporting rise in cases being used to ‘terrorise’ people when most not ill with Covid 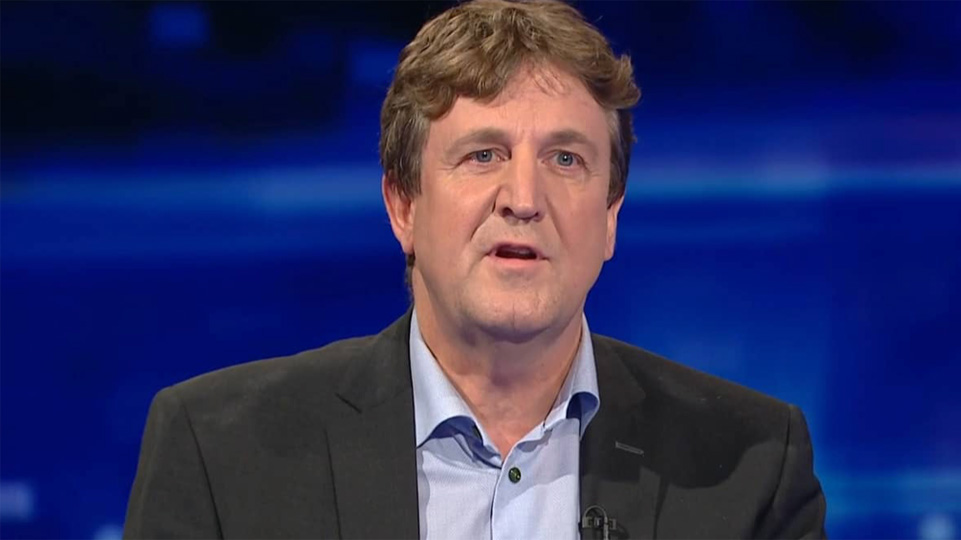 A leading medical expert has criticised the reporting of rising cases as being used to ‘terrorise’ people with visions of hundreds of people now sick when that’s not the case.

Consultant physician in Geriatric and Stroke medicine in Tallaght hospital, Professor Rónán Collins, told RTÉ’s Prime Time that “Cases are positive swab results. Many of these people don’t have an illness at all and will never become sick. You can’t be terrorising people with visions that there’s hundreds of people now sick when that’s not true,” he said.

“As a geriatrician, I looked after older people in my job at the height of the last wave of the crisis,” Professor Collins said “A lot of older people felt very distressed by the cocooning and in hindsight that will have proven to be a mistake that we didn’t at least consult older people,” he told host Miriam O’Callaghan.

“A lot of morbidity [rate of disease] has now arisen from that, that we’re now dealing with” he said.

“I think a lot of older people are now expressing the feeling that maybe life isn’t worth living any longer,” he added.  “Because there’s an equipoise now between their enjoyment of life and the lack of family celebrations, community occasions, sporting and cultural events etc,” he revealed.

"I think a lot of older people are now expressing the feeeling that maybe life isn't worth living any longer".

Professor Rónán Collins on @RTE_PrimeTime on the impact Covid 19 & the measures being taken to halt the virus are having on our societypic.twitter.com/Hjz6DFgBUR

“You can’t assume that the only outcome from the pandemic can be judged by the death rate,” the geriatrician said. “Society has other factors that it values. It values enjoyment of life, it values employment, it values our businesses, and so we do need to have a broader discussion” he explained.

When asked if he would open the pubs, Professor Collins said ‘absolutely’.

“It’s not just about alcohol,” he said, saying the issue was not about  creating an open party season. “For many rural communities, and I have families who live in some of these communities, all they have is a community centre, the pub.”

“It’s not about lashing in the drink, it’s where people meet, where they share a greeting,  they share news, they commiserate and support one another.  – and we are facing into a winter where people need that sort of support and structure,” he warned.

“We need to get on living as far as possible,” said Professor Collins. “Obviously it’s up to society to decide what’s an acceptable level of attrition with this illness. We have to accept the fact that we must live with this virus, it’s here for the foreseeable future,” he said, calling for a discussion with all sectors of society regarding how “we get on with our lives”.