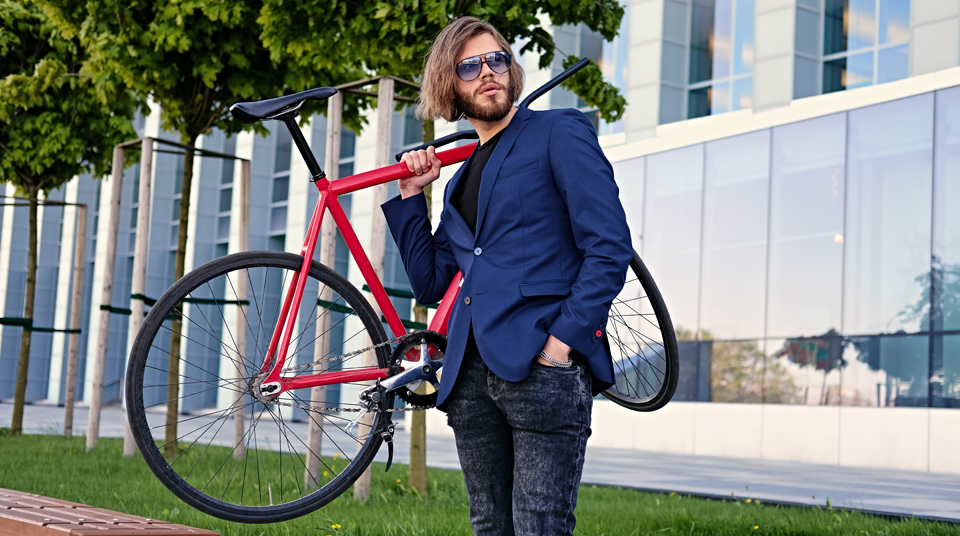 On Friday last, January 15, Dublin City Council announced the closing of the public consultation on the proposed pedestrianization of the east end of Dame Street as part of a projected College Green Plaza. Over  90% of those who made submissions approved of the option that would close the street to most traffic between College Green and the junction with South Great Georges Street.

Irishcycle.com – one of the groups pushing for this – were able to state on Friday that 1,420 submissions had been received up to the evening of Monday January 12. They referred to this as part of their urging of supporters of the proposal to make their submissions before close of business that day.

Which appears to have been successful as the Council stated that there had been “a large number of last minute submissions.” After the submissions closed, DCC tweeted that it had received 3,900 submissions, and that 96% of those made online – 3,581 – were in favour of pedestrianization.

Thanks to the 3,900 people who took part in the College Green consultation! 96% of online submissions (3581) were in favour of Option 4. We also received some written submissions from businesses & groups. All will be used to inform the next stage of the project. #CollegeGreen pic.twitter.com/kYMBlsa2FC

So, not only was the number of submissions extremely small given the massive impact this will have if it does go ahead, but over 2,000 were seemingly made on the very last day! Fair play to Irishcycle.com and the other Green leaning activists who pulled this off but is it truly representative of the views of Dubliners?

The consultation was announced in early November but how many people actually knew about it? It was posted on the City Council website but Google would seem to indicate that it received very little media coverage. Surely such a proposal ought to have been the subject of either a proper plebiscite or that the elected Council have a final say, so that at least those who voted for it would have to stand over the decision.

The Green Party, whose baby this is of course, were delighted. Councillor Carolyn Moore declared that “the people have spoken.!” Another Green Councillor Janet Horner claimed that the proposal had been given “a huge mandate from Dubliners.”

Understandably, a party which only received 7% of the popular vote in the last general election but has managed to force upon us all sorts of bizarre stuff, might be confused about mandates and so on. In fact neither Councillor Moore or Horner were even elected in 2019. They were both co-opted. In any event, 3,900 would have been equivalent to 2.8% of the valid poll in the 2019 Dublin City Council elections.

So what does it mean, assuming that it now goes on to be approved by whatever “statutory” body has the final say? Well, according to the artists impressions and the gushings of the enthusiasts for a two way cycle system, College Green plaza will resemble something akin to somewhere really cool in some place that won’t have scobes hanging around.

Oh no. The scobes will be too busy trying to negotiate their way across the city to work or college or hospital or football matches or whatever. And if the surreal looking spiders web on the Bus connect site is anything to go by this will be a right mess. Because as anyone familiar with Dublin city centre re-routing the iceberg destroying buses and cars from the “Plaza” will cause huge congestion elsewhere.

But most of that will be a problem for like really uncool places where the cool people don’t hang out – well, not until the last of the natives have been relocated – so that doesn’t matter. And sure, why don’t they all get bicycles anyway? Be good for them, rather than sitting on their backsides watching the Dubs and so on who the Greens decided couldn’t be celebrated with banners and flags for a couple of days on really cool bridges.

The City Council lauded the proposal as a means to “reiterate the importance of pedestrian friendly open spaces.” Well, like a lot of the stuff the Green extremists want, the “Pandemic” is like all their birthing days come at the same time. There’s more open spaces these days than you could beat with a big stick.

Some of them are celebrating the economic devastation because it has reduced carbon emissions, and the less people working – unless they have some NGO job or can stay in their house in front of a computer – then the less the scobes will be interfering with the new normal empty open spaces of a city that it on its uppers. They could all be sent to work on the bogs, but of course that is not allowed now either.

Not since Phnom Penh 1975 has such a great opportunity been given to “reshape the urban landscape.”