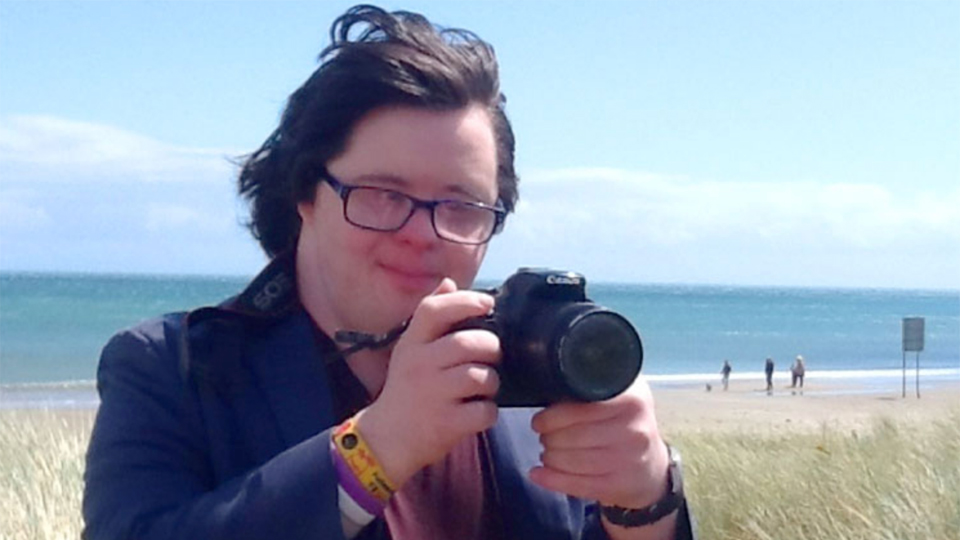 Irish supporters are being encouraged to “Vote for Conor” after a young man from Drogheda, County Louth, has reached the finals of an international photography competition.

Conor O’Dowd, who has Down syndrome, is locally known as a talented photographer and his portrait named ‘My friend Jason the model’, is one of twenty-five shortlisted in the Down’s Syndrome Association’s ‘My Perspective’ competition.

Until 20 July, members of the public will have the opportunity to vote for their favourite picture, to choose the People’s Choice winner. Local friends and disability activists have urged supporters to ‘cast a vote for Conor’ before the closing date in five days’ time.

The competition is open to people who have Down’s syndrome from across the world. This year entries came from as far away as Iran, Canada, USA, Australia, India and Kyrgyzstan as well as the UK, where the Down’s Syndrome Association is based

“Jason is my best friend. I met him when we were little. Jason would like to be a fashion model and I would like to be a photographer. For this picture I asked Jason to be my model and he signed the permission form. We had great fun together taking the photo. I love taking photos.” 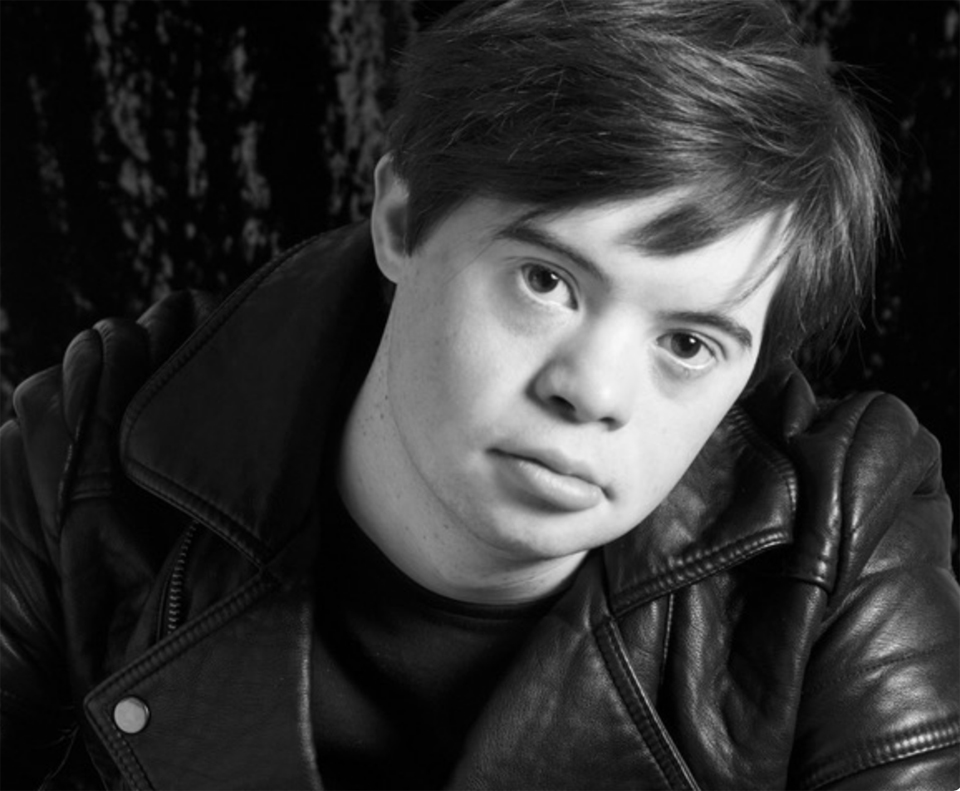 The competition gives photographers who have the genetic condition a chance to show off their talents to a group of industry professionals and special guest judges.

This year the panel includes actors Peter Davison (Doctor Who, All Creatures Great And Small) and Emma Barton (Eastenders), who are both patrons of the DSA, and Dianne Buswell, one of Strictly Come Dancing’s professional dancers. The judging panel will choose the Judge’s Choice winner.

A special award, the Stephen Thomas Award, is given to an international photographer. The prize was established in 2016 in memory of Stephen, a previous My Perspective winner, who sadly died with his father in a tragic boating accident in Canada in 2015.

The winners will be revealed in early August. A reminder that information and opportunity to vote can be found here: https://www.surveymonkey.co.uk/r/YJJDMB8

Is Gerry Adams still running the show in Sinn Fein?