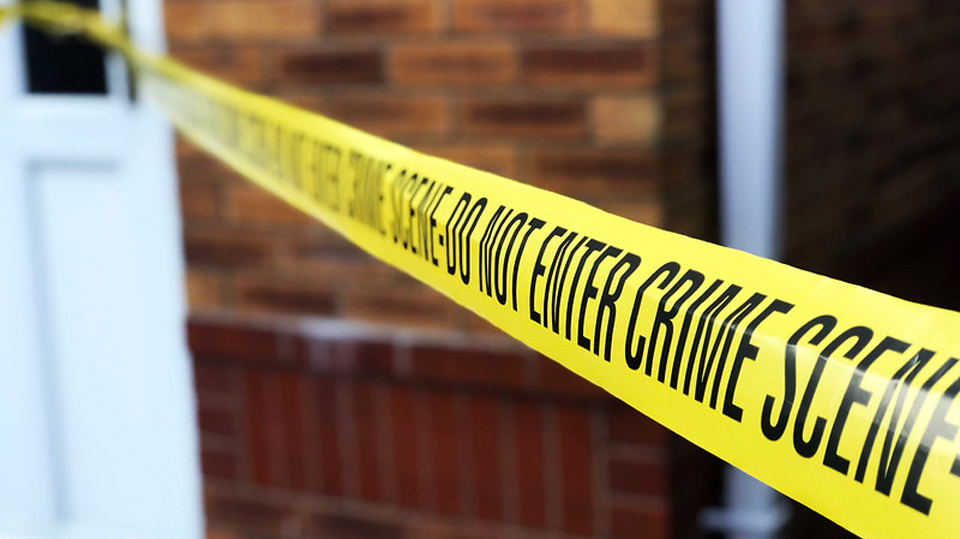 The recent escalation of violence in Balbriggan has highlighted the absolute plague that is anti-social behaviour in our communities. Local Fianna Fail TD, Darragh O’Brien, has now acknowledged that events are rapidly getting out of control with entire shopping centres effectively becoming no-go areas for local residents.

Now that he is the Minister for Housing however, perhaps he can get on with the job of reintroducing and pushing through a piece of legislation related to residential anti-social behaviour that he himself introduced when he was just the Fianna Fail spokesperson on housing.

Back in May of last year he brought forward the Residential Tenancies (Complaints of Anti-Social Behaviour and Neglect of Dwelling Exteriors) (Amendment) Bill 2019. This would have allowed a third party to complain about antisocial behaviour to avoid specific neighbours being intimidated: “In addition, and importantly, it sets out standards for the exterior of a property that must be maintained, such as cleaning up rubbish and maintaining gardens, and it expands the powers of the Residential Tenancies Board, RTB,” to terminate a tenancy in extreme cases of anti-social behaviour.

Of course, the housing element of anti-social behaviour is not the only area which needs to be beefed up if communities are to have any hope of seeing a reduction in this kind of behaviour. There is also the justice and legal end of things. And here is where we can really see how pathetic the response has been at the level of legislation, the courts and unfortunately, the Gardaí. We know for instance that fewer that ten so called “Good Behaviour Contracts” were issued per year from 2007 to July 2019 by the Gardaí to children aged from 12-17. A Good Behaviour Contract is an agreement entered into by a young person, their family and The Gardaí. It is a written commitment from the young person to stop engaging in “harassment or significant or persistent alarm, distress, fear or intimidation or significant or persistent impairment of their use or enjoyment of their property.”

The contract remains in force for a maximum period of 6 months, but it can be voluntarily extended. If the contract and warning is breached or if the child does not cease the behaviour, an application may be made to the court for an anti-social behaviour order (ASBO). All of these measures were introduced under the Criminal Justice Act 2006. By any standard however these combined measures have been an abject failure. More than that, almost 14 years on, they now highlight the dreadful timidity of the state’s attitude to this kind of thuggish behaviour. It is quite literally a ‘kid gloves’ approach and it is spectacularly failing peaceful residents right across this state.

This level of failure and lack of follow through was something that Fianna Fail’s John Lahart had previously pointed out to former Minister for Justice Charlie Flanagan. In fact, it has been over two years since Deputy Lahart informed the Minister and the previous government that in the metropolitan garda regions of Dublin southern and Dublin western, not a single solitary anti-social behaviour order was given out in 2017 or 2018. The overall situation regarding ‘good behaviour warnings’ is just as bad and is also incredibly depressing for residents caught in estates where anti-social behaviour is regularly taking place. These ‘warnings’ occur prior to the Good Behaviour Contracts stage of the Garda response.

This was highlighted by Social Democrat Co-Leader Roisin Shorthall, when she obtained information showing that in 2008, 505 behaviour warnings were issued; by 2012 it had halved to 240; and by the end of 2018 there were just 71 warnings issued nationally. That’s a drop of 85% over the course of 10 years.”

At the time she obtained the figures, Ms Shortall said “the measures should never be about criminalising children but added that they can play an important role in removing them from environments and behaviours that lead down a “dangerous path”.

She went on to say: “In recent years, community workers have been reporting a significant increase in the number of minors becoming involved in drug dealing because of the perception that they’re untouchable under the law,” she said. “These warnings were introduced to nip this sort of behaviour in the bud.”

It is now manifestly clear that far from nipping this kind of behaviour ‘in the bud’ the current legal approach has actually provided fertile ground for a full flowering of vicious levels of violence and the outright intimidation of residents.

This must be addressed as a matter of urgency unless we want yet another generation of thugs to believe and act as if they were “untouchable” by the law, while residents who try to protect their property or their peace of mind are hauled before the courts as if they were the criminals.