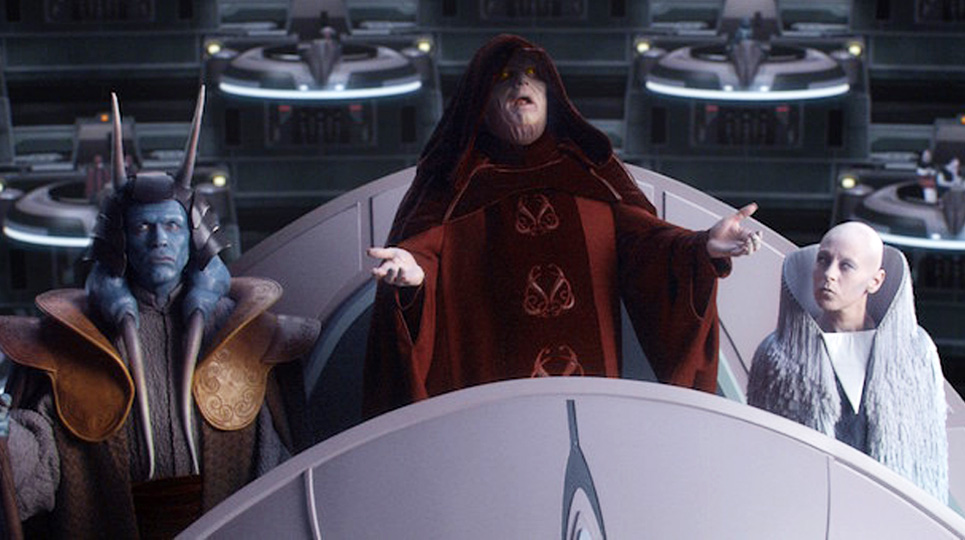 Mr. Verhofstadt is about as Pro-European as it is possible to be. He is a strong advocate for a European Union military force, EU-wide taxation policies, and a stronger central Government for what he believes should ultimately become a unitary European State.

In his address to the Liberal Democrats, which you can view here, he went further than he has gone before. The world, he declares, is dividing into Empires. The Chinese Empire, an Indian Empire, an American Empire, and so on. The European Union, he says, must become an Empire itself:

These are not remarks that will receive much coverage elsewhere in the Irish media, for several obvious reasons. First, they are entirely at odds with the notion that countries retain national sovereignty within the European Union. An Empire is a very different kind of entity to a federation – the latter is, at least in theory, a collection of co-operating sovereign states. An Empire, on the other hand, is a collection of territories ruled by a strong central Government. There are other differences, but that’s the main one.

Second, the Irish media has spent a good two years talking about how Brexit is basically nostalgia for British imperialism, and how Ireland only gained true sovereignty when it became a member of the EU. That may well be true, but its somewhat undermined by prominent EU leaders declaring that we are, in fact, subjects of an Empire.

Third, there is a tremendous fear in Irish newsrooms that coverage of the EU that does not flatter the Union might lead eventually to Irish people developing dangerous ideas that fall short of unquestioned support for Brussels and its institutions. Highlighting the ambitions of some – and I stress some – in Brussels for an Imperial Europe runs an unacceptable risk that some voters might turn Eurosceptic, and therefore you cannot be trusted with such stories.

The truth of the matter for what it’s worth is that Verhofstadt remains a fringe, extremist voice even in Europhile circles. For all that you might be horrified by these words, I promise you that there are self-described Eurofanatics with their heads in their hands over this video.

Verhofstadt’s group in the  European Parliament is only the third largest, and there are a great many in Brussels who regard him as a bit of a loose cannon and an imbecile.

Nonetheless, he has influence, and he represents a strain of thought that is rarely, if ever, challenged in Ireland. For a country where 90% of us say we support EU membership, we very rarely, if ever, discuss what the EU should ultimately look like 20 years from now.

Mr. Verhofstadt very clearly has an answer to that question. Does Mr. Varadkar? Does Mr. Martin? Or will they, as you might suspect, just do what they are told?