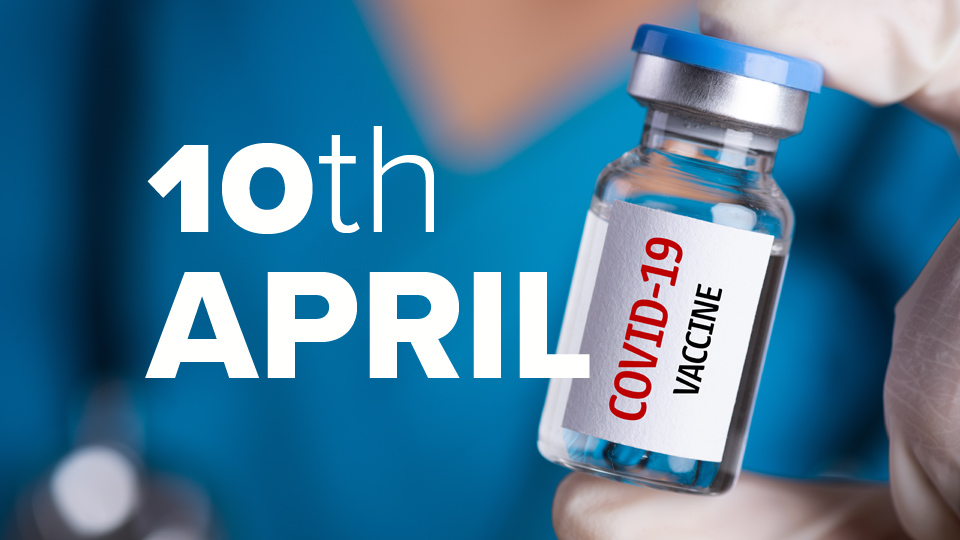 298,843  first doses have been administered to those in Cohort 3, which consists of those 70 and older who are not in long-term residential care.  The CSO estimates that there are 490,000 people in this cohort.

247,418 first doses have been administered to Cohort 2, “frontline healthcare workers” – a number substantially higher than the total  number estimated to be working in the sector.

The HSE shut down the staff vaccination system on Friday the 2nd, just before the Daily Mail released their story.

Vaccine Update: Government on track to miss March target by up to 500,000 vaccinations