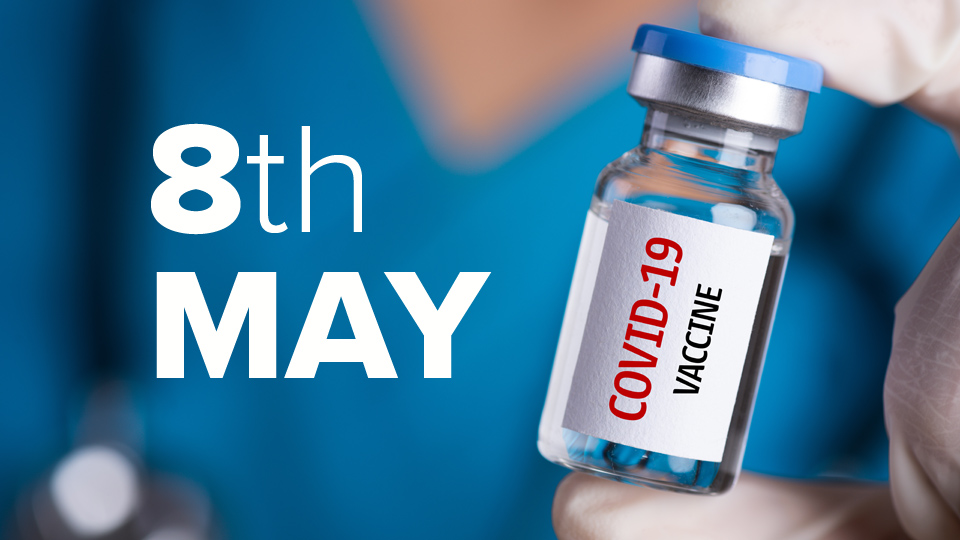 Paul Reid, the CEO of the HSE, had previously said that 788,000 vaccines had been administered over April, but the Irish Times later reported that that figure including vaccines administered in early May. HSE sources told the IT that days in May were included as the HSE considered them “April weeks.”

As of the 6th 110,067 first doses have been administered to Cohort 1, those in “long-term residential care facilities.” That number includes both patients and staff.

258,578 first doses have been administered to Cohort 2, “frontline healthcare workers” – a number substantially higher than the total number estimated to be working in the sector.

457,726 first doses have been administered to those in Cohort 3, which consists of those 70 and older who are not in long-term residential care.  The CSO estimates that there are 490,000 people in this cohort.