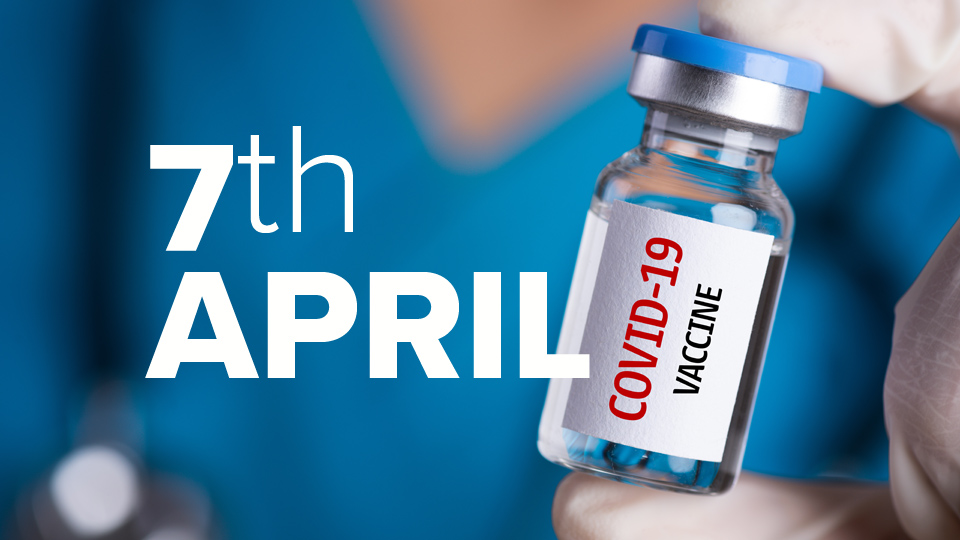 Sunday the 4th of April, the last day we have data for, saw only 1,115 vaccines administered, with 1,084 of those being first doses and 31 being second doses. It was a poor ending to a week which saw us administer 125,505 vaccines.

The CSO estimates that there are 490,000 people to be vaccinated in Cohort 3, which includes those 70 and older who are not in long-term residential care.  268,767 of these had received their first dose as of the 4th of April.

244,371 first doses have been administered to Cohort 2, “frontline healthcare workers” – a number substantially higher than the total estimated number working in the sector.

Vaccine update: 35% decrease in numbers vaccinated per day over past week

Vaccine Update: Over 80,000 vaccines administered in first 3 days of this week