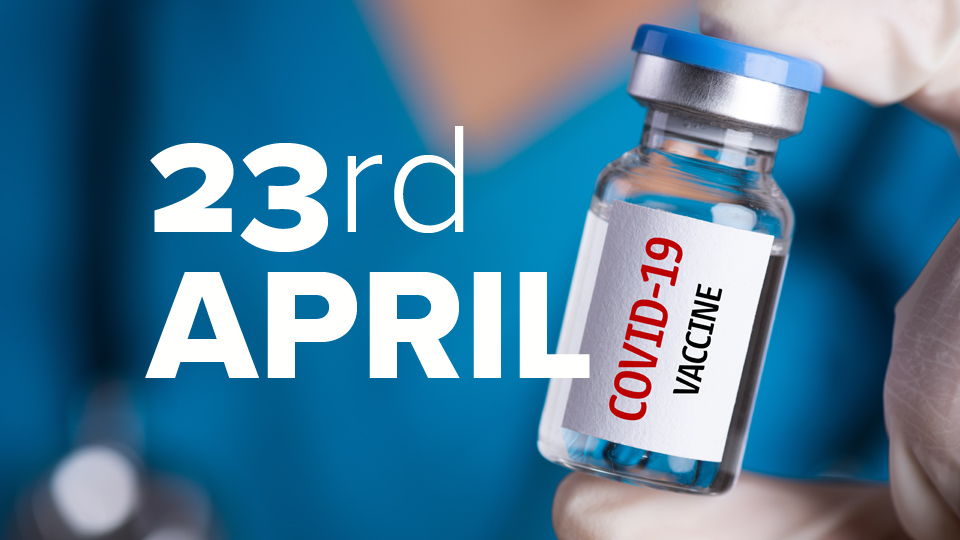 On Wednesday the 21st, the last day we have data for, we finally administered over 1,250,000 vaccines – hitting the target we were meant to hit on the 31st of March.

Given that we’ve only just hit our target for March it seems safe to say the Government probably isn’t going to hit the target for April. At least not during the month of April.

As of Wednesday the 21th, 108,277 first doses have been administered to Cohort 1, those in “long-term residential care facilities.” That number includes both patients and staff.

253,066 first doses have been administered to Cohort 2, “frontline healthcare workers” – a number substantially higher than the total number estimated to be working in the sector.

419,356 first doses have been administered to those in Cohort 3, which consists of those 70 and older who are not in long-term residential care.  The CSO estimates that there are 490,000 people in this cohort.