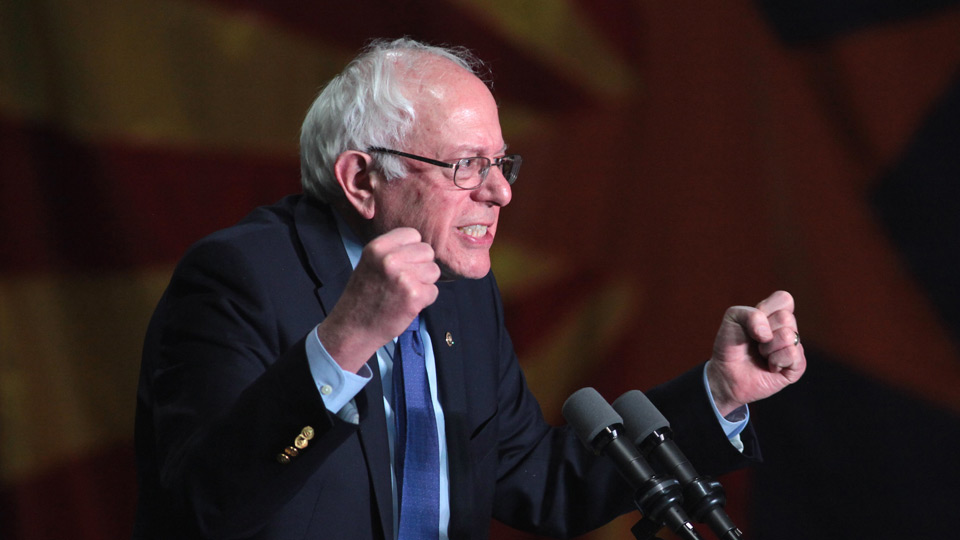 US officials have informed Senator Bernie Sanders that Russian agents are trying to help him win the Democratic nomination to contest the US presidential election.

A White House official has also confirmed that President Trump was briefed on the interference by Russia in the contest, but the exact nature of the meddling is not yet known to the public.

Reacting to the news, Sanders told The Washington Post he doesn’t care “who Putin wants to be president.”

“My message to Putin is clear: Stay out of American elections, and as president I will make sure that you do.”

“In 2016, Russia used Internet propaganda to sow division in our country, and my understanding is that they are doing it again in 2020. Some of the ugly stuff on the Internet attributed to our campaign may well not be coming from real supporters.”

Whilst the Bernie campaign is attributing some of their supporters’ invective to possible Russian trolls, one of his rivals is already suggesting that Russia is boosting Senator Sanders because the Kremlin believes he is the most likely candidate to lose against Donald Trump in November.

Michael Bloomberg tweeted that the move was a “no brainer” from a Russian point of view.

“They either nominate the weakest candidate to take on their puppet Trump, or they elect a socialist as President,” Bloomberg claimed.

Former Vice President Joe Biden told CNN that the report indicates that Putin doesn’t want him to be elected.