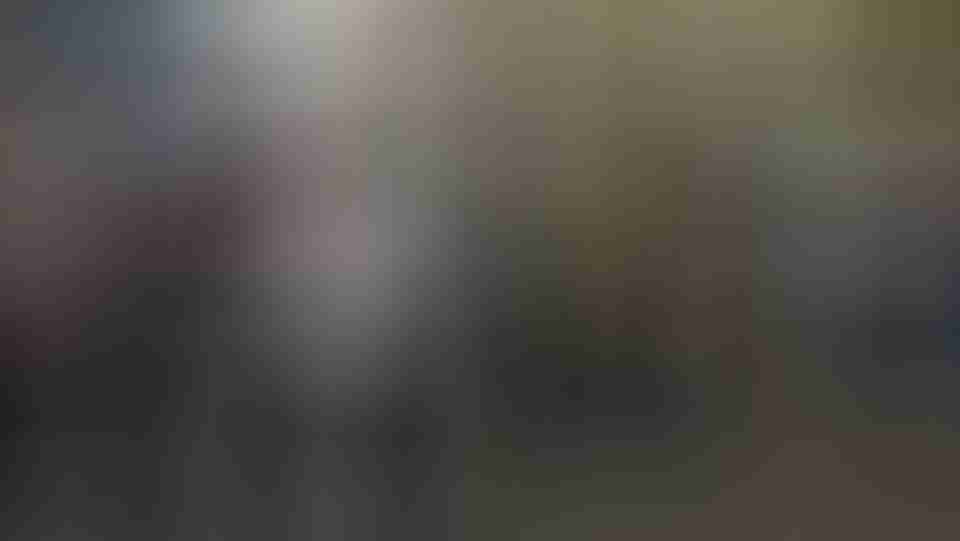 The US Senate has passed legislation supporting “human rights and democracy” in Hong Kong – and also threatening to revoke the territory’s special economic status, in a clear message to Chinese authorities about its brutal crackdown on protests in the region.

The bill –  theHong Kong Human Rights and Democracy Act –  will update the original Hong Kong Policy Act of 1992, which ensured that Hong Kong enjoyed a special economic relationship with the US for years, on the condition that “democracy and human rights” were protected.

Given the turmoil in Hong Kong in the past six months as the authorities sought to stamp out pro-democracy protests, US legislators believe the favourable trade status should now be reviewed annually.

The Senate also approved a bill to ban the sale of tear gas, rubber bullets and other equipment to Hong Kong security forces as long as the suppression of protests continued, and required sanctions against Hong Kong and Chinese officials responsible for human rights abuses.

Republican Senator Marco Rubio said the bill “sent a clear message to Hong Kongers fighting for their long-cherished freedoms: We hear you, we continue to stand with you and we will not stand idly by as Beijing undermines your autonomy,” Fortune reported that “a loss of Hong Kong’s special status could prompt multinational firms to relocate to other Asian cities like Singapore or Tokyo.

“The Hong Kong government is acutely aware of this too. It released a statement on Wednesday calling the U.S. acts ‘unnecessary and unwarranted’, but focused heavily on Hong Kong’s importance to U.S. and international economic interests.” 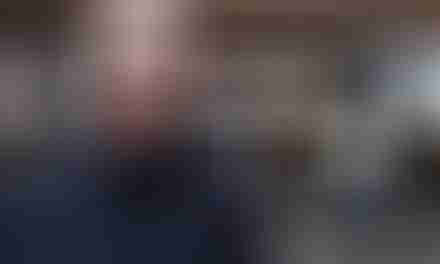 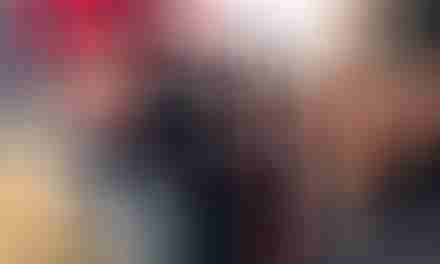 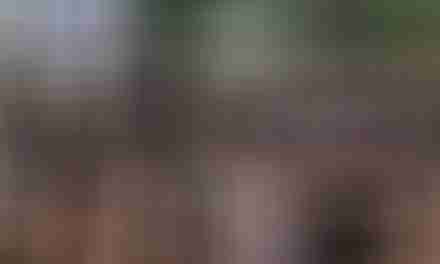