UPDATE: Councillors vote to SAVE 1916 hero O’Rahilly house – for now 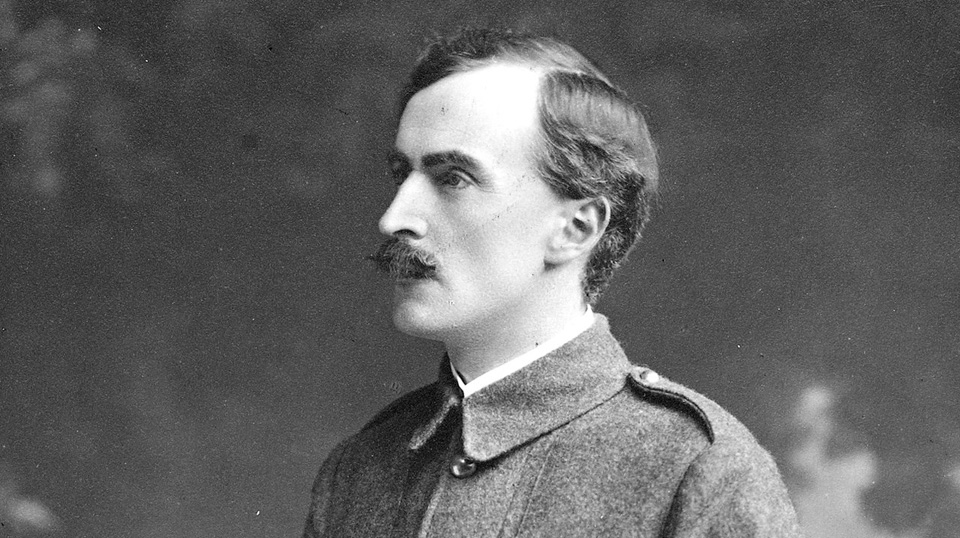 Dublin City Council have passed a motion to list the home of 1916 hero The O’Rahilly on the Register of Protected Structures, pending examination of the issue.

This means that the house cannot be demolished in the while it remains on the Register.

The success of the motion, proposed by Sinn Féin’s Micheál Mac Donncha  comes after groups including 1916 Relatives Association and the political party Aontú strongly opposed the proposed demolishing of the historic building to make way for luxury apartments.

An Bord Pleanála had granted the owners of the Herbert Park Hotel permission to build a €66m apartment block in the area.

At a protest organised by Aontú last Saturday Liam Coughlan of the Dublin South branch said that the O’Rahilly home was a meeting place for the leaders and organisers of the 1916 Rising and subsequent events of national significance.

“The World War was fought in the fields of France, they were anonymous fields where hundreds of thousands were killed, but Dublin is the one rising where the streets are the same today, you can see where leaders lived and where events were planned, and that should be preserved. It’s a very important part of our history,” he said.

Local man, Noel McDonagh said that the house was situated in an area of historical importance, close to Northumberland Road and where the Battle of Mount Street had been fought in 1916. “This area should be an historical quarter with walking tours,” he said, “instead of tearing the house down for apartments.”

Aontú leader, Peadar Tóibín, said: “The home of this revolutionary hero should be a national monument, a commemoration to the bravery and actions of a man who gave his life in the fight for Irish freedom. This house is where the Asgard gunrunning was organised. It was the location of numerous meetings in preparation of the Easter Rising and Cumann na mBan was founded here.

James Connolly Heron of the 1916 Relatives Association told Dublin Gazette: “Without their action this most historic of buildings would have been levelled and lost forever to future generations and a physical link to this heroic figure in our history lost.

“How ironic that would have been. The location of his death in Moore Street an entrance to a shopping mall – the location of his life in Herbert Park an entrance to an apartment complex. We believe that a corner has been turned with the adoption of this motion. All remaining 1916 buildings should now be added to the list. There are 31 locations in the city directly associated with The Rising – 19 have been demolished. Those that remain must have blanket protection in honour of that golden generation – the men and women of The Rising.

“We urge all elected representatives to support this call in the National and public interest.”