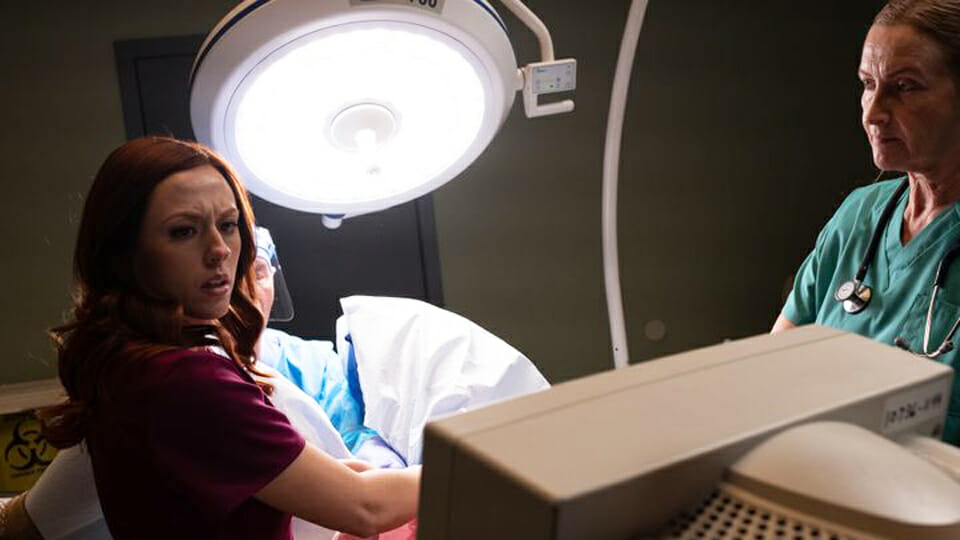 Screenings of Unplanned have been extended once more in Dublin cinemas in response to public demand.

The pro-life box office hit was initially scheduled to show for just one week in October, but was extended to a second week in cinemas around the country after large numbers of people went to see the movie.

Now cinemas in Dublin are screening Unplanned for a third week in response to request from patrons. 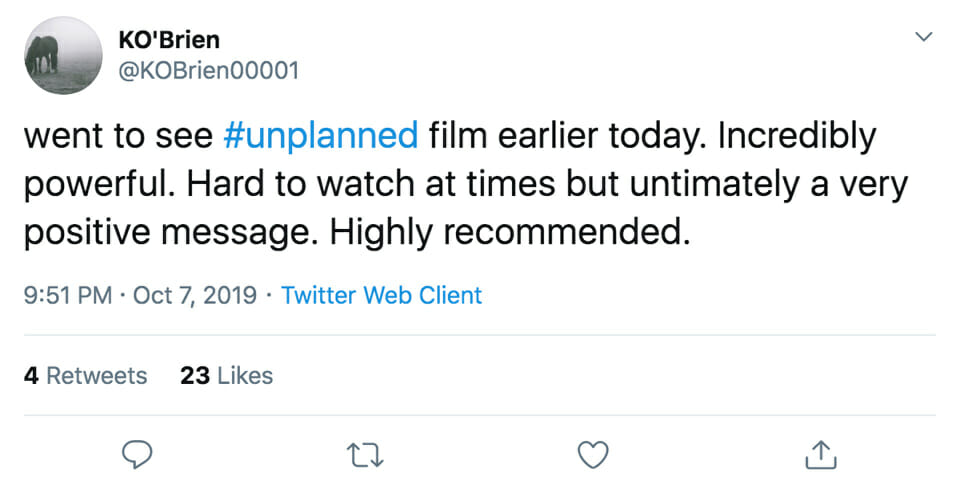 Interest in the movie in Ireland grew online and in What’s App groups, with community and parish groups, book clubs, families and individuals posting that they wanted to see the movie for its compelling storyline and message of redemption.

Up to 40 cinemas eventually showed the movie across the country, north and south.

Advocacy groups welcomed the second extension of the screenings, saying Unplanned told a powerful story which was having a major impact on the abortion debate internationally.

Welcoming the additional screenings, Life Institute said it was impressive that so many people had gone to see the movie given the obstacles put in its way. “This is an independent movie which faced major hurdles from the entertainment industry, from left-wing agitators and from a hostile media, yet its run has now been extended a second time,” the pro-life group said.

Unplanned tells the story of Abby Johnson who worked for eight years with America’s largest abortion chain, Planned Parenthood, until she had a dramatic change of heart after witnessing an abortion.

Johnson was called in to assist in an ultrasound-guided abortion for the first time in September 2009, and was distressed to note how much the unborn child looked like the image she had seen of her own daughter in the womb.

She then watched in horror as the baby, who she had argued was incapable of feeling anything, squirmed and twisted to avoid the abortion instrument. It was a moment of reckoning that the movie sums up as “what she saw changed everything”.