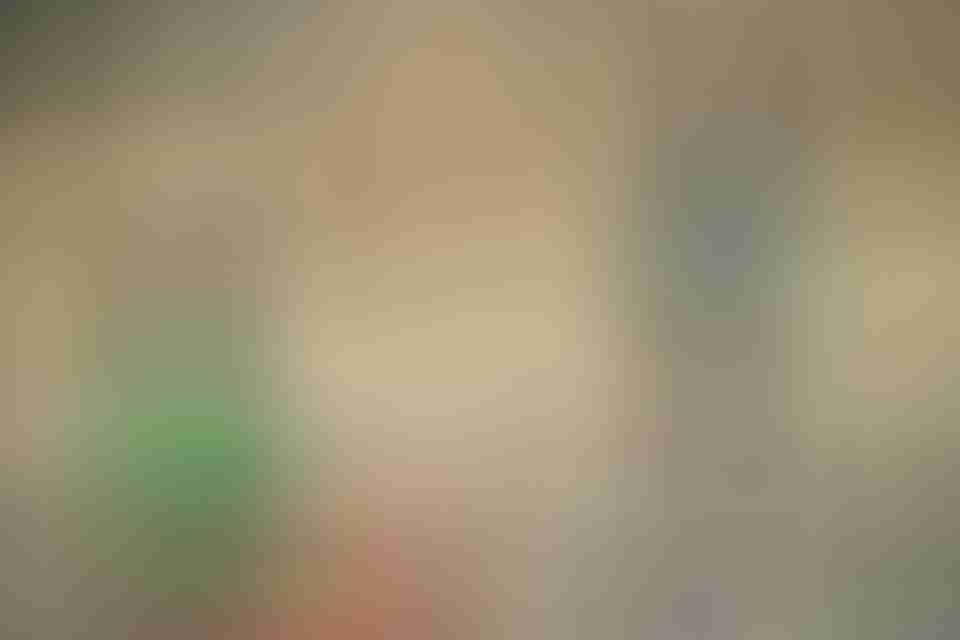 “Make known the atrocities”, pleads the president of the Nigerian bishops’ conference as Christians continue to suffer at the hands of Boko Haram and Islamist Fulani tribesmen throughout the country.

Over 1,000 Christians are estimated to have been killed by Boko Haram and Fulani tribesmen in 2019 alone, with many more kidnapped, raped and held for ransom. Between Christmas and the end of January this year, at least 50 Christians have been slaughtered by extremists, among them a bridal party.

Whereas the violence against Christians had been concentrated in the north-east of the country until recently, “now there is insecurity throughout the whole country” according to Archbishop Augustine Obiora Akubeze who heads the conference.

The Archbishop of Benin says the Nigerian government “may feel pressure and act” if western governments and media “make known the atrocities” being perpetrated against Christians and moderate Muslims in the region.

“Our hope is that the nations of the European Union and the United States will feel a moral obligation to protect the lives of Christians and all Nigerians who are constantly attacked and killed by Boko Haram and the Fulani herdsmen.”

Calling into question the integrity of Nigeria’s Fulani Prime Minister Muhammadu Buhari, the archbishop lamented the lack of Christian representation in his administration.

“…ninety-five percent of the government representatives are Muslims, in a country where there are about 50 percent Christians and the ones who should ensure our safety belongs to a sect of a religion, to a single ethnic group, in a multi-religious, multi-ethnic nation.”

He also expressed frustration at Buhari’s “shocked” reaction to the beheading of Rev. Lawan Andimi, who was killed by jihadists last month.

“So Buhari is shocked by the killing of Lawan Andima?” the bishop asks. “Many Nigerians wonder whether the president lives in a parallel universe. How can he be surprised after some of us have attended numerous mass burials of Christians killed by Boko Haram?”

Akubeze alleges that Buhari is not doing enough to protect people and churches from the violence of Islamist Fulani herdsmen, which in turn is breeding increased tensions between Muslims and Christians.

“The lack of significant prosecutions against them (Fulani tribesmen) further fuels the belief that they enjoy the support of the federal government,” Akubeze said.

The Archbishop of Kaduna meanwhile, where one of four kidnapped seminarians was executed last week, has said the Christian population feels “under siege” as they continue to suffer at the hands of extremists. 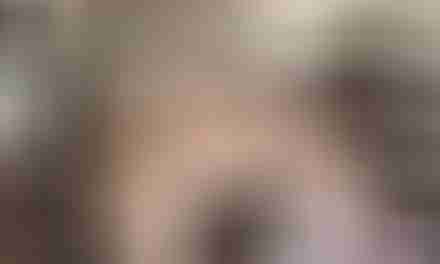 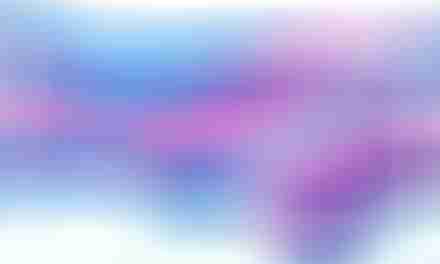 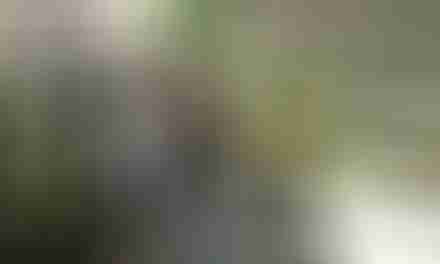 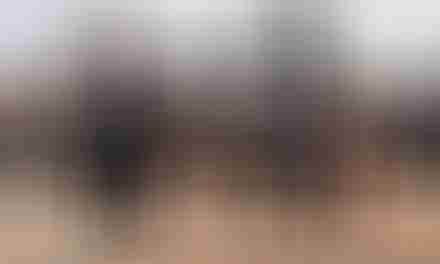