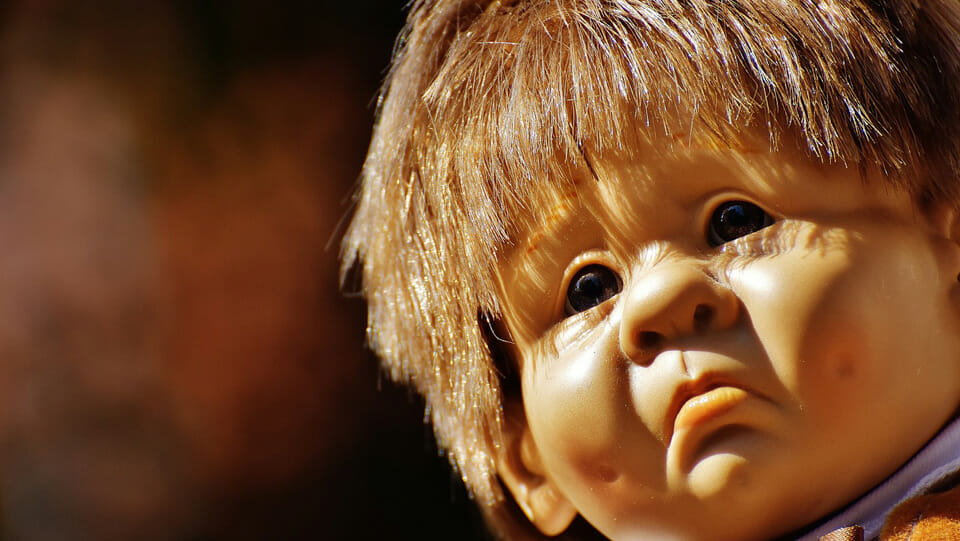 The global community united in side-splitting gales of laughter

As I got older,” Ed West writes in his recent book Small Men on the Wrong Side of History: The Decline, Fall and Unlikely Return of Conservatism, “I came to accept all my political stances are effectively based on irrational feelings of annoyance about smugness and sanctimony.”

West’s sentiment is widespread to the point that it may be one of the factors driving today’s populism—and the United Nations’ hilarious attempt to lecture all of us on how to speak earlier this week is a nearly perfect example of the sort of priggishness he’s referring to.

“What you say matters,” tweeted the person running the UN’s Twitter account, surely aware that he was about to be ratioed by a tsunami. “Help create a more equal world by using gender-neutral language if you’re unsure about someone’s gender or are referring to a group,” the tweet continued.

This was followed by a handy graphic illustrating the sort of words we should avoid under the neon highlighted warning: “If you don’t know someone’s gender or when talking about a group use gender-neutral language.” For example, “mankind” should be “humankind,” “landlord” should be “owner,” “boyfriend/girlfriend” should be “partner,” “manpower” should be “workforce,” and so on.

In one way, the tweet was a wild success: Not since Justin Trudeau informed a young female voter that she should use the term “peoplekind,” a word he’d just made up, has the global community been united in such side-splitting gales of laughter. The over 34 thousand comments beneath the tweet (which was liked 12 thousand times) were a veritable…well, United Nations of chortling and mocking and scathing retorts. Gad Saad, for example, responded that “It’s so nice to see your organization take a break from their endless Jew-hatred to focus on a really important problem. Thank you. – Prof. Dr. Gad Saad (He/Him).”

Catholic blogger Rorate Caeli provided some helpful scenarios explaining why the UN’s advice was so stupid:This can’t have been written by a native English speaker.
Landlord, for instance, is self-explanatory.

“That’s Mary, my partner.”
-Oh, this is great! Your business is growing!
“No, I mean, she’s my *partner*.”
– Oh, my, sorry, very surprised to see you’ve moved in with someone, being an old-fashioned man and all.
“No, I mean, we’ve been dating.”
-Oh, she’s your GIRLFRIEND!

Rapper Zuby noted that, “I remember when I used to respect this organisation. We all make mistakes.” Radio talk show host’s Neal Boortz’s take was on policy: “Thanks again for once more reminding me what a worthless organization the UN is and why it is so urgent that American taxpayer dollars not be wasted on this group.”

Many of the other responses were rather more to the point, and utilized the sorts of words that had not made it onto the UN’s helpful speech guide, but would presumably be frowned upon nonetheless.

It is always amusing to me that those who produce these sorts of things are caught so off-guard by the response. Presumably they believe that the backlash is the result of Twitter’s hordes of transphobe trolls, and self-righteously comfort themselves with the belief that such hateful joking is irrefutable evidence that organizations such as theirs are necessary. After all, if they did not exist, who would tell the masses that their husbands and their wives should appropriately be referred to as their spouses? Or that their girlfriends and their boyfriends should be called their partners? And that their landlords are their owners?

One thing is certain: this is a good indication that Justin Trudeau’s relentless bid for a Canadian seat on the UN Security Council may just pay off. After all, he’s been cutting edge on this sort of thing for years, and he already knows all the lingo—and then some.

The upcoming US census