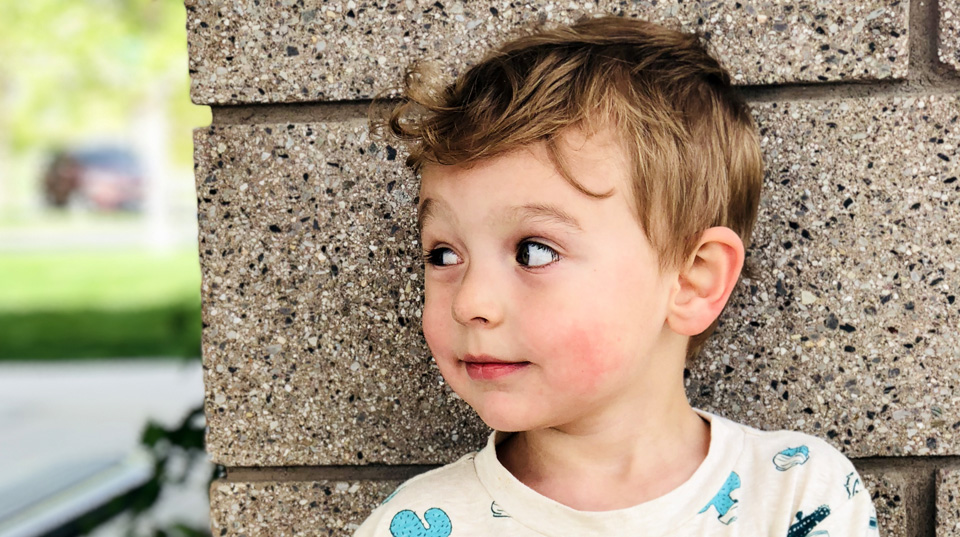 The Commission on Race and Ethnic Disparities was established by Boris Johnson to review how the UK could manage and improve race relations within the union.

A landmark report by the Commission on Race and Ethnic Disparities has called on Britons to avoid overuse of the words “racist” and “white privilege” as it pointed to “geography, family influence, socio-economic background, culture and religion” as having a more significant impact on life chances than the existence of racism.

“Meanwhile, the numerically largest disadvantaged group is low income white boys, especially those from former industrial and coastal towns, who are failing at secondary school and are the people least likely to go to university.

“Unlike many other reports on race and ethnicity we have included the white group in our deliberations.

“For a range of outcomes, white working class children trail behind their peers in almost all ethnic minority groups, although the extent of these disparities vary by area.”

Several Labour MPs called the report a “disgraceful sham”, “whitewash” and an “insult” for, among other things, claiming there is little evidence of “institutional racism” in the UK.

“We have argued for the use of the term ‘institutional racism’ to be applied only when deep-seated racism can be proven on a systemic level and not be used as a general catch-all phrase for any microaggression, witting or unwitting,” the commission writes.

“White privilege” and “racism” are often “misapplied” to “every observed disparity” according to the report, whilst the “historic experience of racism still haunts the present”, creating a “reluctance to acknowledge that the UK had become open and fairer.”

Chancellor Rishi Sunak said the report was “very comprehensive”, and that Britons should feel “proud” of the progress made in building a better society.

“If I think about the things that happened to me when I was a kid, I can’t imagine those things happening to me now,” Sunak said.

Chairman of the commission Dr. Tony Sewell said the group did not deny the existence of racism in the UK, but that the term was used “willy-nilly” by people who were often wrong in their assessment.

“Boris Johnson has just slammed the door in their faces by telling them that they’re idealists, they are wasting their time. He has let an entire generation of young white and black British people down,” Lammy claimed.

The report was requested by Boris Johnson following a series of Black Lives Matter protests in the UK last year.

“The Commission on Race and Ethnic Disparities was launched to conduct a detailed, data-led examination of inequality across the entire population, and to set out a positive agenda for change,” Johnson said in response to the report’s publication today.

“It is now right that the Government considers their recommendations in detail, and assesses the implications for future government policy. The entirety of government remains fully committed to building a fairer Britain and taking the action needed to address disparities wherever they exist.”

European Court to decide if pornography is a “human right”