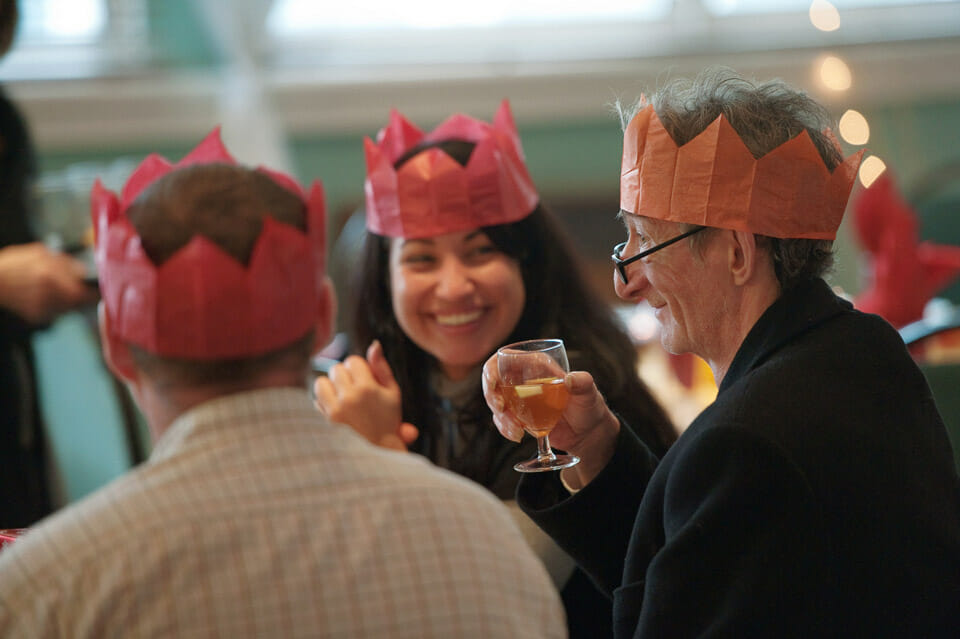 Christmas family celebrations will be broken up by officers if they flout lockdown rules according to police chiefs in the UK.

Under Tier 2 restrictions people in the West Midlands cannot mix with any other households or bubbles indoors.

Jamieson told The Telegraph: “If we think there’s large groups of people gathering where they shouldn’t be, then police will have to intervene. If, again, there’s flagrant breaking of the rules, then the police would have to enforce.

The three-tiered system of lockdown levels was implemented at the beginning of October in order to slow the spread of Covid-19.
Indoor celebrations of Hannukah and Diwali involving multiple families will also be considered for investigation in certain areas according to the police and crime commissioner, although he is aware of “frustration” growing among the public.

“We’re sitting on a time bomb here. We’re getting very near the stage where you could see a considerable explosion of frustration and energy. Things are very on the edge in a lot of communities and it wouldn’t take very much to spark off unrest, riots, damage,” Jamieson said.

The PCC in Merseyside, Jane Kennedy, said her force would also investigate reports of illegal gatherings over Christmas as her area remains in Tier 3.

Macron says Islam “in crisis”, mosques to be closely monitored under new law