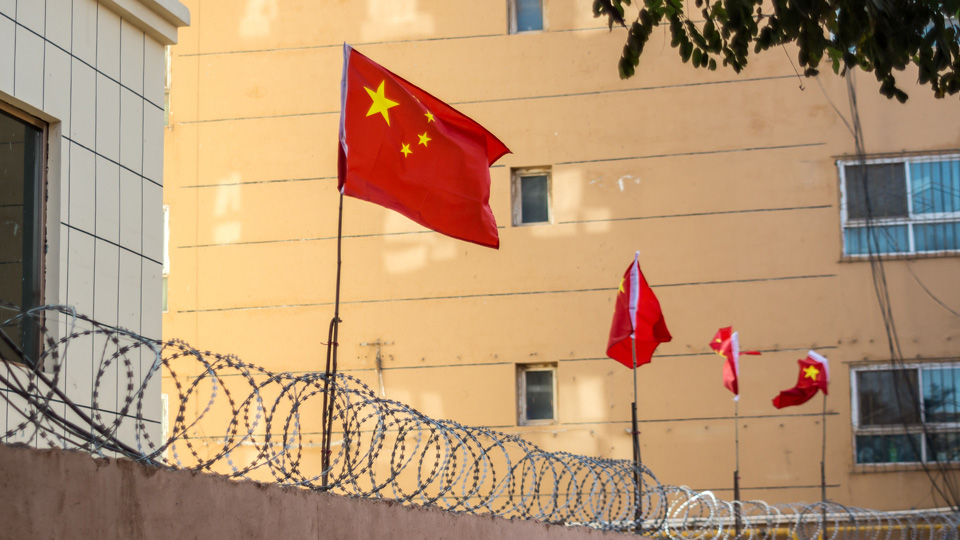 The BBC last night released a report alleging that women in detention camps in China’s Xinjiang province were systematically raped, sexually abused and tortured by camp guards and police during their times in the camps.

Most reports about the camps to date have been based on leaked Chinese government documents rather than personal testimonies. Those documents have highlighted a system of forced abortions, sterilizations, indoctrination, and forced labour which experts increasingly believe meets the formal legal requirements to be classed as a genocide. The Chinese Government says the camps, which are believed to hold upwards of 1 million members of the Ughur ethnic minority, are vocational and training schools.

The BBC says that it has been able to contact “several former detainees and a guard” and that those individuals have directly told the BBC that they had seen evidence of “an organised system of mass rape, sexual abuse and torture.”

One woman told the BBC that she was forced to strip women naked and handcuff them to beds before leaving them alone with Chinese men, who would “pay money to have their pick of the prettiest young inmates.” Afterwards she would clean the room and take the women to be showered.

Another women told the BBC that she had seen a public gang rape carried out by camp guards. She says that a young woman, of about 20 or 21, was brought before about 100 other detainees and forced to make public confession. After that “in front of everyone, the police took turns to rape her.” According to the former detainee, “While carrying out this test, they watched people closely and picked out anyone who resisted, clenched their fists, closed their eyes, or looked away, and took them for punishment.”

What is the view of the Irish Government on the apparent genocide in Xinjiang?

In October of 2020 Senator Ronan Mulan, seconded by Senator Michael McDowell, brought forward a motion calling on the Government to condemn the Chinese government’s activities I Xinjiang, call on China to end the activities and to allow human rights monitors to access the camps, and to use our position on the Security Council to protect the Uyghur population from further harm.

During the debate on that motion Deputy Colm Brophy, Minister of State at the Department of Foreign Affairs and Trade, argued that the Government was “concerned” about the issue and that it “regularly” express that concern to “out Chinese counterparts.” Deputy Brophy  said that Ireland and China shared “strong links in a number of areas” but that there are “a number of differences in our relationship. This is clearly one.” The Deputy noted that it was “disappointing that this issue is impacting negatively on the positive and growing relationship between Ireland and China…our relationship with China has been a positive one and holds great potential for Ireland.” It was clear, the Deputy said that we must not, in seeking to help the Uyghur people “in any way seek to undermine Chinese sovereignty.”

Gript has reached out to both the Department of Foreign Affairs and directly to Minister Coveney’s office for comment, but at time of print we had not received a reply. You can read the BBC report HERE.