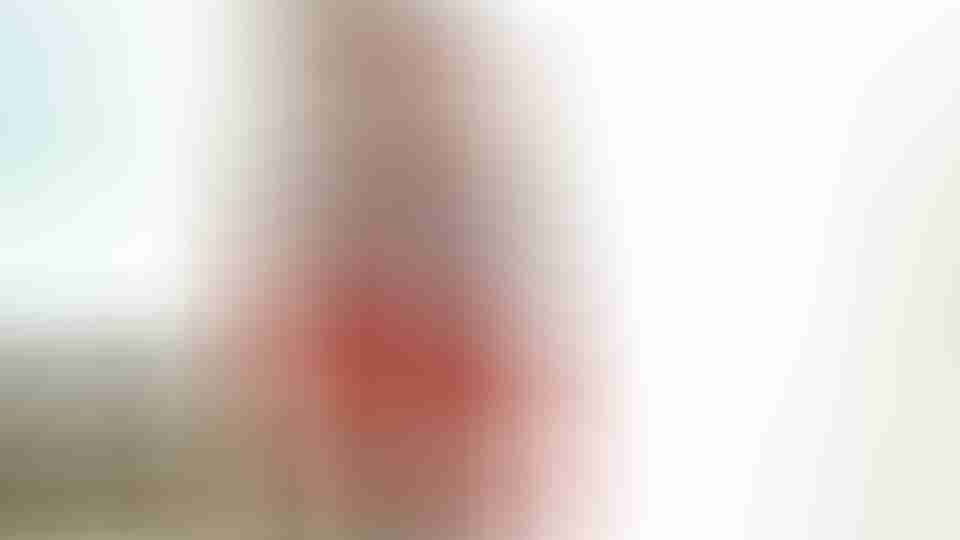 Two years ago, like 723,000 other people, I voted No to removing the 8th amendment from our constitution. I believed that preborn babies have a right to life, that women deserve better than abortion, and that the result of the referendum was the most shameful day in Ireland’s history.

I still do. And the last two years have confirmed for me that it is better to be in the right than in the majority.

Not, I might add, that any of us wants to be in the right when it comes to the sad and horrific reality of abortion. I’d much rather be proved wrong and have a situation where the abortion rate had dropped, where women were getting the help they needed, and where this country was actually offering progressive and compassionate answers to unexpected pregnancies, but that’s not the case.

We still don’t know the full details of how many babies were killed by abortion in 2019, the first full year where Simon Harris’s abortion bill was in operation, because his Department has not yet released the numbers. Strange that the Minister, who supports abortion provision to an obsessive degree, is so coy about making those numbers known.

However, we do know that abortion campaigners in the START group were gloating that its doctors estimated that they were carrying out between 800-900 terminations a month, which would indicate at least 10,000 abortions a year in Ireland – three times the number of women who used to travel to Britain.

We know Simon Harris made it profitable for doctors to provide abortions: a GP can earn €450 for providing the abortion pills and a separate €100 for post-abortion counselling, but will only be paid €215 for seven  ante-natal visits for a pregnant woman: a vivid illustration of where the government’s priorities lie.   As Dr Jarleth Deignan noted  “one wonders if the Department of Health has suddenly become generous after years of cuts, or is simply buying GPs to provide the service.”

We also know that repealing the 8th has not made pregnant women any safer. In the four months after abortion was legalised, two women tragically lost their lives in the maternal healthcare system due to sepsis and severe staff shortages. There was very little media clamour, and Simon Harris kept himself busy endlessly tweeting about abortion. Money was actually taken from National Maternity Strategy (established to ensure safety in maternity hospitals in the wake of the death of Savita Halappanavar) because Harris wanted that money to pay for abortions.

Then, there’s the desperately sad and profoundly troubling case in the National Maternity hospital where a family was incorrectly told that their baby had a “fatal abnormality” and an abortion suggested. After the baby had been killed, tests showed there was no such anomaly. The parents are still fighting for answers, in the teeth of shameful obfuscation from the government. Commenting on the case Leo Varadkar said that “these cases can happen”. He made sure not to make any such cavalier remark before the vote.

This is the vista that the crowing, fist-pumping, triumphant crowd in Dublin Castle obscenely celebrated, led by Varadkar, Harris and others – many of whom, like Catherine Noone, Kate O’Connell and Katherine Zappone, went on to lose their seats.

The truth is that abortion is nothing to celebrate, and every life lost is a reason to mourn. The Irish people made the wrong choice in 2018, because no-one has the right to take the life of an innocent child, no matter what the law says. That was true in 1983, and it is still true today.

Yet there are reasons for hope, and outcomes we too can celebrate.

The wonderful work of Gianna Care still goes on, now more important than ever, and has expanded with new centres in Galway and Kerry. This tremendous service, which is saving babies every day, deserves the full support of the entire pro-life movement as it offers a better alternative to abortion.

The vast majority of GPs – almost 90% – are not distributing abortion pills, and pro-life doctors are starting to make Abortion Pill Reversal available. The Life Institute launched an awareness campaign this month on the ability to reverse a medical abortion – offering women a chance to change their mind and save baby.

Every Life Counts continues to do extraordinary work to help families where baby has a life-limiting condition, so that they make sure those short lives know nothing but love. Young pro-life leaders are being trained, and are making waves on campus.  Pro-life politicians kept their seats – all 15 of them who voted No.  And the everyday work of the pro-life movement continues in changing hearts and minds and rebuilding our broken culture.

Today, like many other pro-lifers, I shared this iconic photograph of August Landmesser who stood with his arms resolutely folded in a sea of Germans giving the Nazi salute. 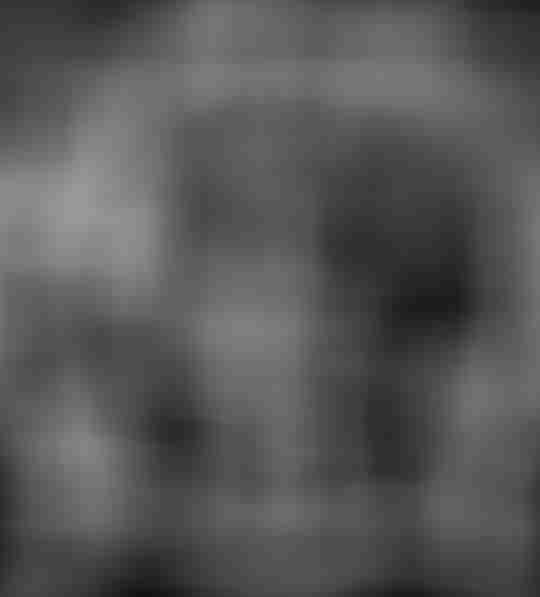 Because it’s better to be in the right than in the majority. And because nothing is made better by the killing of a child. #RepealThe36th 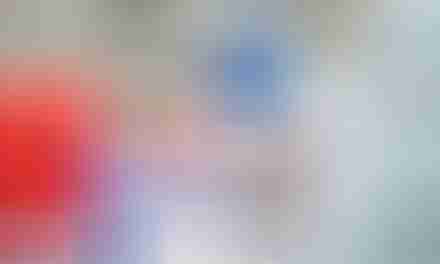