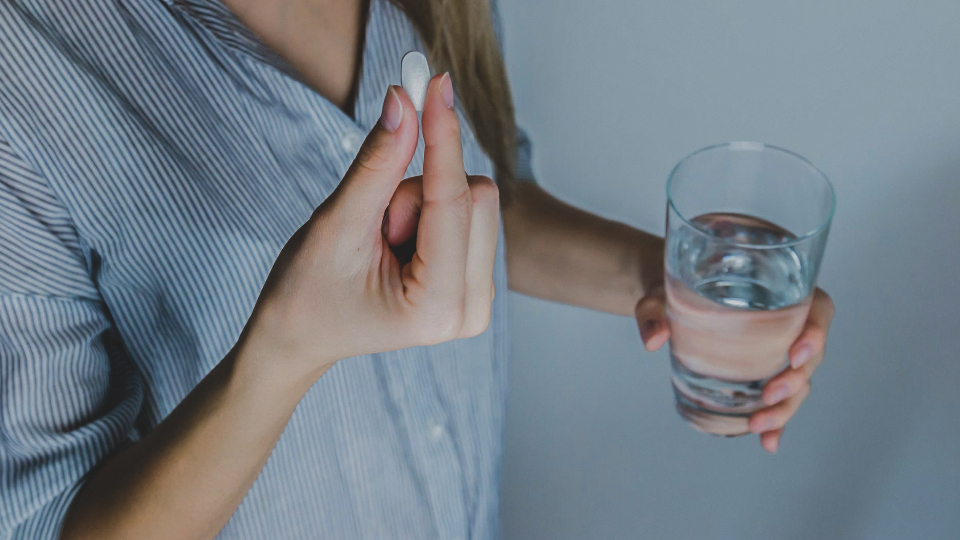 A leaked “urgent” email sent by a senior chief midwife at the NHS in England has warned that two women have died after taking abortion pills at home.

The email warned of the “escalating risks” of the trend towards home abortions – using the ‘pills in the post’ service that is run by UK abortion providers including BPAS and Marie Stopes.

The shocking revelations were made at the UK Court of Appeal this week, when a case brought by Christian Concern, argued that the government’s ‘DIY’ home abortion policy, introduced during lockdown, was facilitating dangerous abortions.

Christian Concern submitted a witness statement from Kevin Duffy, former global clinics director at abortion provider Marie Stopes International, which revealed the contents of an ‘urgent’ email sent to NHS staff on the ‘escalating risks’ of the ‘pills in the post’ service.

The leaked email revealed that women have attended emergency departments after taking abortion pills at home because of ruptured ectopic pregnancies, “major resuscitations for major haemorrhage” and also “the delivery of infants up to 30 weeks gestation”.

The email was marked as urgent and begins by stating that the CQC have been made ‘aware of an escalating risk around the ‘Pills by Post’ process’. It continues:

‘In [our region] we are aware that there have been 2 maternal deaths linked to this issue also. One case where a woman was found at home the morning after starting the process and the second where a woman presented with sepsis and died very quickly in the A&E dept. Neither of these women were known to our maternity or gynae services as far as we are aware.’

The email concludes: “There is therefore a real need for us to better understand the outcomes for the women who are presenting to NHS services. The balance of risk both physically, mentally and for safeguarding is challenging especially without data.”

On 30 March 2020, after a controversial double U-turn, Secretary of State for Health and Social Care, Matt Hancock formally approved “the home of a pregnant woman” as a place where Mifepristone can be administered, after being prescribed during a telephone consultation and sent by post, Right to Life UK reports.

At the judicial review hearing, Christian Concern’s lawyers argued that Mr Hancock had no power under the 1967 Abortion Act to authorise home abortions. Only Parliament could change the law, which is that abortions may only take place in NHS hospitals and approved clinics, they said.

The case is ongoing. 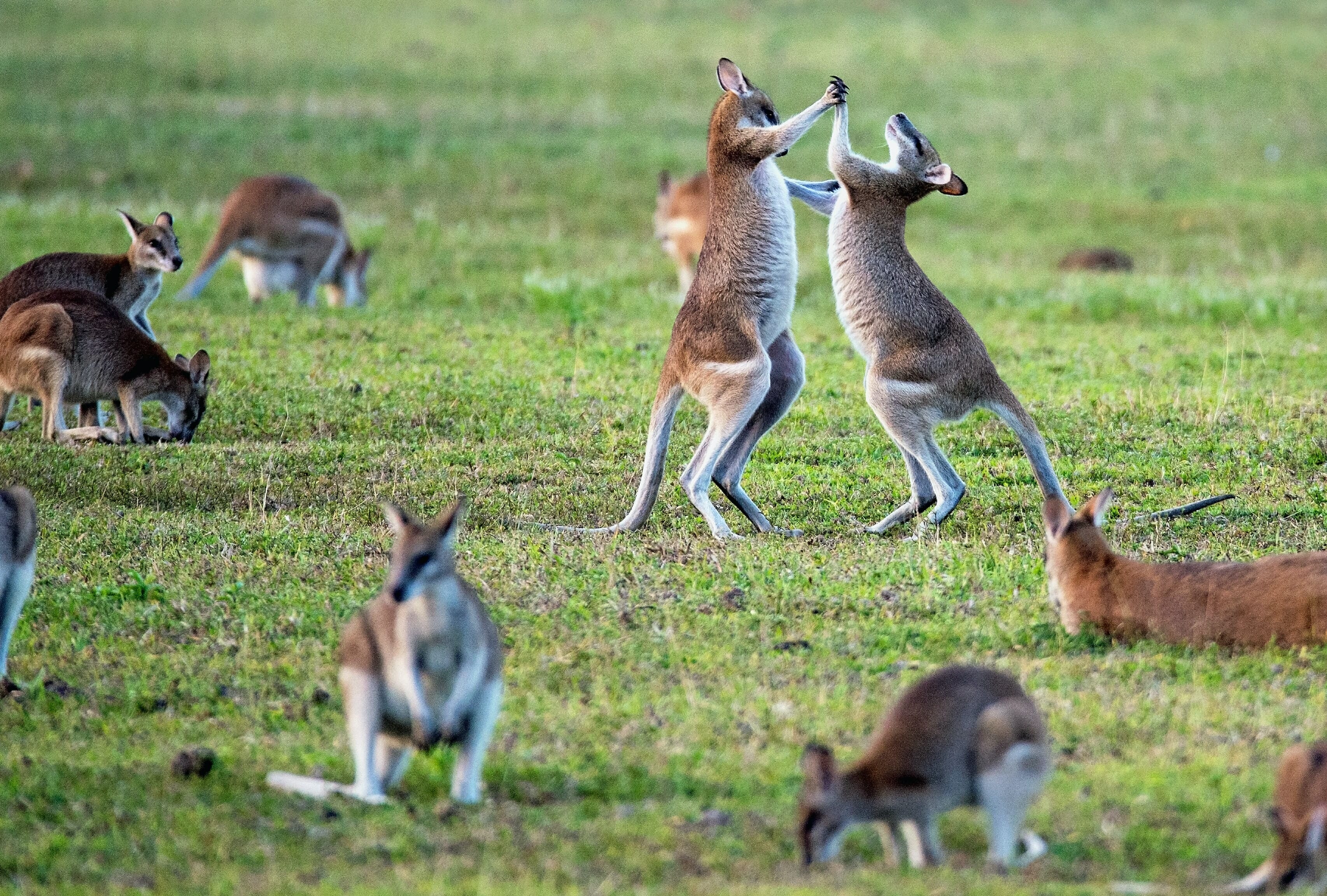