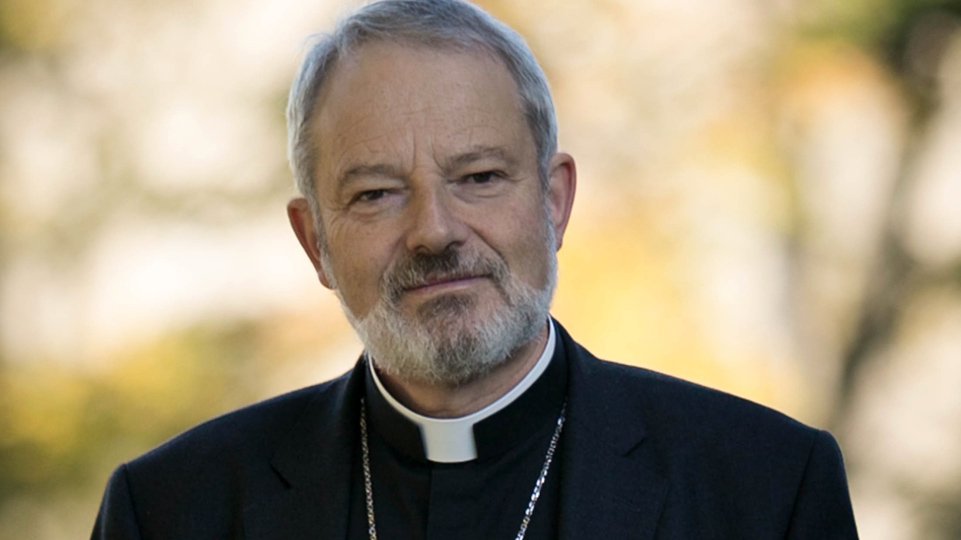 Twitter has blocked a Catholic Bishop from posting after he wrote a tweet opposing Assisted Suicide, but he says he believes the ban will be lifted.

The issue of Assisted Suicide has come to public prominence since the People Before Profit TD, Gino Kenny, introduced a bill, currently before the Oireachtas Justice Committee, which seeks to make it legal for a doctor to assist a patient to end their own life.

Bishop Doran has been an outspoken opponent of the proposal to legalise Assisted Suicide, saying that the law would run contrary to the common good. He told LMFM’s Michael Reade that while the bill has been described by its proposers as giving  ‘Dignity in Dying’, the reality was that it sought to legalise the assistance of suicide.

Palliative Care experts, who are also strongly opposed to the bill, have said that the name of the bill is a misnomer since compassionate care already provides dignity at the end of life.

Last week Bishop Doran tweeted that “there is dignity in dying” and that “Assisted suicide, where it is practised, is not an expression of freedom or dignity, but of the failure of society to accompany people on ‘their way of the cross’.

Twitter blcoked the Bishop from posting further, saying that he violated their rules by “promoting or encouraging suicide or self-harm”.

Bishop @KevinElphin has been barred from Tweeting. Incredibly, @Twitter say he violated their rules by "promoting or encouraging suicide or self-harm" when he was actually tweeting AGAINST assisted suicide. They turned him down again on appeal. pic.twitter.com/Q4RQuzsPsH

“Their policy on this is actually good and I support it, but their algorithms have clearly misinterpreted my Tweet. I believe it is simply a misunderstanding. The matter has been raised with Twitter and I trust it will be resolved soon,” he told Gript.

They are refusing to give Bishop Kevin Doran his account back https://t.co/sxEdMnbOGe

The Life Institute said that opposition to Gino Kenny’s bill was rising, and that medical professionals and bodies were now in a vast majority publicly opposed to the bill.

“Twitter already has a worrying track record for banning pro-life and conservative voices – they need to allow people to raise concerns on this issue, especially at a time when Assisted Suicide is the source of major public debate,” it said.