Turkey bans the use of cryptocurrencies to purchase goods & services 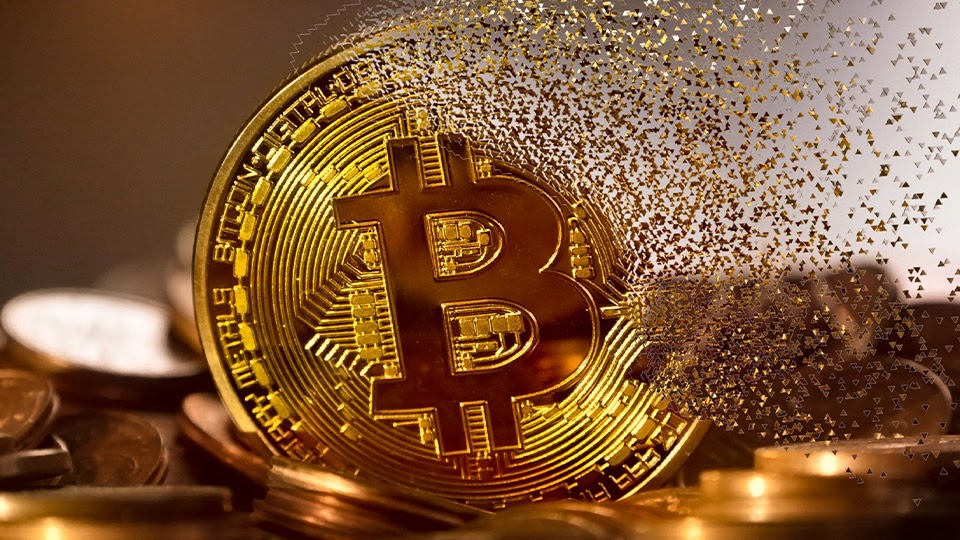 The value of Bitcoin slumped 4.6% this week after Turkey’s central bank announced it was banning the use of cryptocurrencies for purchasing goods and services, citing risks of “irreparable” damage to the national currency and economy.

The decision appears likely to damage the growing Turkish crypto market, which has surged recently as the country’s national currency, the lira, further depreciates and experiences inflation, reaching 16% last month.

The Turkish opposition party has criticised the government for hampering the Bitcoin market, with smaller cryptocurrencies, such as XRP and ethereum, falling between 6 and 12%. The country’s main opposition leader Kemal Kilicdaroglu described the new law as an instance of “midnight bullying” – referring to Turkish President Recep Erdogan’s decision last month, where he announced that he would be firing the governor of the central bank.

In the day following the governor’s firing, crypto trading in Turkey spiked, driving down the value of the Lira by as much as 15%.

In a statement this week, the country’s central bank said that cryptocurrencies were “neither subject to any regulation and supervision mechanisms, nor a central regulatory authority”, and described this as a major security risk.

“Their use in payments may cause non-recoverable losses for the parties to the transactions”, the bank’s statement said, adding that cryptocurrencies could undermine people’s confidence in existing traditional currencies.

Just this week, the company Royal Motors, which distributes Rolls-Royce and Lotus cars throughout Turkey, announced that it would be accepting cryptocurrency as a valid payment for its products – the first company in the country to do so.

Additionally, Elon Musk’s company Tesla announced that they would be accepting crypto as a valid form of payment for their cars, and invested $1.5 billion USD into Bitcoin just earlier this year.

The recent surge in interest caused the price of Bitcoin to spike 17% to $44,220 – a record high for the cryptocurrency.#gript https://t.co/78YoXcBmuh

Similarly, India will soon be moving to outlaw cryptocurrencies, and threatens fines for those who trade or possess the digital assets.

China already banned crypto trading as early as in 2017.

Bitcoin rises after China’s Inner Mongolia banned cryptocurrency mining and declared its intention of shutting all such projects https://t.co/UE4SWgL0ms