There’s an odd assumption that goes around amongst those who support the American President (and many who oppose him), and his re-election campaign, which is basically that it doesn’t matter what he does, or what he tweets, or what he says, he’ll likely win again because the polls are wrong, like they were in 2016*. As someone who often criticises proponents of climate change for having religious views, it’s hard at times not to come to the same conclusion about Trump supporters.

The bottom line is this: Donald Trump got historically lucky to win in 2016. Nobody has ever won the White House while losing the national popular vote by more than 2 million votes. It would have taken a very tiny swing in a couple of states for Mrs. Clinton to triumph.

Heading into the 2020 election, there is very little evidence that he is likely to repeat the feat. His Republican Party received a historic thumping just a year ago, in the mid-term elections. An opinion poll on behalf of fox news showed that 51% of Americans – a majority – believe that he should be impeached and removed from office. His Democratic opponents have many problems, but all of them have consistent leads over him.

Seeking re-election as an incumbent is very different from running for the first time. He now has a record to defend, and while there have been many successes, there have also been many mis-steps. There remains no wall on the Mexican border, no trade deal with China, and American farmers – who voted overwhelmingly for the President, are struggling under the weight of the tariffs he has introduced in pursuit of his trade deal.

Objectively, he should stand no chance of repeating his 2016 feat.

The truth is that the polls were not as wrong in 2016 as is often claimed. They showed a Clinton win because it was assumed to be impossible to win by 2 or 3 per cent nationally, and lose the electoral college. Mrs. Clinton did, in fact, win the popular vote by 3 points, and still lost because those votes were cast in places that were no use to her. There’s no point winning California and New York by ten million votes if you lose Pennsylvania by forty thousand votes.

Boris Johnson has a similar problem in the UK right now. It’s likely that he will pile up votes in the Tory Shires, winning 150 seats by more that 20,000 votes each. But if Labour hang on by 1,000 votes in every competitive seat, that’s no use to him.

That’s why this poll is so interesting. If Trump really is that close in those five states, then he stands a very real chance of repeating his 2016 win.

Just goes to show, it’s not how many votes you get that matters. It’s where you get them.

Nobody should be counting their chickens. 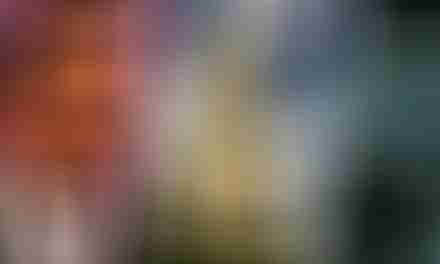 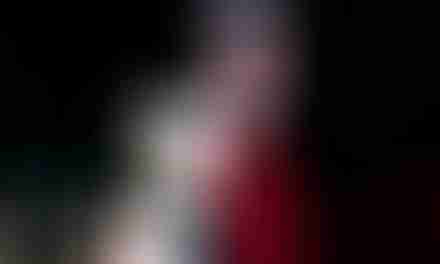 Bill Clinton to America: This Trump fella is no good, you know 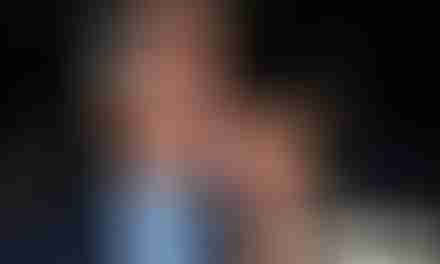