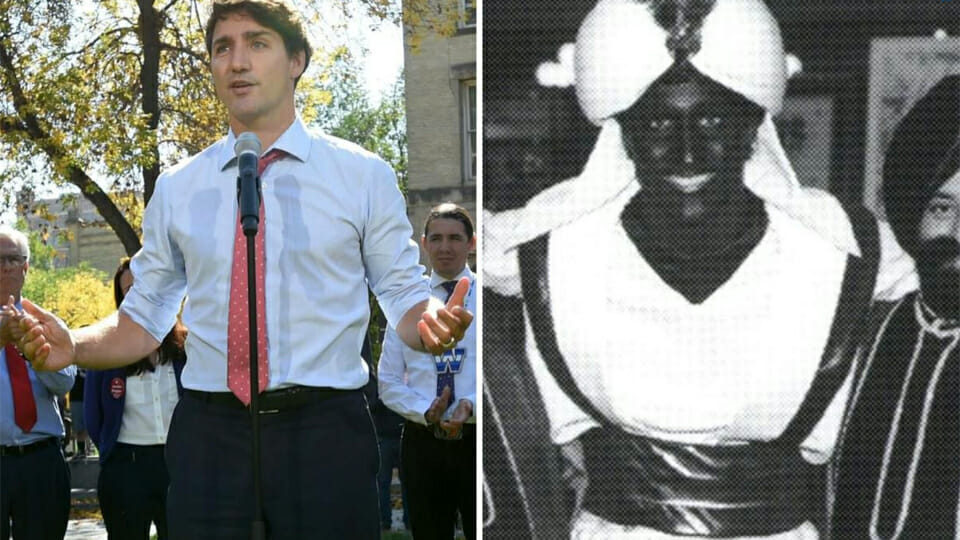 In a letter sent to Canada’s Minister of Heritage, Trudeau calls for ‘significant penalties’ to be imposed on social media companies that fail to remove content perceived as hate speech within 24 hours.

The Canadian premier himself was recently embroiled in accusations of racist behaviour after photos emerged of him painted in blackface whilst teaching at a private college in 2001.

The most recent letter however seems to mark his most concerted effort yet to deal with the controversial issue of restricting speech online.

He instructs the new minister to, “Create new regulations for social media platforms, starting with a requirement that all platforms remove illegal content, including hate speech, within 24 hours or face significant penalties” whilst adding “this should include other online harms such as radicalization, incitement to violence, exploitation of children, or creation or distribution of terrorist propaganda.”

Canada was one the first nations to support the “Christchurch Call To Action”, a document supported by a number of countries that requests social media companies to eradicate “extremism” on their platforms.