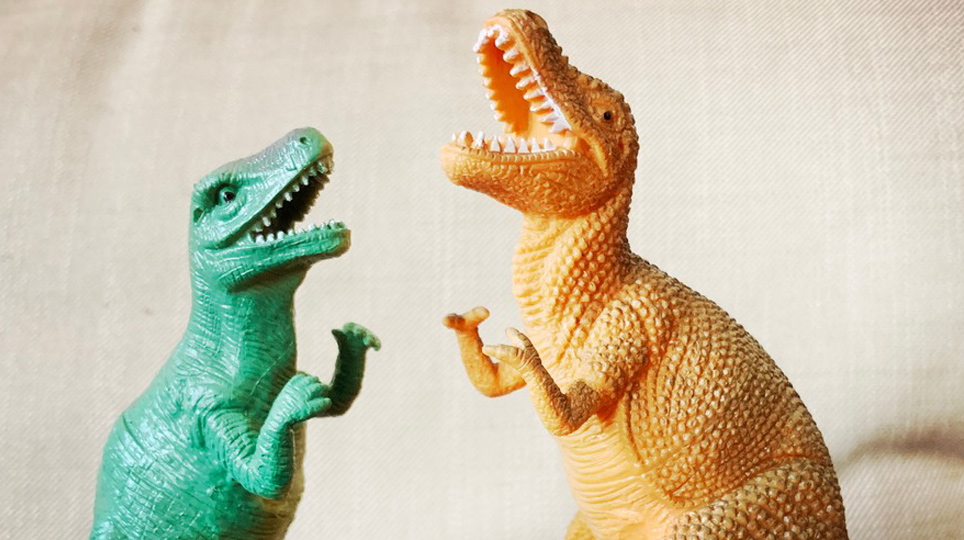 This morning, the hashtag #LeoTheleak is trending on social media. The Shinbots were up early then. Yesterday, or the day before, it was #Shinners or something wearily familiar, because, as we all know, Fine Gael are now well able to take the fight to the enemy on Twitter.

It’s all mostly so trite and nauseatingly self-centered to be honest. The country is falling apart, people are enduring real and sustained crises, and the two biggest parties are spending a ridiculous amount of time knocking lumps out of each other on social media.

Sometimes a story breaks which reflects badly on one party, and then it’s a whole day or week of asinine gloating and frenzied commenting. So today, it’s something about the ongoing saga where Leo Varadkar stands accused of leaking confidential documentation to a pal (though not a BFF as he reassured the Dáil previously, just a common or garden friend).

It’s a serious issue, and one that speaks to cronyism and golden circles, but the hashtags aren’t meant to provoke a serious discussion. Repeating #LeoTheLiar ad nauseum is about political point scoring and attacking your opponent to boost your own vote. Once the matter is settled, the golden circles, including those supported by Sinn Féin who have their tentacles in endless NGOs, will continue unabated.

Like most people, half the time I can’t even be bothered to check why these hastags are being used , because, like most people, I think the nation has more pressing concerns. Young people are giving in to quiet despair about ever owning a home, swathes of the country are unemployed, and countless businesses might never open again.

We’ve been going steadily insane in a never-ending, increasingly meaningless lockdown, and the worst of it is that when it finally lifts our massively-funded but chaotic health service will be back to normal: people on trollies and enormous waiting lists, with deadly consequences for ordinary people.

But never mind, as long as some new hashtags can be thought up to deal with the real issue – who’ll get the most votes in the next election. #VotáilSinnFéín #LeoForTaoiseach

A while ago, some genius was trying out #MaryLouTheLawbreaker. Gosh, the Fine Gaelers had some fun with that.

Sinn Féin, the snaky dogs, have been building a ‘sophisticated’ database of voters, adding notes on their custom designed system in regard to the level of support for the party for any given voter, and an indication as to whether they had been canvassed. The party also told members to find out more about voters on Facebook. Then it emerged that the database wasn’t even stored in Ireland and there might be people from Eastern European countries involved.

“Sinn Féin should decommission its database,” crowed Fine Gael, delighted to be getting the digs in and thinking up a clever line. It was a “centralised, industrialised mining of information” said Micheál Martin, but Fianna Fáil don’t really seem to have a dog in the fight.

It does all sound a bit Big Brother to be honest, and there were questions about GDPR issues, but to be fair, building voter databases isn’t exactly a totally unexpected activity for a political party. In the golden days of the Great Fianna Fáil canvasses, the local election campaign manager would know the political leanings of every house, and exactly where to go to get out the vote.

I remember an older man from Kerry telling me that, when the Civil War was still in people’s memories, canvassers would approach houses with a certain degree of caution. Where your party stood on the Treaty might get you the contents of a commode from an upstairs window,

Those were the long-tail skirmishes of Civil War politics, which everyone now decries, just as it is now massively unpopular to engage in ‘parish pump’ politics, which is really shorthand for saying everything should be decided in Dublin by your betters.

But at least those wielding the commodes believed in something, whatever side of the political divide they found themselves. The current rows between Fine Gael and Sinn Féin are all the more trite because neither party really stands for anything real anymore: and they’re both increasingly obsessed with idiotic woke politics, empty virtue-signalling, and meaningless posturing – with Simon Harris’s TikTok videos taking this to a whole new level.

Meanwhile, after a lockdown that both parties insisted upon, ordinary people are suffering. Can they both get off Twitter and TikTok and do something about it? #GrowUpTheLotOfYou