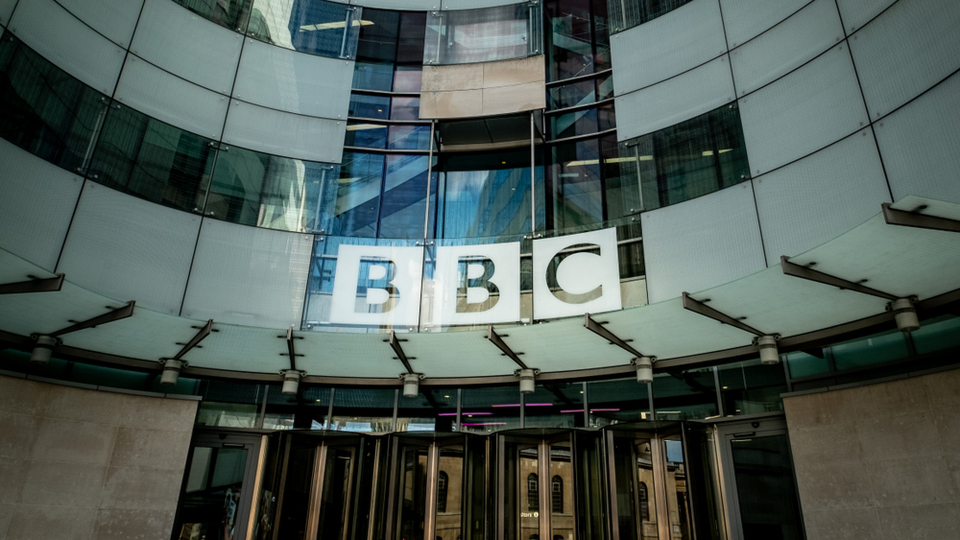 Two senior BBC Newsnight journalists have been accused of “killing children” after they reported on an NHS commissioned report which found the evidence for using puberty blockers on children was of low quality and unreliable.

Because you are dishonest, unethical liars who would rather see trans kids dead than get the healthcare they need. There is plenty of evidence for the intervention they get.

You're nothing but fucking transphobes.

Last week the BBC published an article, written by health correspondent Deborah Cohen and senior reporter Hannah Barnes, which was titled “Evidence for puberty blockers use very low, says Nice.” That article detailed, accurately, the results of an evidence review into the use of puberty blockers to treat gender dysphoria in children.

It's simple&#commonsense You WILL be killing children, if you are proactive in making sure that they can't get access to medication they need. I'd call that killing children. Don't like, don't do it. If Johnson went out of his way to stop the vaccinations, what would u call it?

Since publishing the piece, the journalists have received numerous messages telling them they are contributing to the death of transgender children.

And your advocacy will result in dead trans people.

The journalists in question have published work on this area before, with one of their previous pieces in this area having been recently shortlisted for a major investigative journalism award. That piece was an investigation into the Tavistock Clinic’s Gender Identity Development Service (GIDS), England’s only sex-change clinic for children, published last year.

"I have been called dishonest journalists, unethical, accused of killing children, liars.."

Well, they're not wrong. ._. You're bloody horrible.

Their investigation showed that staff in the clinic were concerned that serious medical decisions were being made without proper consideration, that the parents of some children were pushing their children to become trans, and that they were told not to bring up concerns regarding the welfare of the children attending the clinic.

It's disgraceful to expect journalists to follow "standards" or give "both sides of a story".

No matter how many children you end up killing, you will always have my support 💖