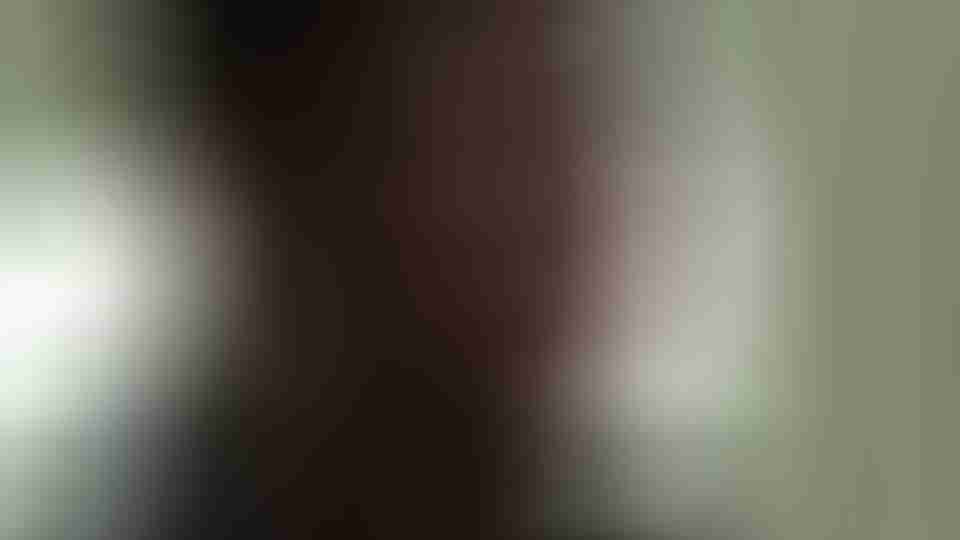 Highlighting the experiences of a growing number of young women who were encouraged to ‘transition’ to male and now bitterly regret the decision, Joani Walsh lifts the lid on what is really going on in the trans world; young women complain that their underlying psychological issues were not addressed in the rush to get them to take puberty blockers and cross-sex hormones, and have drastic surgeries – double mastectomies, hystorectomies and the removal of their ovaries – only to be ignored when these ‘treatments’ did not cure the ‘disease’ of being female (‘The girls who grew up feeling different, came out as trans men in their teens and are no desperate to go back… Meet the detransitioners’, Sunday Telegraph, November 17, 2019).

Now in her early 60s, ‘Debbie’ had a penis constructed from the skin on her arm and now wants it removed, along with implants to replace the healthy breasts that she had amputated when she was 44; typically of many ‘trans’ cases, she was ‘a victim of extensive childhood trauma including sexual abuse’. Charlie Evans (born Charlotte) who went through a ‘social transition’ in which she changed her name, ‘as well as her pronouns, her passport and driving licence’, stopped short at having a mastectomy because her mother had lost a breast to cancer; she said she convinced herself she was a boy at age six: ‘“I liked football, I liked trucks, I liked girls … therefore I was a boy.”’

As 22-year-old Keira, who underwent a mastectomy and now regrets it, remarked: ‘“There’s a lack of interest in detransitioner studies and outcomes and data, because it doesn’t really suit the people pushing this ideology”’; she reports ‘an unhappy childhood, deeply affected by her parents’ divorce and her mother’s alcoholism, leading her to retreat into a world where being a boy felt like it offered escape’; Debbie is ‘a victim of extensive childhood trauma including sexual abuse’, and Charlie Evans says she was subjected to ‘“abuse” outside the family’ at age 8, which ‘cemented within her a loathing of her female body.’ But this ‘lack of interest’ in detransitioning is likely to be linked to a lot of people having a lot of covering up to do: campaigners who fear that the problems associated with the trans lifestyle might challenge their own decisions to ‘transition’; the ‘experts’ at London’s prestigious Tavistock and Portman Trust, the only NHS clinic ‘treating’ gender dysphoria in young people, and the adult clinic at Charing Cross Hospital, both of which offer life-changing interventions rather than counselling to relieve their mental confusion. There is also the mass media’s uncritical treatment of the whole ‘trans’ phenomenon, which focuses on sensationalising the ‘fact’ that men can change into women and vice versa without showing any of the downsides. The outcome of this uncritical approach can be seen across Western society, in an upsurge of adolescent girls identifying as boys, while the past decade has seen the UK experiencing a ‘4,400 per cent increase in girls being referred for transitioning treatment.’

Perhaps even more culpable are those in government who are toying with the idea of allowing individuals to self-identify in the sex of their choice, and the disastrous decision to include ‘trans’ issues in schools’ sex education, all at the behest of sexual diversity campaigners. This will encourage children who ‘feel different’ – usually a sign of something more serious going on – think they have been ‘born into the wrong body’; by sexualising human relationships it will make children afraid of the most natural thing in the world – same-sex friendships. Even more seriously, those tasked with the protection of children will be colluding in covering up sexual abuse. For a Government that is always talking about mental health, they are not only ignoring children’s growing mental anguish but adding to their psychological confusion by encouraging abused children to believe they are ‘trans’.

The only beneficiaries from the social wrecking ball that is the trans ideology – aside from paedophiles – are the population control movement, which must be delighted at all the young people voluntarily having themselves sterilised, and the cultural Marxists who see the divide-and-rule tactic as the only way of achieving power in a democracy – but also the ‘liberal’ advocates of sexual promiscuity, sexual diversity and easy divorce, who refuse to acknowledge that their ‘good ideas’ have brought misery to the weakest in our society. For such cultural vandals posing as reformers, it is only too convenient to disguise the growing pile of human casualities by giving them the ‘right’ to mutilate their bodies and wreck their happiness, all in the cause of ‘gender freedom’.

Meanwhile the taxpayer, who is paying for all this transitioning and detransitioning, is silenced with the threat of being accused of hate crime. And yet as Debbie points out, in seeking trans ‘treatment’, ‘“[s]o many of these women describe a mental state where I do not believe they could have consented to these surgeries”’; Charlie Evans says she is in ‘“communication with 19- and 20-year-olds who have had full gender reassignment surgery who wish they hadn’t, and their dysphoria hasn’t been relieved. They don’t feel better for it.”’ Keira agrees: ‘“Detransitioners are the rejects who go into the seconds shop. They’re not the good examples from the production line … they’re the damaged goods no one wants to acknowledge.”’ Charlie says what every sane observer is already thinking – and some courageous doctors and other professionals are saying, at the risk of their careers: ‘“[Y]ou can’t be born in the wrong body- it’s our minds that need treatment, not our sex”.’

A psychoanalyst who used to work at the Tavistock, Sue Evans, ‘is now crowdfunding to bring a test case against the trust to establish that children cannot give their informed consent to what she describes as a radical, experimental treatment,’ There is as yet no data on how many people are ‘unhappy in their new gender’, or are now ‘seeing to detransition’; however, a group legal action demanding compensation for their unncessary suffering may be the only way to end the madness of trans and break the evil spell that it has cast over the whole of society. 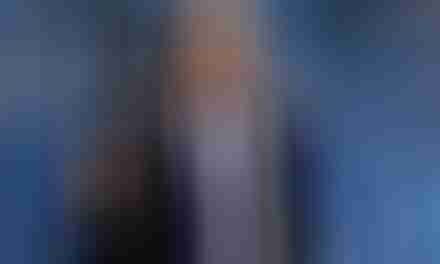 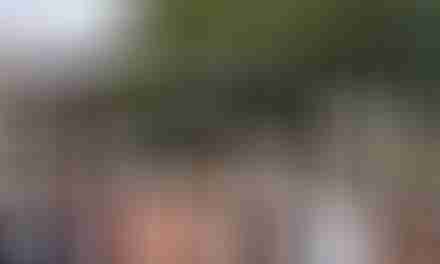 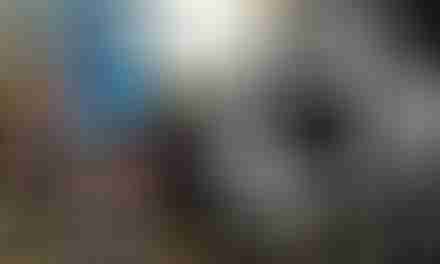