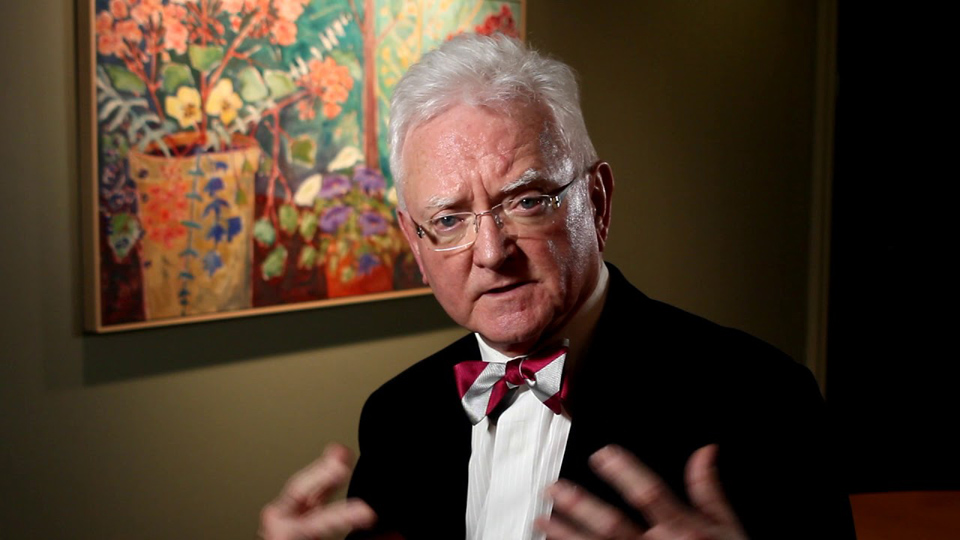 Dr. Roger Hodkinson, a Fellow at the College of American Pathologists, has told government officials in Alberta, Canada that the current lockdowns and mask mandates are “the greatest hoax ever perpetrated on an unsuspecting public.”

In a secretly recorded audio version of his meeting with the Albertan Community and Public Services Committee, Hodkinson first explains his credentials as a doctor and CEO of a biotech company manufacturing Covid-19 tests, saying “I might know a little about this.”

“There is utterly unfounded public hysteria driven by the media and politicians, it’s outrageous, this is the greatest hoax ever perpetrated on an unsuspecting public,” said Hodkinson.

Dr. Hodkinson told the meeting there is “absolutely nothing” that can be done to contain this virus “other than protecting eldery…more vulnerable people.”

“It should be thought of as nothing more than a bad flu season. This is not Ebola, it’s not SARS. It’s politics playing medicine, and that’s a very dangerous game”, he asserted.

He continued by claiming “masks are utterly useless” and that “there is no evidence base for their effectiveness whatsoever.”

“Paper masks and fabric masks are simply virtue signalling. They’re not even worn effectively most of the time. It’s utterly ridiculous. Seeing these unfortunate, uneducated people – I’m not saying that in a pejorative sense – seeing these people walking around like lemmings obeying without any knowledge base to put the mask on their face.

“Social distancing is also useless because COVID is spread by aerosols which travel 30 meters or so before landing,” Hodkinson claimed.

He also said “positive test results do not, underlined in neon, mean a clinical infection”, but simply serves to drive “public hysteria”.

“All that should be done is to protect the vulnerable and to give them all, in the nursing homes that are under your control, give them all 3-5000 international units of Vitamin D, every day, which has been shown to radically reduce the likelihood of infection.”

Focusing on the province of Alberta as it considers more restrictions, Hodkinson said the risk of death for under-65s there was 1 in 300,000, insisting “the scale of the response you’re undertaking, with no evidence for it, is utterly ridiculous given the consequences of acting in a way you’re proposing.”

Hodkinson, who is recognised as an expert in pathology by the Court of Queen’s Bench in Alberta, received his general medical degrees from Cambridge University in the UK. He later became a Royal College certified general pathologist (FRCPC) and also a Fellow of the College of American Pathologists (FCAP).