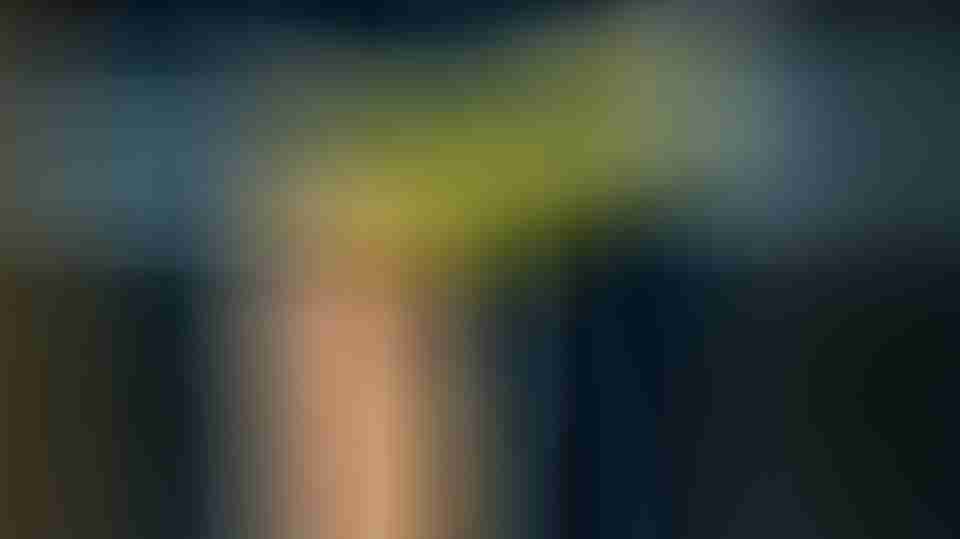 We put out the bins earlier in the week, and I thought of all the unsung heroes of this pandemic who made sure we were safe and getting the services we needed as we stayed locked down in our homes.

Even at the height of the lockdown, the refuse collectors were still coming around the silent streets to collect our rubbish as they have always done. Without their service, the country would be swimming in rubbish. In war-torn or desperately poor countries where bins aren’t collected and sanitation services aren’t provided, people still suffer devastating outbreaks of cholera. Yet, amongst all the social distancing and anxiety about the coronavirus, our water remained clean, our toilets flushed, and our bins were collected by people who can’t work from home.

There were many others who didn’t have the option to stay home during this crisis, and too many of them were low-paid workers who can barely survive on the wages paid by wealthy corporations. The pandemic has brought to light again the unfairness and the great divide in our society.

For all that we might moan about juggling working at home with getting the kids to do their schoolwork, the truth is that if we got to stay home in some ways we’re the lucky ones.

Obviously, we are all in awe of the medical professionals who are putting their own safety on the line as they work desperately to save lives in the face of the coronavirus. But it would be good for all of us to recognise that there are many others who are putting themselves at risk for minimum wages to ensure we can stay fed and watered.

The checkout operators who flattened the curve on panic buyers, and had to patiently put up with bad-tempered and irritated customers after rising in the dark to get to work early to stack shelves. The people who make sure the supermarkets get food from warehouses, who deliver our pizzas, who bring the post or drop off the online shopping. The bus drivers who had to keep turning up for work, even when they felt their lives might be endangered. (The British Office for National Statistics has suggested <https://www.bbc.com/news/uk-england-london-52752022>  that bus drivers in that country had a particularly high rate of death from Covid-19 compared to other workers.)

The cleaners who worked in our hospitals – and who were at higher risk from the beginning of contracting the coronavirus to keep the rest of us safe. One of those workers was Dorel Giurca 53, who died of Covid-19 on May 8th. He had been providing cleaning services on a Covid-19 ward in St James’s Hospital in Dublin, earning €10.80 an hour. He came to Ireland to live from Romania with his wife Mirela who says “I don’t know how I will live without him”. She said that her husband died to keep others safe.

It seems entirely wrong that anyone would be paid €10.80 an hour to play an essential part in fighting a deadly disease. But it highlights that, in almost every way, this pandemic will most likely hit people who are already struggling hardest.

Firstly, its obvious that lower-paid workers were more exposed – the bus drivers, the cleaners, the care-home workers and supermarket workers, and all the others who didn’t have the option of staying at home. And secondly, they will most likely be hardest hit by the inevitable austerity that will follow this never-ending lockdown.

The Organisation for Economic Co-operation and Development says that Ireland has the third highest proportion of workers on low pay out of 36 mostly-European members, – and that 23% of Ireland’s full-time workers, or 100,000 workers at the time, are on low pay, categorised as earning less than two thirds of median earnings, according to 2017 figures. That’s seems to belie the claim that most of those on low wages are college kids or part-time workers.

It’s easy to justify paying low wages by saying that businesses need to be profitable and that a free-market should decide rates of pay and work conditions. The free market model makes sense, but corporations and employers should have a moral obligation to their workers, and every person has the right to be treated with dignity, and to be paid a living wage.

While its understandable that small businesses may struggle to pay higher wages, when it comes to larger employers concerns about profitability are usually a lame excuse. Many of the corporations paying abysmally low wages to their workers are massively wealthy. Take the meat processing industry which refuses to pay farmers a decent price for beef or workers a decent wage for tough and sometimes dangerous work. Irish meat plants have come under focus in the past few weeks because they have become clusters of Covid-19 infection – described as having the potential for “a perfect storm” for contracting the coronavirus because staff work in close proximity on production lines, some plants have bottlenecks in both canteens and toilets, and low-paid workers often live together in cramped housing conditions.

One of Europe’s largest meat processors is the Goodman Group who made a profit of €170 million in 2018 and had assets worth more than €3.45 billion. The Group books its profits in Luxembourg so that it pays little or no tax.

It’s very hard to believe that the Goodman Group couldn’t pay its workforce better than rock-bottom wages. Of course, just like Keelings who fly in workers from abroad, even during a pandemic and pay below the Irish minimum wage, the Goodman Group is privately owned so no-one really knows just how much money it makes.

The behaviour of these companies is shameful, but the truth is that there’s been a never-ending race to the bottom in terms of wages in this country, and it was exacerbated by the passing of the Lisbon Treaty, which allowed companies like Keelings to undercut Irish workers by flying in migrant workers and pay them a wage agreed by an agency not obliged to meet Irish minimum wage requirements. This is not the free market, this is the manipulation of low-paid, sometimes desperate, workers by wealthy, politically-connected private companies. Many other workers who come here illegally end up working in catering or care-work for abysmal wages.

Paying people less than a living wage is damaging to society in many ways. People can’t raise a family on €10.80 an hour, and without strong, cohesive families we have no future, economic or otherwise. I’m in agreement with political scientist Patrick Deneen who says that “economic policy has to be guided by what benefits citizens as members of families and communities.” When communities and families are strengthened the economy will also prosper.

Greed shouldn’t be what decides everything in a free market. And too many people are getting paid €10.80 an hour to risk their lives fighting the coronavirus. 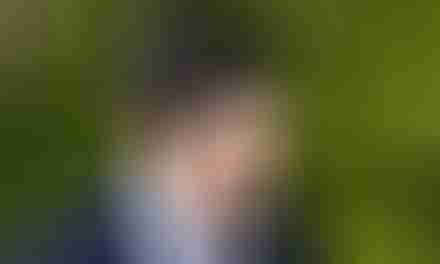 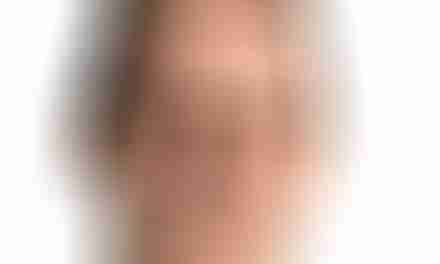 Green Cllr polls on changing Dún Laoghaire to Kingstown: gets a 90% No