Tom Mitchell: twice elected as a Westminster MP while a republican prisoner 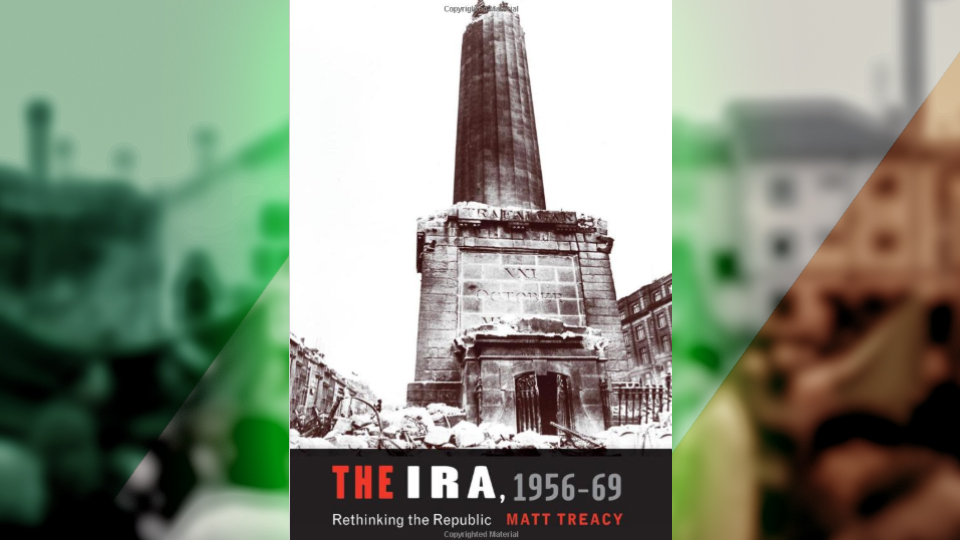 Tom Mitchell who died on July 22 just short of his 89th birthday was twice elected as a Westminster MP while a republican prisoner, which I believe is a unique distinction.

Mitchell was born in Dublin in 1931 and joined the Dublin Brigade of the IRA in the early 1950s. He took part in a raid on Omagh British army barracks in October 1954, was captured and sentenced to ten years.

I can’t recall if it was he who told the story about the men who were left to take the sentry captive. They had been given knives but when they came upon him they decided not to use the knives but to try unsuccessfully to knock him out. More innocent times perhaps.

While held in Crumlin Road jail, Mitchell was elected as an abstentionist MP for Mid Ulster in the May 1955 Westminster general election. He was disqualified as a felon but won the subsequent by-election with a much bigger majority. The seat was given to the defeated Unionist Beattie but he was also disqualified and another by-election called in 1956.

The Anti-Partition League, which was backed by the Irish government, stood former MP Michael O’Neill to split the vote and unseat Mitchell. That was successful, but Mitchell out-polled O’Neill by 4:1.

Mitchell’s 1956 election address rejected Stormont, sectarianism and committed Sinn Féin to preserve the “Irish Christian heritage” as a means to “ensure the welfare of the Irish nation.” Any such talk would be enough now to earn the wrath of New Sinn Féin as a “backward Irish nationalist.”

When I interviewed him for my book on the IRA in the 1950s and 60s, he was sceptical of the post Good Friday Agreement recognition of Partition. He still regarded the building of popular support as a key rather than a renewal of armed struggle, but believed the politics had to remain republican. He saw no role for Irish republicans in administering any part of the country for Britain.

Mitchell was at the Army Council meeting that agreed unanimously to end the ‘Border Campaign’ in 1962 and was involved in the attempt to revive republicanism over the next decade. At Bodenstown in June 1963 he gave the oration which stressed the need for Ireland to fulfill the social objectives of the Proclamation and Democratic Programme but knew that the communists who were insinuating themselves into the movement stood for neither the Proclamation and certainly not for democracy. He was well aware of the horrors that had been visited on the Soviet Union and its vassal states.

He was suspicious of Goulding’s elevation of Roy Johnston and other Communist Party (or Irish Workers League and then Irish Workers Party as it was known in the 26 counties) into positions of influence. He also rejected the notion that Irish republicans needed to be guided by communists in opposing the moves to join the EEC.

Mitchell stood again in Mid Ulster in the 1966 Westminster elections and took 48% of the vote. He understood the frustrations of local republicans and came to accept the argument that abstentionism was standing in the way of advancing republican support.

As the civil rights campaign gained traction it was again proposed that Mitchell stand in the April 1969 Mid Ulster bye-election but opposition to not taking the seat – including from some like Kevin Mallon who were on the Provisional side in the split – led to his standing aside for Bernadette Devlin who won the seat as a Unity candidate and then went to Westminster.

Mitchell remained with the Officials for a few years following the split but became increasingly disillusioned over their affiliations with Communism and their abandonment of republican objectives. He recalled that at one Official IRA Army Council meeting that another member had declaimed, for the benefit of Roy Johnson and in reference to some OIRA military operation: “What would C. Desmond Greaves think of all this?”

Tom Mitchell was never politically prominent after that time but remained a republican loyal to the objectives of national unity and independence. He was also well liked by people on all sides of the various fissures that took place within republicanism over the past half century and more.

‘The IRA 1956–69: Rethinking the Republic’ by Matt Treacy is available on Amazon.

OPINION: As a doctor, RTÉ’s one-sidedness astounds me