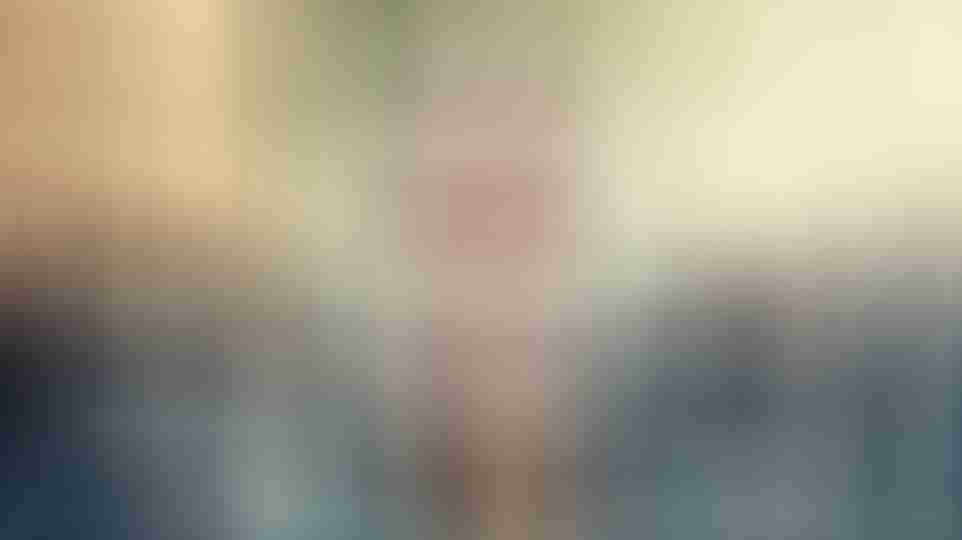 Aontú leader, Peadar Tóibín has said that 10,000 extra abortions have taken place because of the repeal of the 8th amendment – and that the government had refused any proposals to make the legislation “even more marginally humane” in recent formation talks.

The Southern Taskgroup on Abortion and Reproductive Topics an organisation claiming to represent 250 abortion providers has stated that they are providing 900 abortions a month, he said. Speaking on the 2nd anniversary of the deletion of the Right to Life from the Constitution  Deputy Tóibín TD noted;

“In ever country where abortion is legalised, the rates of abortion increase radically. Those of us on the Human Right to Life side stated that this would happen in Ireland too. The evidence so far indicates that this has happened. If the abortion providers’ representative group are correct, then 10,450 extra lives have been lost in the 14 months that have passed since the abortion service was created. This is a significant loss of life, multiples of what’s been lost to Covid”.

The Committee on the 8th Amendment heard evidence that socio-economic reasons are given for 85% of abortions to Irish women. Many women feel that because of the economic situation that they are in they have no choice. Last year 19 women gave birth who were homeless. We have seen absolutely no evidence in the 2 years since the referendum that the government have focused on supporting mothers financially to ensure that they actually have a choice when it comes to the birth of their children”.

The Aontú leader revealed that during the course of government formation talks which Aontú withdrew from last week, the topic of the rights of unborn children “was met with little enthusiasm by Fine Gael and Fianna Fáil”.

“In our recent discussions with Fianna Fáil and Fine Gael on a future programme for government it was abundantly clear to us that neither political party had any appetite for any change in the law to make it even marginally more humane. And indeed, we received no assurances that either Fianna Fáil or Fine Gael would prevent further deregulation of the human Right to life when the law comes up for review next year”.

“We sought pain relief for an unborn child during an abortion after 18 weeks of gestation, something that is used by default in foetal surgery. We sought the choice of an ultrasound for the mother before an abortion takes place. We sought to make it illegal for an abortion to be undertaken on the basis that the child has a disability or is a baby girl. And we sought a right to Conscientious Objection for health care providers when it comes to abortion. Shockingly no commitments from either party on any of these limited reforms was forthcoming”.

“In Britain in recent days news broke of a landmark legal challenge where Marie Lea-Wilson is suing the government for allowing disabled children to be aborted up to birth. She says that she doesn’t want her 11-month-old baby, Aidan, who has Downs Syndrome, growing up believing his life is less valuable than his peers’. In Ireland abortion is not banned on disability grounds either, the Fine Gael and Fianna Fáil rejected an amendment which I proposed to the abortion bill in 2018, meaning that no such restrictions apply”.

We know the tragic case in the National Maternity Hospital is being ignored by the Health Minister, and interestingly the 2019 Maternal Safety statement for the hospital, which must be published every March, is still in ‘draft’ format on the HSE website. The couple at the centre of the story raised concerns earlier this year about the independence of the proposed review panel. The government cannot ignore this tragedy and must commit to an impartial review, in a timely manner, so as to prevent tragedies like this in the future”. 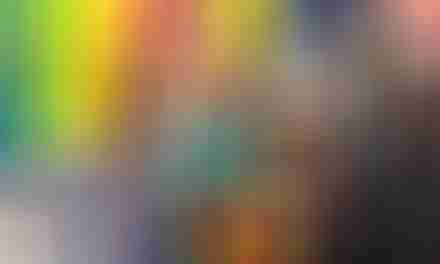 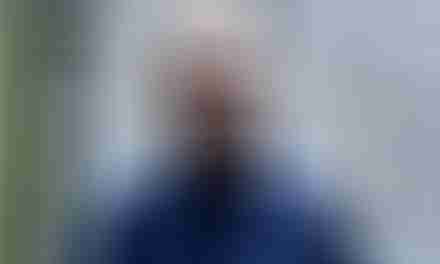