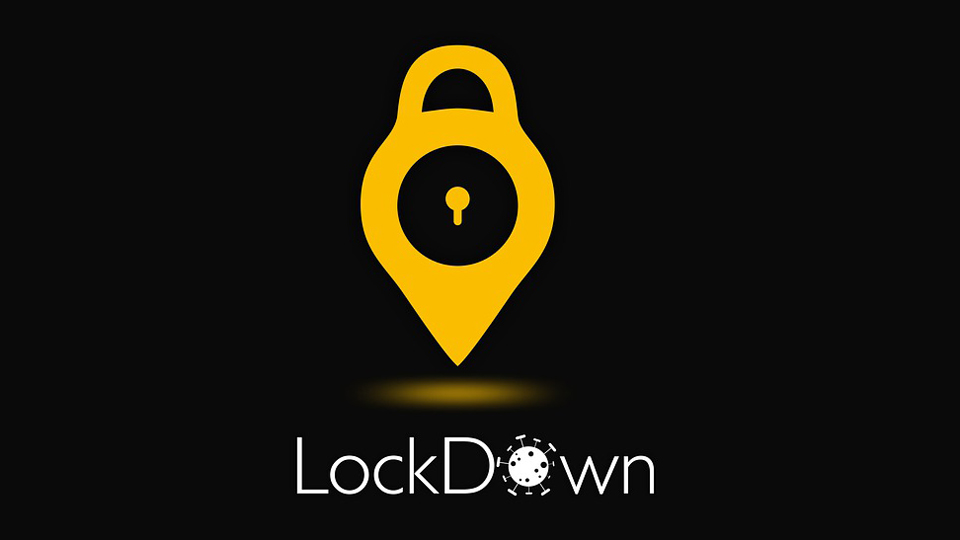 Last April, when we were under strict lockdown and confined to a radius of two, later four, kilometres from our homes, cases of covid19  were running at figures similar to what they are now.  And that is without factoring in the lack of widespread testing back then.  Back then too schools were shut and hospitals closed to all but seriously ill covid patients and medical emergencies.  Typically during this period, daily bulletins reported cases of 345, 500, 480 and 627 on consecutive days. What was different however was the death toll.  It was scarily high.  Now it is strikingly low or more often than not, non-existent. The correlating numbers of deaths for the figures just quoted were 36, 28,25 and 14 respectively.  So, just using those two metrices, it would look like we are now doing a whole lot better with far fewer restrictions on our movements and activities.

So there are questions we need to ask about what is making the difference. While there are many questions about the behaviour of this venomous virus that experts are still far from understanding, there are also some very straightforward  questions with answers well within the grasp of politicians, media and the general public. The first one concerns the ongoing lacuna in the daily briefing, the failure to state the age and presence or absence of underlying conditions in those- thankfully very few- who are now dying with the virus.  Given that between two thirds and three quarters of those infected are typically under 50, it would be very enlightening to know more about the health profiles and age of those who don’t survive.  There are no issues around privacy as NEPHT has claimed.  We don’t need to know where the deaths occurred, only the median and mean ages of those concerned and whether or not underlying conditions were present.  Accountability and transparency demand no less.  Most people assume that this particular data is withheld because casualties tend to be elderly with impaired health. The fear is that if people, particularly young people knew it might make them more complacent and apt to shirk the safety measures that keep us safe.

In fact, nothing fuels scepticism and complacency like the suspicion that information is being manipulated and managed towards some undisclosed end.  Despite the absence of full information, there are some things that are plain to see. The low death rates do indeed reflect the  younger age profile of those currently being infected.  Indeed, this point has been emphasised by medical experts. However, if elderly and vulnerable people are not contracting the virus as much at this point, is it not because they are following the recommended guidelines ?  They are of course also supported by the overwhelming majority of the larger population who too maintain the same basic guidelines of social distancing, hand washing and mask wearing. Can we not conclude that it is those simple measures that are making the difference and producing the better outcomes ?

Yesterday evening following an emergency meeting of NPHET, Dr Tony Holohan and his team are reportedly recommending more drastic measures because of the trend in rising rates of infection. Surely the evidence points to the effectiveness of current measures to the extent that they are observed?  It is clear too that a significant section of the younger population in particular are flouting them.  Dr Holohan and NPHET may be experts in many fields but the behavioural sciences quite evidently are not among them.  If younger people who have had their lives and education largely on hold for months on end are breaking free of current challenging limits to their freedom, surely there is a better response than piling even more punishing restrictions on them, as well as on the entire population? Why not defend the rationale and relative success of the current basic guidelines and, alongside awareness-raising, implement measures to enforce them?  To enforce them systematically and consistently, no matter the occasion or context, whether it’s an elite golf event or a rave party.  In terms of consistency, it hardly helps that Dr Holohan, taking his line from Dr Tedros and WHO, questioned the value of masks in the early months of the pandemic.

The fact is there are other horrendous health, including mental health, implications to any further measures to lock down the social, cultural and economic life of the country.  The statistics, neither in this country nor internationally, simply do not support a return to a draconian clampdown.   There has been progress on a number of fronts apart from, generally speaking, the effects of the public’s co-operation with recommendations and directions.  Over the last number of months, there has been an opportunity to gather and analyse data and statistics.  A key finding is that in August there was an 84% global survival rate among hospitalised patients. The significant word here is ‘hospitalised’. The last majority of sufferers do not go to hospital so the real rate of survival is far, far higher.  Anybody’s guess really since there are so many asymptomatic cases of the disease.  The other amazing figure, again from WHO, is that this survival rate has continued to rise since March.  Back then 66% of hospitalised patients survived.  Better treatments are being developed as experience grows.  There have been what has been described as ‘blockbuster breakthroughs’ in treatment. We don’t hear much about them. There is a lot more about the ongoing, so far unsuccessful effort to develop a vaccine.  it should be clear at this point that we cannot put the world into hibernation until a vaccine emerges. However, the effectiveness of generic steroids and synthetic anti-bodies that replicate those in recovering covid patients are clearly contributing to the significantly improving rates of survival.

While one should not necessarily draw general conclusions from particular examples, it is nevertheless striking that the overweight, seventy four year old President Donald Trump appears to have improved dramatically following ‘novel therapies’  at the Walter Reed Medical Centre a mere couple of days after his diagnosis and admission.  According to the most recent hospital report, he may be back in the White House by tomorrow.  This contrasts with the of the 56 years old Boris Johnson’s narrow escape from death six months ago.  However, he does appear to be recovered now along with his health secretary, his chief medical advisor and the heir to the British throne, who like Trump is also a septuagenarian.

Of course it is not only about survival and driving down the death rate.  There is much more to this virus, its long term impact, its unpredictability, its ability to mutate and trick the body’s defences. It cannot be underestimated. But mitigating it, containing it, limiting its reach appears on the available evidence to be more within our power than we believed back in March.  It is for public representatives to weigh up the evidence, to consider public health and welfare in their broadest sense and to take what they consider appropriate measures. They need to push back against a presuming, pre-emptive and rather self-important medical elite especially in view of the widely differing opinions among their wider community across the globe.  It is a very unwelcome development when an advisory group makes its recommendations known publicly ahead of reporting to the government as happened last evening following NPHET’s emergency meeting.

It is high time to bring this body to heel.

Before Greta Thunberg, there was “Peak Oil”. Has everyone forgotten?