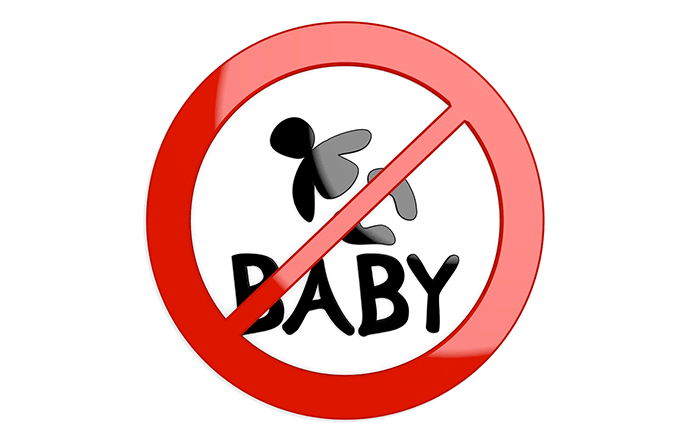 A funny thing about the way the Irish media conducts its business is that it is perfectly capable of talking about two separate issues without ever allowing a connection to be drawn between the two, in case people might draw the right wrong conclusions.

In Ireland now, the media is completely convinced of two things: First, that Climate Change is a real and devastating threat, and that the Irish Government must act to dramatically cut Irish emissions. RTE, for example, is so convinced of this that it openly admits that its coverage of climate change is not balanced and is designed to put one side of the argument, and one side only, to the public.

At the same time, the Irish media is completely convinced of the basic righteousness, and goodness, of immigration, and is very concerned at what it believes to be growing anti-immigrant sentiment. In the past week, we have seen article after article trying to clamp down on those opposed to, or sceptical of, increased immigration.

The Irish Government, under Project Ireland 2040, is planning for the population to increase by one million people over the next 20 years, from 4.74million at present to, presumably, 5.74million in 2040. The Central Statistics Office, meanwhile, predicts population growth to an even larger extent – 2million extra people by 2051, when it estimates that the population of Ireland will be 6.7million people.

So, the challenge the Irish Government is setting itself, if you believe the CSO (and there is no reason not to) is to halve Ireland’s carbon emissions while increasing the population by 50%.

Put simply, this makes no sense.

In fact, in simple terms, let’s put it this way: Each Irish person currently produces seven tonnes of carbon annually, on average, slightly above our 1990 emissions, on which our reduction targets are based. If you meet the Government’s carbon reduction targets under the Paris Climate accord, of reducing our emissions by 40% over 1990 levels by 2030 (which Ireland is not on course to do, as things stand) then population increases mean you must hit every single individual much harder than if the population did not increase at all.

In other words, every new resident requires us to put the carbon tax up further. It is, to coin a phrase, simple mathematics.

In fact, this is not controversial in Climate Change circles. Population Matters, a group campaigning to reduce the global population for the benefit of the climate, says:

A study published in 2017 by the Universities of Lund and British Columbia suggested that the single most effective measure an individual in the developed world could take to cut their carbon emissions over the long term could be to have one fewer child. While future per capita carbon emissions are impossible to predict, illustrative figures produced by the authors suggested it could be more than 20 times more effective than the next most effective measure, living without a car.

There are two ways to read current Irish policy. Either the Irish Government is not serious about Climate Change, or it does not understand the impact of immigration and population increase on climate change.

And so the Irish people are subjected to lecture, after lecture, on both topics. A tolerant society, we are told, must accept immigration and be welcoming and accepting of it. A progressive society must slash its carbon emissions. But we cannot do both – one or the other will have to stop.

Of course, you can’t point that out, can you? You racist.