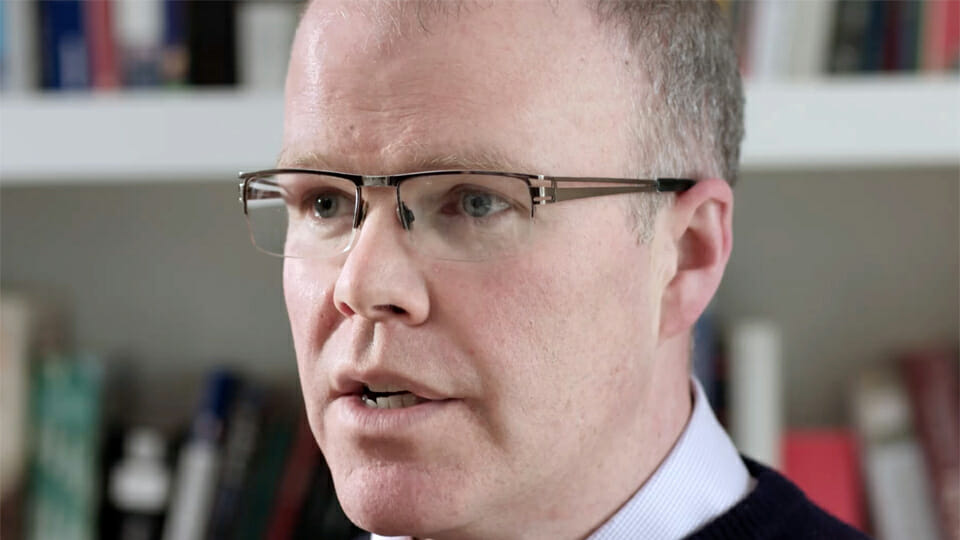 Peadar Tóibín TD has said that that the lockdown, which he says is taking a heavy toll on many people as well as on the economy, will be made longer and more damaging by the government’s poor handling of testing.

“There is deep frustration growing throughout Ireland over the ongoing testing dysfunction. In mid March Simon Harris promised 100,000 tests a week. We are being told now that this objective won’t happen till mid-May”, he said.

“This is critically serious. The length of lockdown is directly linked to the level of testing.  There is a direct link between the length of the lockdown and unemployment, business bankruptcy, debt, future falls in investment in public services, transport, housing and infrastructure,” Deputy Tóibín said.

The Meath West TD said  the lockdown was taking a heavy toll on many many people. “Older people have been deprived of human interaction. It’s a massive challenge to mental health. Issues surrounding alcohol and domestic violence have become more acute for many vulnerable people. Hospital Avoidance is having a negative effective of the lives and health of so many ill people,” he said.

Deputy Tóibín said that Tedros Adhanom Ghebreyesus, the WHO director-general, had criticised countries that have not tested enough. “He said: ‘you cannot fight a fire blindfolded… test, test, test.’ People understand that there is massive world-wide demand side pressure on testing kits. However last week I was told by the HSE that we have capacity to test 10,000 people a day right now however we are still only testing 1/2 that capacity. This means that capacity is no longer a brake on testing but government policy is.”

He also called for an All-Ireland approach to testing and an easing of the lockdown.

“The north of Ireland has fared even worse when it comes to testing. The north has to date, carried out 15% of the number of tests carried out by the south of Ireland. The north is testing at less than half the per capita rate of the south. Unless there is an All Ireland approach to this crisis there will always be a threat to the virus returning. The government must be open and transparent with the people as to what are the blockages. It is critical that the governments on both sides of the border fix the testing crisis now”.