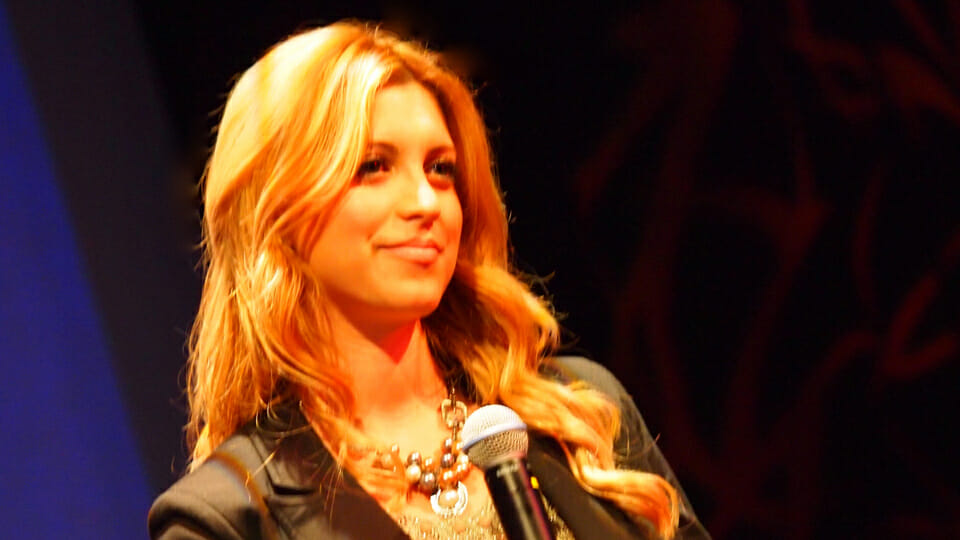 Both countries and companies have taken advantage of the misery of the Covid-19 pandemic, the lockdowns, the loneliness and the misery of millions to burnish their image. China has donated masks and ventilators; companies have offered free stuff like online yoga lessons, audiobooks, museum tours, movies and software. Great PR!

What sort of stuff can you see there?

So who moderates the uploads?

How is your petition going? I understand that hundreds of thousands of people have signed it. What are you attempting to achieve?

It’s widely believed that watching pornography might be tasteless and embarrassing, but no one gets hurt. Your comments?

How did you get involved in this campaign?

Laila Mickelwait is the Director of Abolition for Exodus Cry, the founder of the #Traffickinghub campaign, and the President and Founder of New Reality International. This article is printed with permission

Why does everyone at the ‘New York Times’ have to sing from the same hymnal?