The fates have clearly conspired to deny Dublin a six-in-a-row.

Perhaps our focus for a source of the virus ought not to be on Wuhan but Lyrecrompane? You would not be up to them.

On a more serious note, it would seem that the GAA inter county season will fall victim to the lockdown. Certainly, if the alternative is to play matches behind closed doors then it is best that the championships be deferred. They are an integral part of our cultural life and ought not be run off for the sake of it. Nor do the same financial criteria of wages and TV rights apply as they do in professional sports.

There is, however, a strong argument as part of a faster return to normality that club games including training and matches for children be allowed.

It is an interesting coincidence that it is one hundred years since the GAA was faced with a similar forced deferment of games. The 1920 postponement of the final stages of the senior football and hurling championships was brought about by the political and military situation within the country and mirrored the intensification of the freedom struggle in the final months of the year.

There had already been attempts by the British authorities to suppress the GAA including a proposal to impose the Amusement Tax on match receipts in 1917. That had led to strong resistance from the GAA and on August 4, 1918 hundreds of games were organised as part of the defiance of attempts by the Castle to stop people playing and attending matches.

Dublin County Board minutes record instances of players, including of school age, being arrested when the Dublin Metropolitan Police (DMP) attempted to break up scheduled matches in the Phoenix Park. They had also surrounded Croke Park in an effort to prevent camogie fixtures proceeding. Freemans’ Journal noted caustically that no attempt was made to interfere with cricket.

The hurling championship began with the defeat by Louth of Meath at Dundalk on May 9. On the same day, 200 Volunteers led by Frank Aiken whose command area included Dundalk, attacked the RIC barracks at Newtownhamiliton in south Armagh. It was the largest single IRA operation since the Rising.

On May 16, Dublin beat Offaly at Portlaoise in the football championship and on May 20 Dublin dockers, shortly to be joined by railwaymen, began a ban on moving British military supplies. That lasted until December when the British deployed more draconian measures as the armed struggle intensified.

On June 13, there were four inter county senior championship games. On the day before, Sinn Féin had won control of almost every county council in the country. On June 15, Percival Lea-Wilson, who had picked Seán MacDiarmada for execution in 1916 was shot dead in Gorey.

Dublin beat Kilkenny in the Leinster hurling final at Croke Park on July 18. (A renewed period of military oppression is clearly called for.) On the following two days the RIC in Tuam went on the rampage in what was the first of reprisals against entire towns and villages; on that occasion following the IRA’s killing of two RIC men on the Dunmore Road.

As the championships drew to a close without too much interference the Restoration of Order Act received royal assent on August 9. That replaced ordinary courts and coroners’ inquests with military bodies and with held grants from local authorities which gave their allegiance to the Republic.

Mayo beat Sligo in the Connacht football final on August 22, the same day that RIC District Inspector Swanzy, who had been involved in the murder of Cork Lord Mayor Tómas Mac Curtáin was shot dead in Lisburn. That led to over a week of loyalist attacks in Belfast during which 33 people were killed.

Dublin beat Cavan in the All Ireland football semi final on September 26, the same week Balbriggan was burned and Galway in the hurling semi final on October 24, the day before Terence MscSwiney died on hunger strike, and the remainder of the championship did not take place until 1922.

The hiatus was due to the intensified military struggle and consequent repression, but above all by Bloody Sunday on November 21. The deaths that day, both inside and outside Croke Park brought a virtual stop to normal life which did not resume until after the Truce in July 1921.

It would seem that the GAA, in common with most other sports and cultural organisations, has once again been brought to an enforced standstill by a virtual suspension of normal life. Whether that suspension has been justified or maintained too long is a discussion for another day.

What it does prove is how fragile our community structures are. Imagine a world in which we were prevented,or indeed forbidden, from engaging with others. 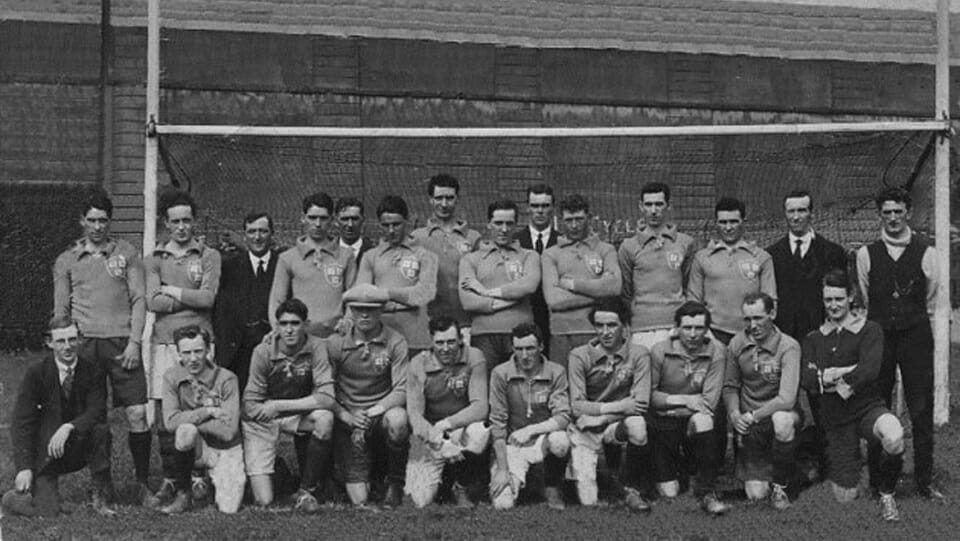 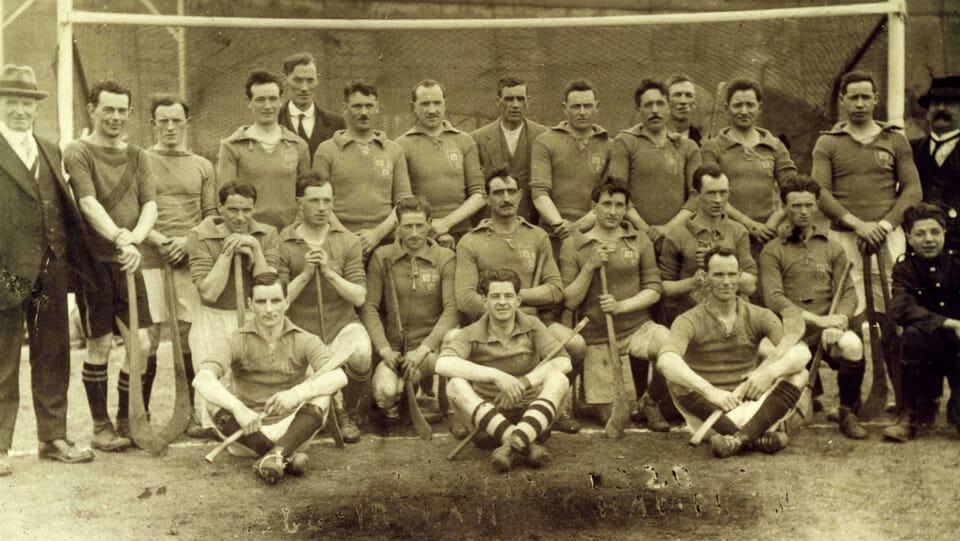 The Budget: what lies beneath.

PROFILE: The inside story of Kate O’Connell’s fall