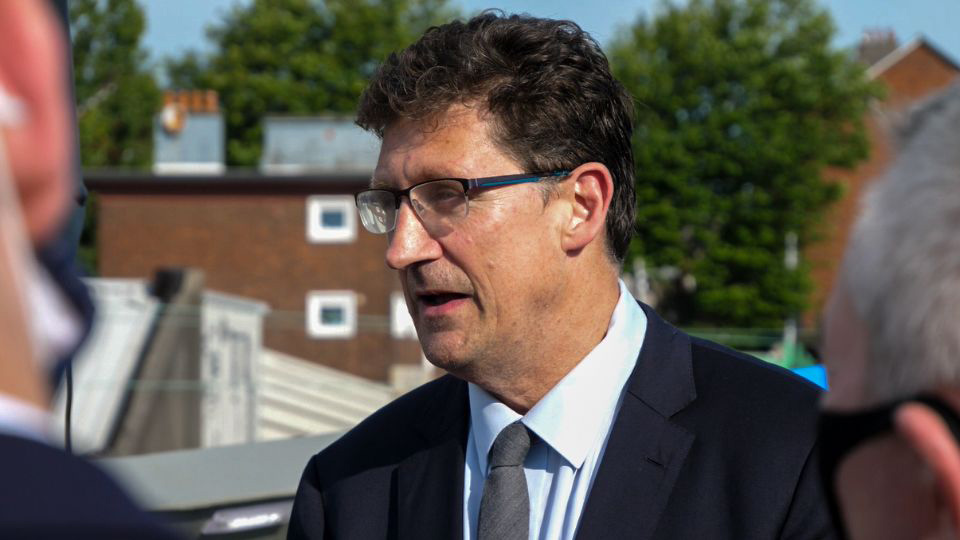 The average American Republican who does not subscribe to European, progressive, green-tinted views on climate change has a number of stock arguments.

The science, they’ll say, is inexact, and far from settled. Projections of doom in a few years’ time are worst case scenarios. Even if the carbon levels in the atmosphere could be reversed, the cost of doing so in terms of human lives, jobs, and the economy is a price that is simply not worth paying. We can, they say, live alongside a changing climate, if it comes to it, and manage the damage by taking action to protect and preserve individual species and habitats.

This is, of course, all science denying, reckless, nihilistic nonsense, says most of the Irish establishment. Make these points in a debate with a Green Party member, and you will be called a climate change denier.

But on Covid 19, this is now the exact same thought process as the Irish establishment has embraced.

The science, they say, is inexact. Predictions of doom in a few weeks’ time are worst case scenarios. Even if the number of viral infections could be reduced to zero, the cost of doing so in terms of human lives, jobs, and the economy, is a price that is simply not worth paying. If we all take care we can, they say, live alongside the virus, and manage the damage by taking action to protect and preserve the most vulnerable amongst us.

What’s astonishing, as ever, in Ireland, is the way in which the establishment will always find a way to embrace the most self-serving school of thought, and then defend it as if it were handed down on tablets of stone, even if they’ve spent years decrying that very approach up until the moment they adopt it themselves.

The Government’s approach to Covid is now, objectively, anti-science. It is anti-science because they have taken the recommendations of their most eminent scientists – the ones they actually employ to advise on decisions relating to public health – and thrown them in the bin. In the place of the scientific recommendations, they have adopted an approach that is based, to their eyes, on common sense: Saying that even if the worst comes to pass, we’ll be in a stronger position to face it if we have not pre-emptively closed down whole sections of our economy.

If that argument makes sense on Covid 19, then why doesn’t it also make sense on Climate Change? How can it be that these are the same people who, when the topic of global warming comes up, will simply shriek “listen to the science!” and ignore other considerations?

It’s not just the Government, by the way. It’s most of the media, and the opposition, and big business, and our cultural institutions. All singing one tune on Covid, and another on the Climate.

And the hypocrisy doesn’t stop there: For months now, we’ve had relentless criticism in the Irish media of President Trump, whose constant refrain has been “keep the economy open”.

Well President Trump has allies now: Because the Irish Government has just embraced his policy wholesale, lock, stock, and barrel.

None of this is to say that the policy is wrong. In fact, to these eyes, it seems obviously and self-evidently correct.

But boy, it’s hard to listen to these people.

Once this is over, they’ll be right back to the usual rhetoric: Believe the science, they’ll say.

And Leo Varadkar won’t be going on television to point out that very few climate scientists are going to be walloped by the economic impact of their proposals.

Red Tape: “A month later, my application to be a vaccinator still isn’t approved”