The Red Elephant in the Corner

The ongoing protests in Hong Kong and the horrific treatment of mostly Muslim ethnic minorities have focused attention once again on the totalitarian monster that is the Peoples Republic of China.

It is estimated that there are around one million Uyghurs held in labour camps where indoctrination, torture and murder are the order of the day. Not only are they forbidden to practise their religion, but are forced to learn Mandarin Chinese.

There is also ongoing repression of Christians, Buddhists and other religious groups. While the supposed “Islamaphobe” Trump has condemned the Chinese treatment of its ethnic minorities and warned Beijing about the consequences of a bloody repression of the Hong Kong pro democracy protestors, much of the left at best remains ambiguous about criticism of PRC.

The European United Left/Nordic Green Left (GUE/NGL) whose Irish members include the two Sinn Féin MEPS as well as Ming Flanagan. Clare Daly and Mick Wallace do not bother with ambiguity. They supported a motion decrying any idea of Brussels taking action against China for its egregious and ongoing human rights violations.

The Irish lefties group motion contained the infantile proposition that: “China is not a threat and it is not our opponent. Colonialism and imperialism were not brought into the world by China.” Have they heard of Tibet? Or their debt stranglehold on many African states?

Of course the real reason is that China remains, despite its Hobbesian capitalism, an icon of the dimmer sort of leftie who still have a Pavlovian response to red flags and stars. The motion also ridiculously implied that China could be a positive factor in addressing their other obsession with climate change.

Given the infatuation of Daly. Wallace and the Shinners with Cuba, the Muslim Brotherhood, Iran and Venezuela, it would seem they have found suitable fellow spirits among the rag tag of former Stalinists and Scandinavian Green extremists.

One of the falsehoods underlying the left’s attitude to China, which mostly consists of simply ignoring what goes on there rather than the above nonsense, is that Chinese communism was a liberating force. The subtext of that is that the Uyghurs are being freed from religious obscurantism, and the people of Hong Kong from bourgeois decadence. 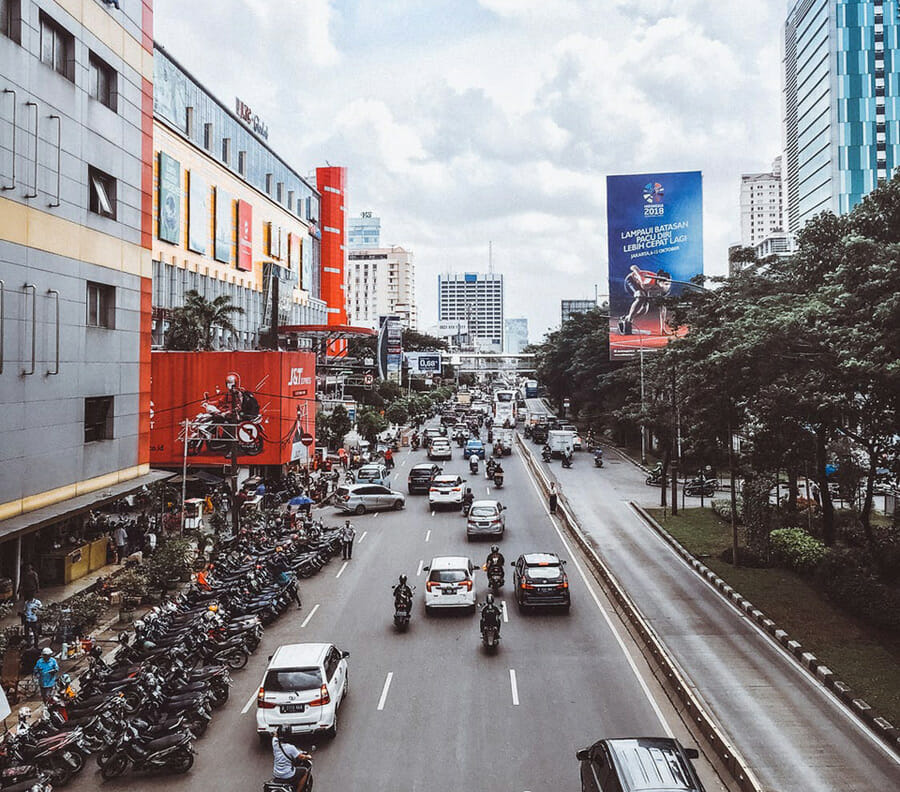 There are even still those who parrot the Communist Party claim that the ongoing horrors in Tibet are the necessary outworking of the defeat of feudalism. The destruction of its rich and ancient Buddhist culture is justified on the absurd grounds that it constitutes a “foreign intervention.”

The Communist terror in Tibet ranks among the worst genocides in history. Genocide is a much abused term, but it is applicable to what has happened in Tibet. At the height of the Peoples Liberation Army onslaught it is generally accepted by historians and others that 1.6 million Tibetans out of a population in the mid 1950s of 6 million perished through armed actions, famine or in the camps and torture centres. Hundreds of thousands more are estimated to have died attempting to escape across the Himalayas to India, to where the Dalai Lama had fled in 1959.

The terror was not confined to the border lands colonised by the Communists. The lunatic Great Leap Forward led to economic collapse and one of worst famines in the history of humanity. Officially the Chinese state admits to 15 million deaths. Others estimate it to have been in the range of 45 million.

When Mao’s power was threatened by those like Deng Xiaoping who tacitly blamed him for the disaster and hoped to initiate something like the Bolshevik New Economic Policy that had followed the initial near collapse of the Soviet Union for similar reasons, Mao unleashed the Red Guards and the Cultural Revolution.

Many more people died during that period of madness which inspired the western student revolt of the late 1960s, and degenerate worshippers of violence like Foucault, unintentionally parodied in 1967 Godard film La Chinoise. But where the followers of Mao in France and elsewhere were mostly harmless eijits, their contemporaries in China unleashed a war on Chinese tradition with the object of destroying anything that might resist the logic of totalitarianism. It was the Weather Underground and Panthers on an epic scale. It’s ultimate logic worked out in the nightmare of Cambodia under the Khmer Rouge.

Deng and the other “moderates” were ultimately successful. They outlived Mao and killed the inner members of his gang. Following that they abandoned any hint of communism, firstly in agriculture, and then gradually in other sectors to the extent that the ruling elite re-invented itself as a wealthy capitalist class and foreign capital was welcomed as a partner.

Some lefties still claim that the strong state supervision of the economy is evidence that a form of socialism is still in existence. In reality the totalitarian state has struck exactly the same bargain with corporate capital as did the Nazis. The state gets to include them in planning, and the capitalists have access to a subservient non union unrepresented and indeed in some cases slave labour force. Google and others have reciprocated by a shameful collaboration with the Chinese secret police.

So it is not the case that the regime has become any more benign. Xi Jingping, whose family were victims of the Cultural Revolution, is still prepared to use terror, but it is no longer as unpredictable and random as during the first decades of the Revolution. 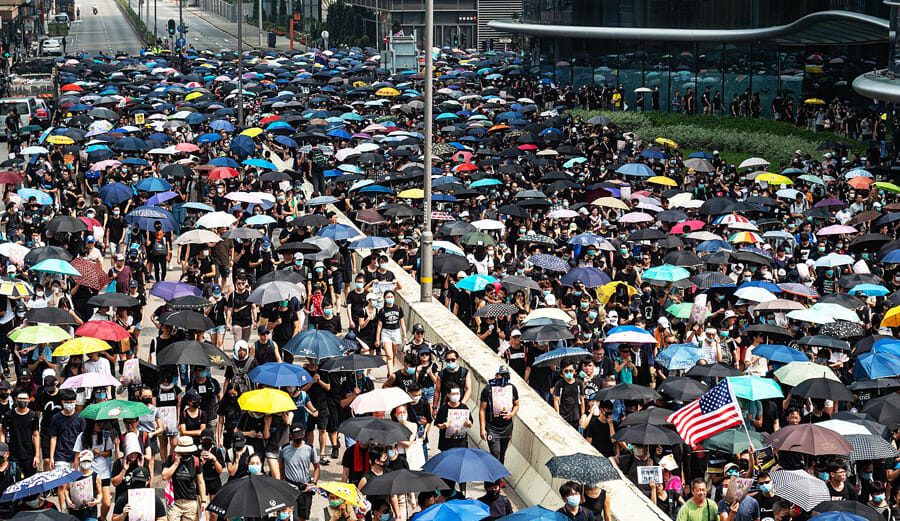