The Phoenix sacks Deputy News Editor as she lies ill, tries to replace her with unpaid intern 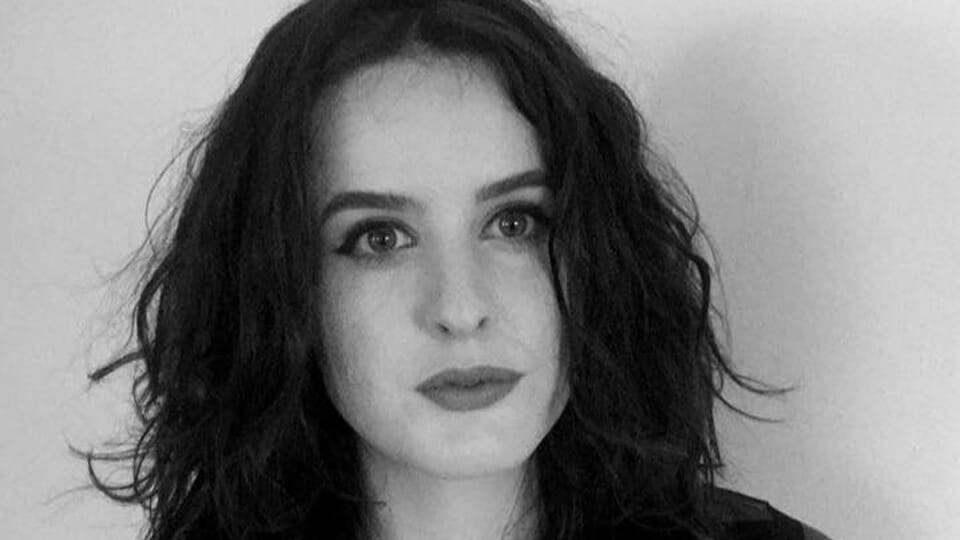 Eva Short, the former newly appointed Deputy News Editor of the Phoenix Magazine, Ireland’s premier source of news just correct enough to avoid legal action, has said that the magazine sacked her as she was self-isolating after becoming ill with symptoms matching COVID-19. The company now appears to be trying to fill her position with an unpaid intern who has 5 years of experience and, presumably, lacks human frailties such as the ability to become ill.

Short, who left her long-time position as a journalist with Silicon Republic in December of last year to join the Phoenix, says the Phoenix packed up her desk into a cardboard box and had it couriered over to her whilst she was ill. Short says that “crawling down” to the ground floor of her apartment building was “pretty devastating!”

The Phoenix then began advertising for an ‘urgently needed’ replacement for Ms Short. The position was described as an unpaid ‘internship’ with applicants required to have 5 years of experience in writing, journalism, and editing in order to be considered.

However, after Ms Short took to Twitter to complain about the situation, and after many responses from the public saying that Ms Short should bring a case against the Phoenix and that subscriptions would be cancelled until the magazine explained itself, the advertisement for the position was edited. It now appears to have been totally deleted.

It’s unclear if the Phoenix removed the advertisement out of shame, embarrassment, or simply an inability to find someone with 5 years of experience and an immunity to illness who was willing to work for them for free.