New research published by the Irish Heart Foundation and the Irish Cancer Society shows that these organisations are not interested in evidence but are rather interested in engaging is some sort of bizarre ideological crusade against vaping.

The research, which was launched this week by Minister Simon Harris, is of such poor quality, and so methodologically flawed that the fact they bothered to publish it at all, let alone managed to convince a Minister to front the launch, should worry anyone concerned about public health and the impact these organisations have on public health policy.

They, or rather IPSOS MRBI, invited 16 children, all from Dublin, to attend a 40 minute play session and chat. They split that group into 4 groups, each of 4 people, and then asked them to move some pictures around and then respond to 4 statements. They then publicly launched a report based on that. That’s it. That’s all they did.

They than said that, “new research has revealed that e-cigarette companies are not telling the truth when they claim that sweet flavours such as candyfloss and bubble-gum are aimed at adults rather than children” which, given this statement is based on the research above, and given that only 1% of people aged 15-24 currently vape, showcases a very impressive willingness to stretch the meaning of words.

The Irish Heart Foundation and the Irish Cancer Society are pushing for legislative change, and accusing an entire industry of lying to the public, based on 40 minutes with 16 children. Minister Harris said he found this research convincing and was moved by it to consider new legislative restrictions on vaping.

Up to this point people have assumed that the reluctance of Irish public health NGOs to promote vaping as a healthier alternative to smoking was based on either a reluctance to change policy, and open yourself to being blamed if the policy is disliked, or a legitimate worry that there wasn’t enough research. The launch of this new report should change their mind on that, no organisation that would launch a public health report, aiming to change legislation, based on a 16 person focus group, can legitimately say they are concerned about evidence and quality research.

We don’t rightly know why they decided to do it this way. Both of these organisations have budgets of over €10 million a year, which means they could afford to conduct better research and they deliberately decided not to. The fact this research is garbage was not a mistake, it was a choice.

Maybe they did it this way because it was cheap and they knew they could use the good faith the Irish people have in them as a currency to get a Minister involved to launch the report, which gave it the veneer of respectability which it rather desperately needed.

A more cynical person might say they did it this way because the larger scale research, such as the State of Tobacco Control in Ireland 2018 report conducted by the HSE, has said that, in Ireland, roughly 0% of people who don’t smoke have taken up vaping and they knew that if they replicated that, better quality, research they would have gotten the same answer.

What these organisations were willing to publish, call research, and present to both the public and the media as quality research sets a new low in Irish public debate. The question must be asked: if the Irish Heart Foundation and the Irish Cancer Society are willing to publish work of this level of quality, how much of their other research is as poorly produced as this was? Is this what people who donate to these organisations are getting for their money?

As for the Minister and his view that this research is convincing, it’s kindest to just assume he’s a very busy man and he never got around to actually reading it. 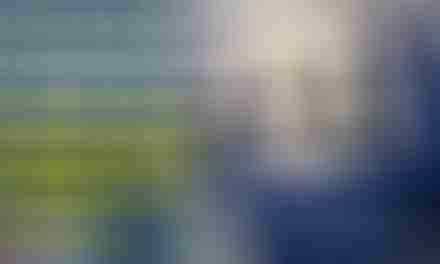 Is Ireland a nation in thrall to Landlords again? Tim Jackson on bad government policy 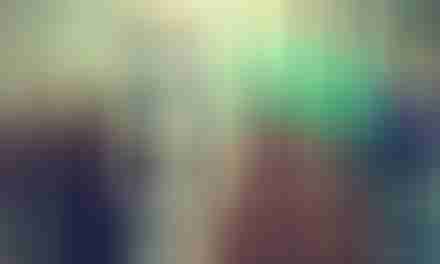 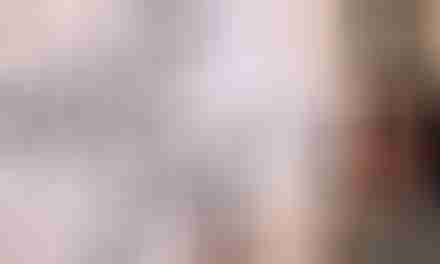