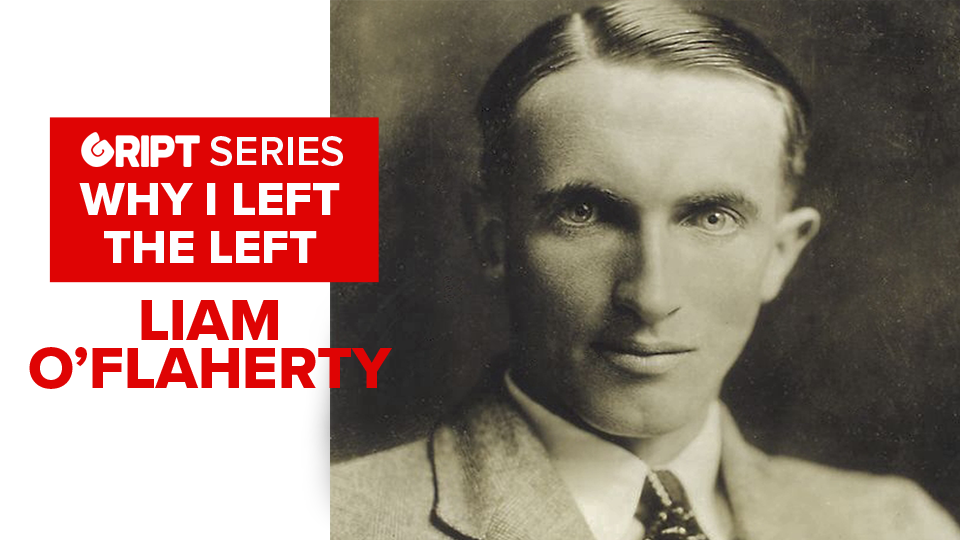 Liam O’Flaherty is occasionally cited by Irish socialists as one of their own. His early membership of the Communist Party of Ireland, (he was editor of its newspaper Workers’ Republic for a time), and participation in the comic opera occupation of the Rotunda “soviet” in 1922 are given as support for this false iconography.

The fact is that as documented in his 1934 autobiography, Shame the Devil, O’Flaherty’s illusions in the Soviet Union had been shattered by his visit to the workers’ paradise in 1930. Even before that, he had understood the psychological flaws inherent in the Marxist cult.

His classic 1925 novel The Informer is generally thought of as having to do with the IRA. That is how John Ford directed the 1935 movie starring Victor McLaglen. In fact the depiction of the sinister Revolutionary Organisation is based on O’Flaherty’s knowledge of the CPI and his insight into the personalities of men like Roddy Connolly and Peadar O’Donnell who some claim are the basis for leading characters in the book.

He must also have been deeply impacted in later years when his friend Seán McIntyre from Dundalk who had become a Comintern agent in the Seamen’s Union was murdered during the Stalinist purges in 1937. Christy Moore never wrote a song about him. No one talks about the Irish people who fell victim to that monster, despite Emmet O’Connor’s excellent book Thrown to the Wolves. We shall revisit this.

In his autobiography O’Flaherty describes how he came to realise that his Communist friends were every bit as close minded and intolerant as the reactionaries he believed he was rejecting when embracing the new faith. More than that he was able to see through the Potemkin Village that was constructed to fool foreign sympathisers who were brought to the Soviet Union and expected to return home and write lies about what they had witnessed.

He was unusual among leftists of the period, but certainly not unique among Irish people who had gone there. Apart from attacking the Bolshevik attitude to religion, the Irish Rosary in the early 1930s published reports from visitors who highlighted the miserable conditions of Soviet workers and the disastrous impact of collectivization on the rural population. In October 1931 the editor awarded George Bernard Shaw a ‘fools cap’ for his naïve reportage on his visit to the Soviet Union after which he became an abject apologist for Stalin and his murderous onslaught on the people under his control.

The Jesuit journal Studies had occasionally published favourable reports on the Russian Revolution in its early days, but by the late 1920s it was highlighting its violent atheism and reversion to ‘pagan morals’, the naïve view of human nature held by Marxists like Trotsky, and pointed out that even though the revolution had achieved some economic success, that the state was totalitarian and would experience perpetual intellectual crisis.

It is clear that the understanding of the nature of the Soviet Union and the Stalinist Terror found in such publications was far more perceptive than the embarrassing paeans written by numerous western leftist and liberal intellectuals at the time and indeed in later years when the truth of what had happened was known even to those who might have denied it in the 1930s.

So O’Flaherty has the distinction of having been among the earlier devotees to have the scales lifted from their eyes. His writing is evidence that he had a deep understanding of human nature, and it was perhaps this, no doubt enhanced by his experience of the horror of the trenches in World War One, that was the main cause of his rejecting the new evangel.

It would also seem that like James Connolly he returned to his native faith before his death.

So let us reclaim Liam from the ranks of the woke! 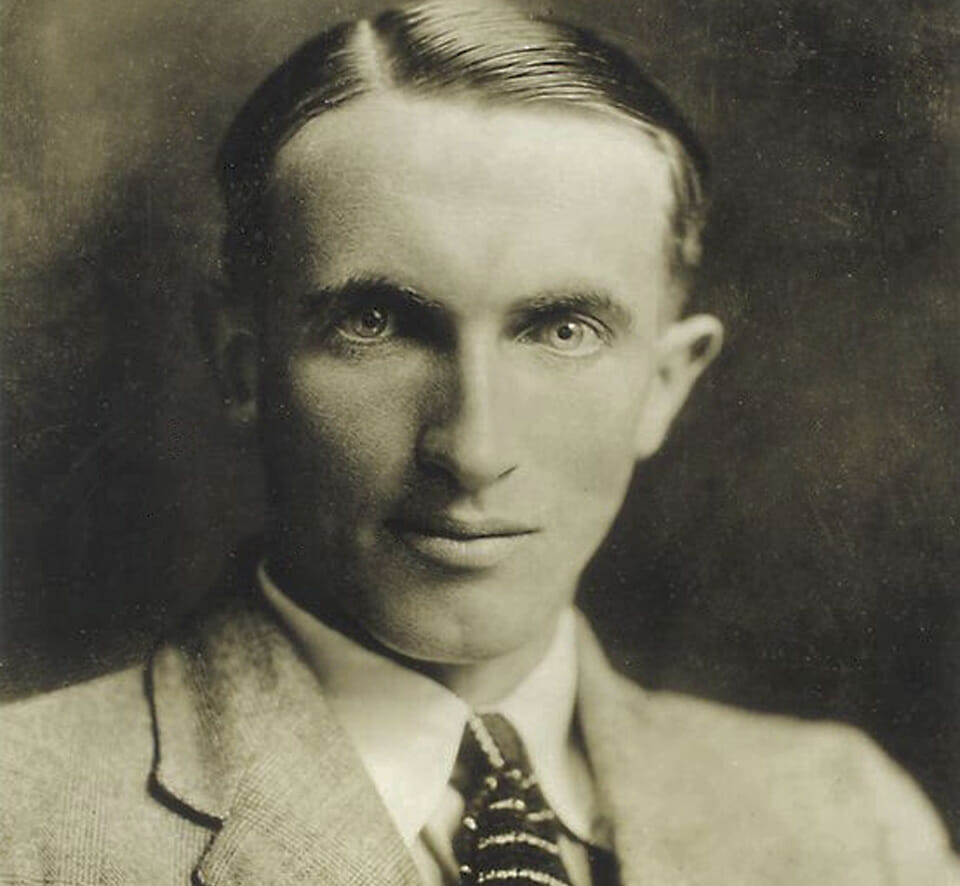